More
More
HomeUncategorizedMadhu Jain’s bamboo-silk Ikat catches the attention of the US President and... 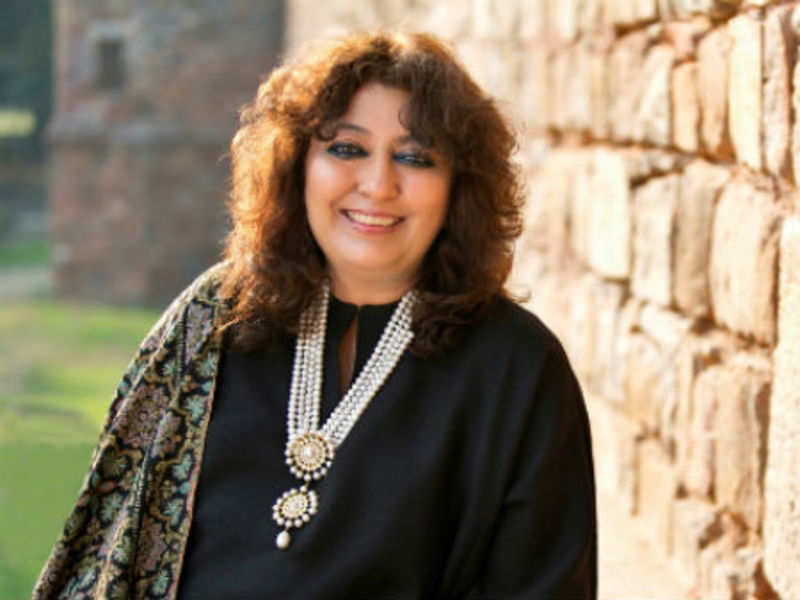 25th February 2020 was an evening that will remain forever etched in the heart and mind of Madhu Jain, India’s foremost Crafts Revivalist and Textile Conservationist.

As one among the handpicked 90 invitees to the exclusive sit-down state banquet hosted at Rashtrapati Bhavan by President Ram Nath Kovind and his wife in honour of US President Trump, it was a magical evening. Not least because this turned out to be the perfect platform for Madhu Jain to hold forth with both the US President and First Lady Melania Trump about her path-breaking textile—Bamboo-Silk Ikat—the first 100% biodegradable textile of its kind in the world. A textile that has won her several awards, including the prestigious Nari Shakti Puraskar 2017—the “highest civilian honour for women” in India—presented by the President of India.

During the pre-dinner introduction with President Trump, Madhu discussed her label’s focus on environmentally-friendly fashion, to which the President responded positively, stating he hoped to see her sustainable textiles in America very soon and wished her every possible success.

Over the course of her interaction with First Lady Melania Trump, Madhu found her extremely interested in Indian handlooms as a whole, and in the bamboo-silk Ikat outfit, Jain was wearing, in particular! Suffice it to state that Ms Trump can expect to be gifted an organic Madhu Jain outfit in the very near future.