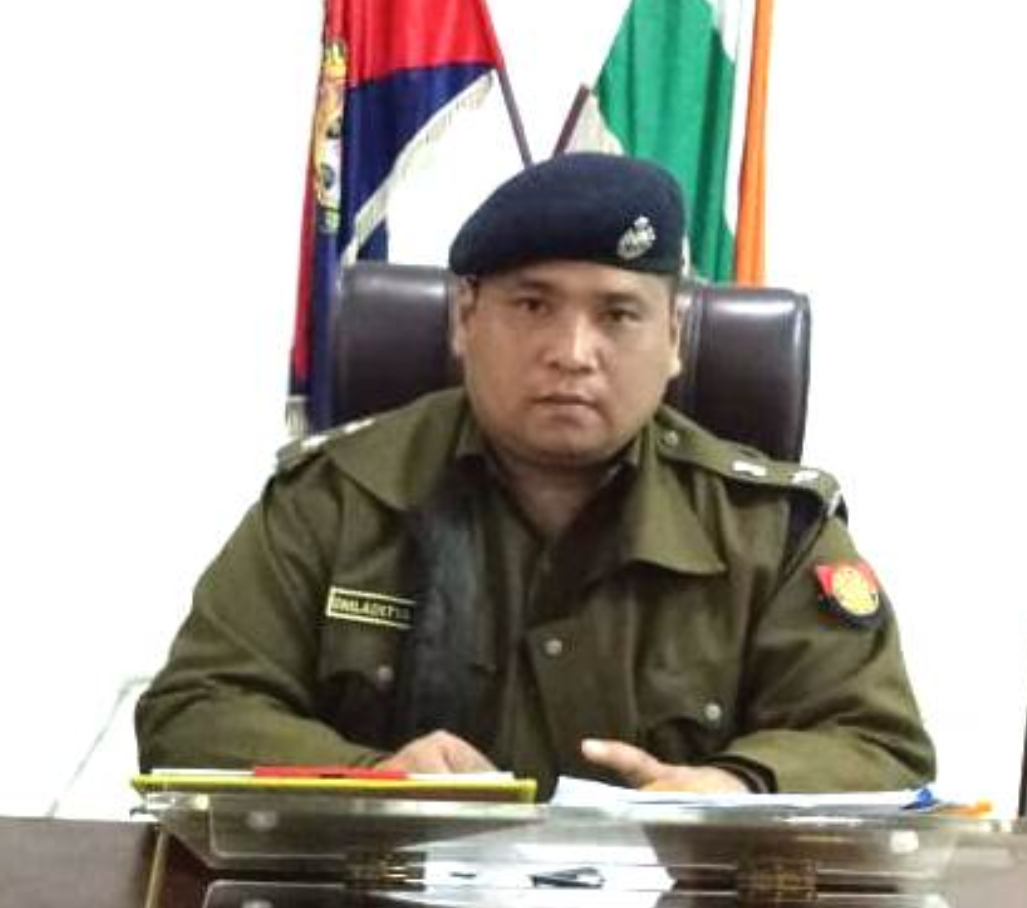 At a time when the entire world is battling a single-most crisis of COVID19, a small district of Assam is fighting a double headed monster. Tinsukia, the eastern-most district of Assam located very close to Myanmar and bordering three major districts of Arunachal Pradesh has not only been battling the deadly Coronavirus since March, but is struggling to cope with a deadly fire that broke out on May 28 in Baghjan Oil Well, injuring many and claiming lives as well. Not only that ever since the incident a raging fire has continued to engulf the area.

Initially, with the first outbreak of COVID19, Tinsukia had very few cases but since the unlock procedure began – allowing trains and intra state transportation – cases multiplied swiftly and have now crossed the 1K mark which includes many in the police force. However, in spite of being in a very challenging situation Tinsukia police have put up a brave front.

According to Sri Shiladitya Chetia, IPS SP Tinsukia “We are trying to reach out to as many as possible and help them deal with the crisis. We have a community Outreach Programme which works in remote areas. We also have the VDP (Village Defense Party) with around 10 volunteers, who work closely with the local police. Together they manage the containment areas and camps, and also look after the COVID19 patients. We have now partnered with the Public Health Engineering Department and the Health Department in order to share responsibilities and deliver better service during these tough times.

Talking about the fire the SP shares, “We have started taking all possible steps to douse the fire and have deployed health workers to take care of all the injured.  Special camps have also been made for all the 5000 people who got injured. We are further ensuring that the camps are cleaned and maintained regularly, so that we do not have the virus infection in the camps. The positive point is that no patient in the camp has been tested positive so far. Also, we have the Protirodhi Bondhu Group whose young members, both women and men, are coming forward to assist us with paper and other documents of the injured as well as of COVID19 patients. We are trying our best to take care of both the situations and deal with them efficiently. In doing so, we are arranging constant meetings with higher authorities and are rigorously monitoring both the situations”.

Protective measures for all

Dealing with two colossal crises at the same time is tough. But the Tinsukia administration has managed things well so far. For combating COVID19 they have ordered large stocks of PPE kits to distribute among the healthcare workers in the camps. Masks and sanitizers are also being given to them regularly to ensure safety.

“We have been fortunate enough to have the constant support of higher authorities like DGP, ADGP and the Chief Secretary who in addition to official meetings are constantly advising us on the best ways to tackle this double whammy. In addition to this, we have our helpline number for people who are mentally depressed. The situation is not favorable for any of us right now, but we are trying hard to ensure a system where people can reach out for help anytime, be it for the gas blowout issue or for COVID19 related help”, concludes the SP.

More power to you!