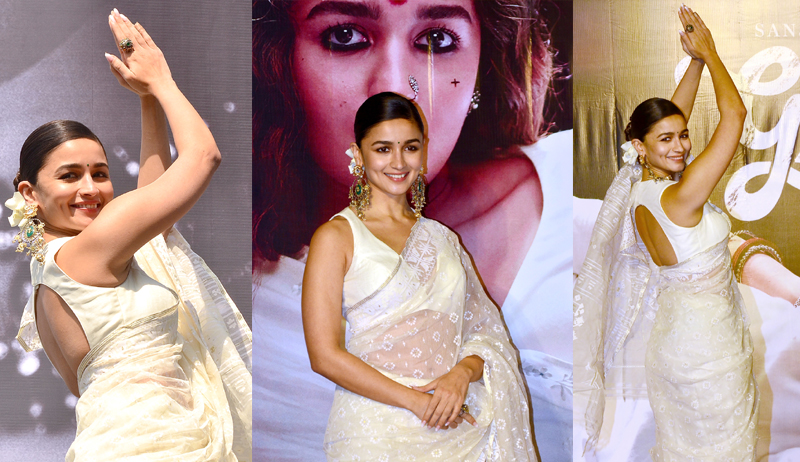 Mumbai: Alia Bhatt has every reason to smile as she is set to make her Hollywood debut opposite “Wonder Woman” Gal Gadot, it was announced by Netflix.

The pair will feature in an international spy thriller called “Heart Of Stone”, a Netflix original movie to be directed by Tom Harper. The film also stars Jamie Dornan of “Fifty Shades of Grey” fame.

The news was announced on the Instagram page of Netflix India, which was captioned: “Starting our day by announcing (and SCREAMING!!!) that @aliaabhatt is going to be in #HeartOfStone!”

The project is backed by Netflix and Skydance.

ALSO READ: Gangubai Kathiawadi review: Engaging the viewer, but disengaged from its messaging

Alia, who made her debut in Karan Johar’s “Student of the Year” has a jam-packed schedule ahead of her. Upcoming films include S.S. Rajamouli’s “RRR”, “Darlings”, a project that she and Shah Rukh Khan are co-producing, Karan Johar’s “Rocky Aur Rani Ki Prem Kahani” with Ranveer Singh, and Farhan Akhtar’s “Jee Le Zaraa” with Katrina Kaif and Priyanka Chopra. She will also be starring in Ayan Mukerji’s “Brahmastr” with Amitabh Bachchan and Ranbir Kapoor.

After being generally panned for her role in “Student of the Year”, Alia looked for a meatier role that would showcase her talents. She waited a year before getting the opportunity to play a young kidnapped teenager who eventually develops empathy for her abductors – what is known as Stockholm Syndrome. Though the film wasn’t a big box-office hit, she went on to win the Filmfare Critics Award for Best Actress.

The news of Alia’s Hollywood debut comes after a few weeks of the release of her film “Gangubai Kathiawadi” which is performing strongly at the Box Office. The film crossed the ₹100 crore mark, worldwide, in its first week.