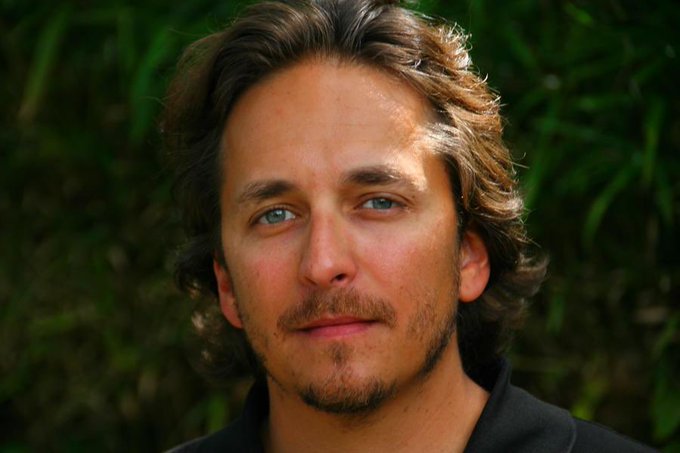 In his career, the award-winning journalist had worked for a number of American news and media organisations, including HBO, NBC and The New York Times.

Anton Gerashchenko, an adviser to Ukraine’s interior minister, was quoted as saying by The New York Times in a statement that Renaud “paid with his life for attempting to expose the insidiousness, cruelty and ruthlessness of the aggressor.”

Head of the Kyiv region police Andriy Nebitov posted on Facebook, saying that Russian forces had shot Renaud. “the occupants cynically kill even journalists of international media, who’ve been trying to tell the truth about atrocities of Russian military in Ukraine.

“Of course, journalism carries risks, but the US citizen Brent Renaud paid with his life for an attempt to shed light on how underhand, cruel, and merciless the aggressor is,” Nebitov said.

Renaud is reportedly the first foreign journalist to be killed in the Russia-Ukraine war. A Ukrainian camera operator, Yevhenii Sakun, was also reportedly killed when Kyiv’s TV tower was bombed earlier this month.

Renaud, 51, was hit in the neck and died after coming under Russian fire while working on Sunday, according to local police officials and multiple Ukrainian sources, as quoted by The Guardian in its report.

According to reports, US photographer, Juan Arredondo, was wounded in the incident.

Jane Ferguson, a reporter for PBS Newshour, tweeted: “Just left roadside spot near Irpin where body of American journalist Brent Renaud lay under a blanket. Ukranian medics could do nothing to help him by that stage.”

The newspaper also condoled the death of the journalist.

“We are deeply saddened to hear of Brent Renaud’s death,” said Danielle Rhoades Ha, a spokeswoman for The New York Times. “Brent was a talented filmmaker.”

The NYT, however, said the journalist was not on the publication’s assignment in Ukraine.

“Though he had contributed to The Times in the past (most recently in 2015), he was not on assignment for any desk at The Times in Ukraine. Early reports that he worked for Times circulated because he was wearing a Times press badge that had been issued for an assignment many years ago,” the NYT statement read.