‘Aashiqui’ actress Anu Aggarwal on World Suicide Prevention Day: Each life is a gift, needs to be honoured 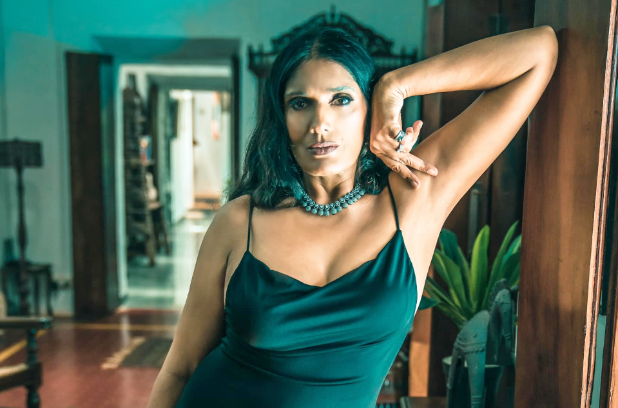 For Anu Aggarwal, suicide is never a solution to get rid of the problems of life. On World Suicide Prevention Day, the original Aashiqui girl says committing suicide is a cowardice act as each life is a gift and needs to be honoured.

For most of us growing up in the 90s, Anu is an instant connect. She is the actress who starred in the original Aashiqui film in 1991 and became a household name then. The film, even 32 years later, continues to charm the audiences. In fact, recently Anurag Basu announced Aashiqui 3 with Kartik Aaryan.

Also read: We should not look at mental illness as a taboo, says Rajkummar Rao 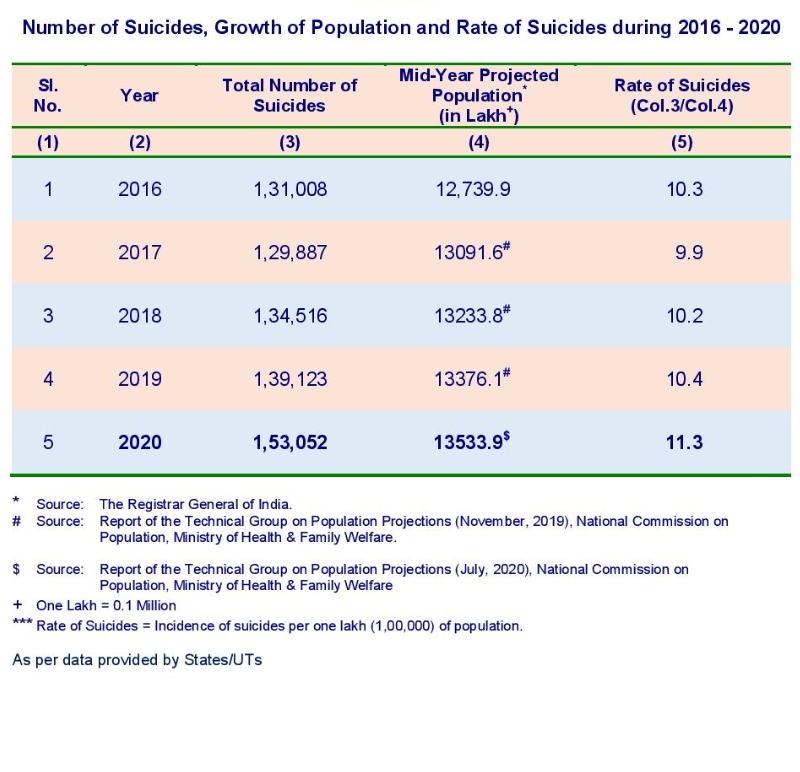 “Creating hope through action’ is the triennial theme for the World Suicide Day 2022. I have seen gratitude for what you have is a huge help in times when you think you don’t have anything. I decided to create awareness of this fact while raising inner joy in people to prevent them from taking their lives. That’s how Anufun (my foundation) came about,” says the actress on World Suicide Prevention Day. Post Aashiqui, Anu did films like Ghazab Tamasha (1992), King Uncle (1993), Khal-Naaikaa (1993), and Return of the Jewel Thief (1996) before disappearing from the public eye.

An estimated 703,000 people a year take their life around the world, Anu shares fact before adding, “For every suicide, there are likely 20 other people making a suicide attempt and many more have serious thoughts of suicide. Millions of people suffer intense grief or are otherwise profoundly impacted by suicidal behaviours.” 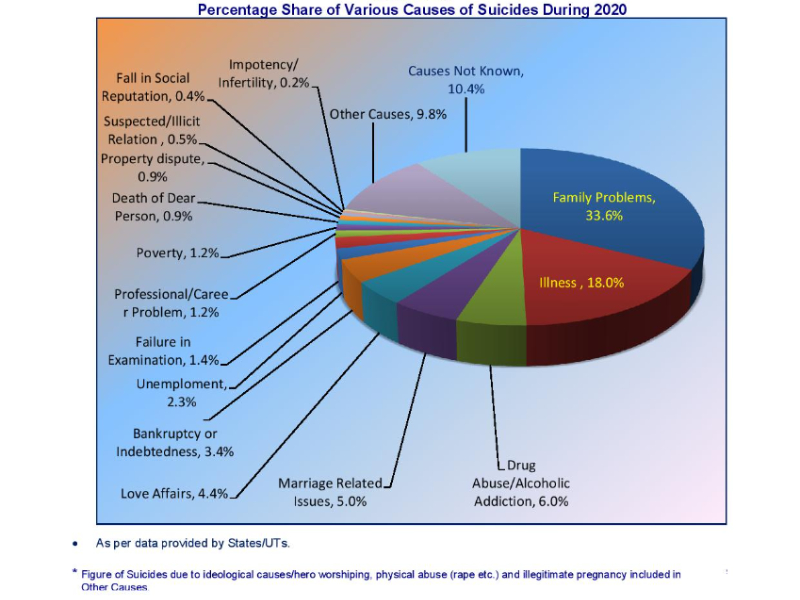 Anu says that anyone who had a suicidal death, is a public health concern, and did not think about the profound impact on those around them. “By raising awareness, reducing the stigma around suicide, and encouraging well-informed action, we can reduce instances of suicide around the world. Prevention Day from 2021 – 2023— this theme is a reminder that there is an alternative to suicide and I aim to inspire confidence and light in all of us,” says the actress, who if given a meaty role in Aashiqui 3 is willing to do it. 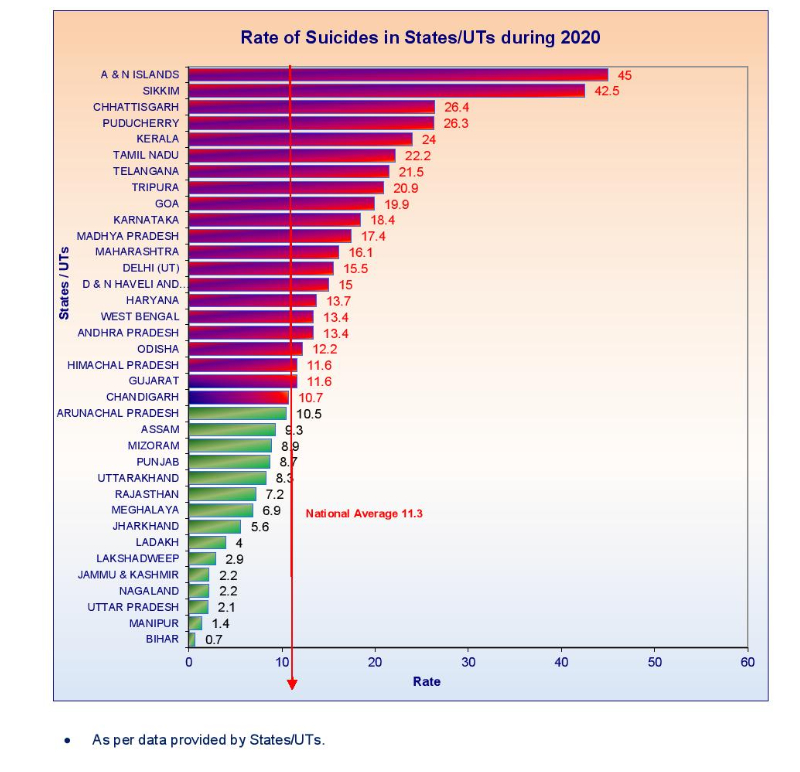