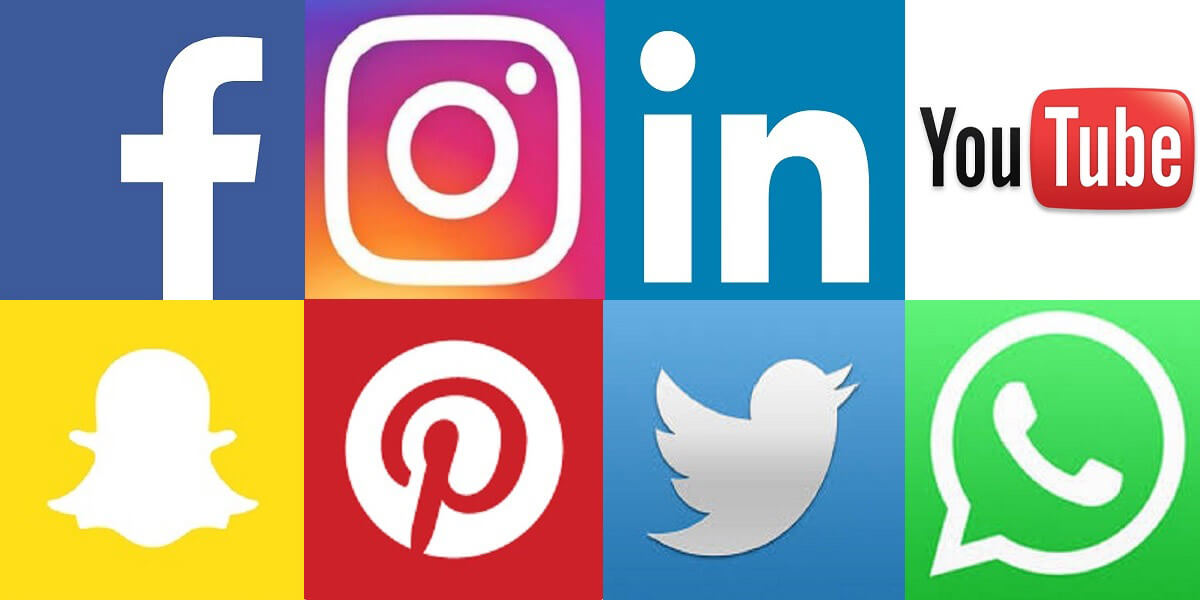 Social media has revolutionized and democratized the way we communicate and voice our opinions. In a populous vibrant democracy like India where free speech sets great store, platforms like Facebook, Twitter or Instagram have empowered many to share minds. However, in this digital age misinformation spreads like wildfire, hate speeches peddled online lead to riots or communal disharmony, and sexist slurs are thrown at women – making the social media space increasingly toxic.

The social media platforms are aware of these drawbacks and argue that they are working towards fixing them, all the while reiterating that they only act as ‘intermediaries’ and cannot be held accountable for what someone is posting or tweeting.

Global tech giants usually follow the predominant US legal standard which is thought to be acceptable throughout the world. However, Indian laws happen to be more stringent. In contradiction to Section 230 of Communications Decency Act in the US where ‘intermediaries’ are not held accountable for any content shared on their platform, Indian laws like Section 79 of IT Act indicate that it is only in some circumstances that ‘intermediaries’ are not liable for the information published on their platforms.

Most of these tech companies have devised their own ‘Community Standards’ by which they say they govern the platforms. For instance Twitter claims that their core values are grounded in the United States Bill of Rights and the European Convention on Human Rights. The way to uphold freedom of speech may thereby be radically different for these social media platforms and may not align with India’s national interest or values.

The process by which these social media platforms decide whether some content violates their community standards, is not transparent. It is also unclear whether they abide by government directions. A few months back Twitter flip-flopped when the Government of India asked them to block around 250 users including some social activists and journalists who were associated with the farmer’s protest. The trending hash-tag which read ‘Modi is responsible for farmer’s genocide’, which was objected by the government, was not put down as well.

Similarly, none of the global social media platforms have abided by the government’s newly introduced Media Ethics Code. The new rules make it compulsory for these platforms to be able to trace the originator of messages along with a provision for voluntary verification as a means to establish user identity.

The duplicity of social media gets exposed when Twitter permanently suspends US President Trump’s account due to the risk of further incitement of violence under their ‘Glorification of Violence policy.’ Jack Dorsey himself claimed, it highlights their failure to “promote healthy conversation” where people can express their views. Though Dorsey admitted that Twitter needs to look critically at inconsistencies in their policy and the need to be ‘transparent’ in their content moderation operations, nothing much has changed.

Whatsapp, which claims to be committed to upholding ‘Right to Privacy’ and promises encryption of content, recently said it will share a user’s profile with Facebook, its parent company, when a user communicates with a business account on Whatsapp. This has caused furor among Whatsapp users and led to some businesses switching over to other platforms. Notably, over the years many Indian firms have become dependent on Whatsapp for regular operational conversations.

There is a growing consensus that social media platforms need to come straight. They cannot be acting as dumb tech platforms in certain sensitive cases and choose to be editors in some others. Once you choose to be an editor, then the rules for you cannot be the same as that of any other companies and you will be held liable for what gets published on your platform.

The freedom of speech and expression guaranteed under the Indian Constitution is not absolute. It is subject to reasonable restrictions in the interest of the security of the State, friendly relations with the foreign states, public order, decency, morality, sovereignty and integrity of India. People in the know feel global social media giants should respect and take Indian laws into consideration while operating in the country and cannot arm-twist their way into the Indian market in the name of acting as the sole guardians of free speech.