Assam IPS officer is taking the internet by storm 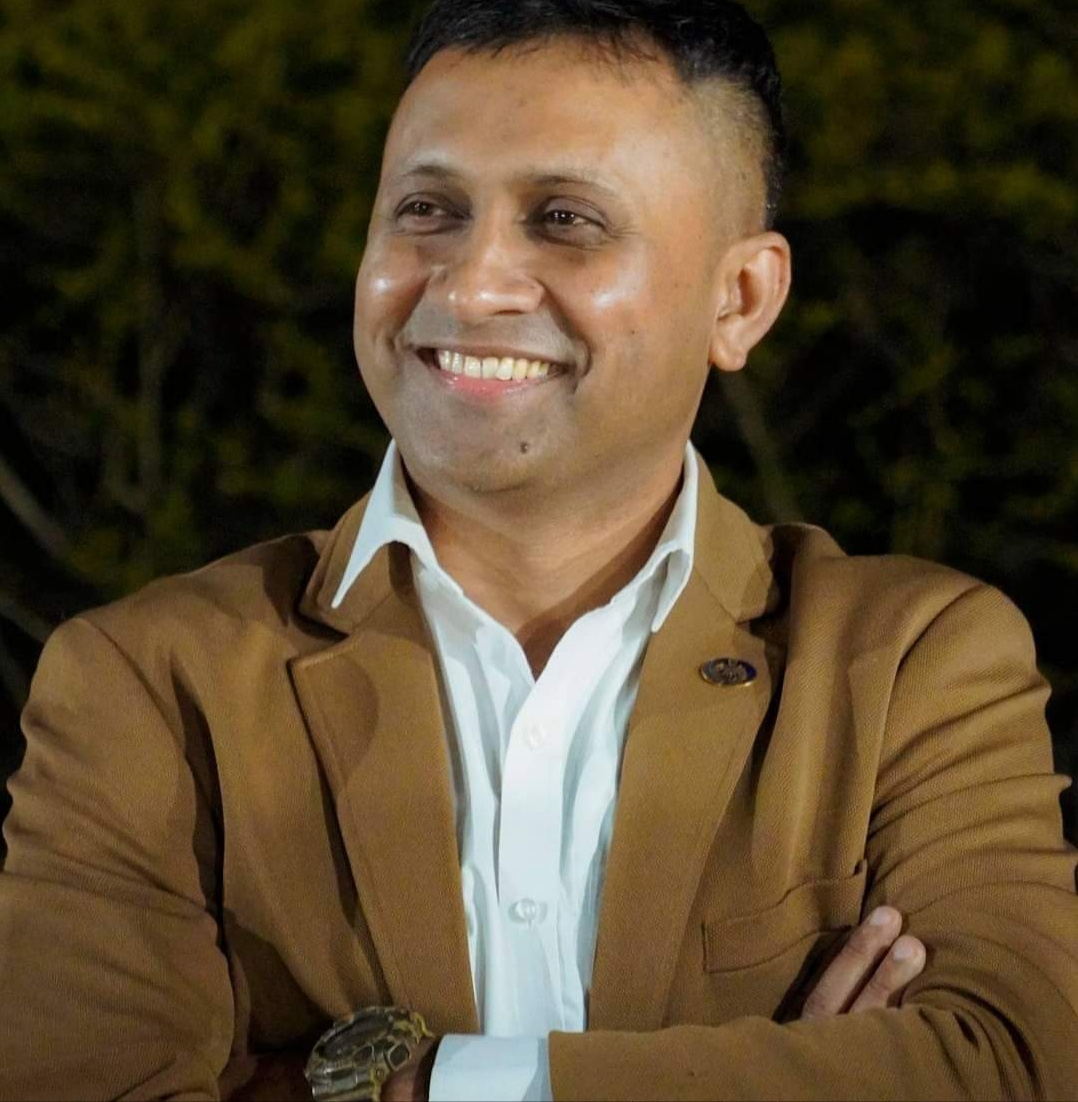 An IPS officer in Assam has recently been taking the internet by storm. The young Singham style cop, Anand Mishra, became the latest internet sensation by his ways of working and mannerism. Several of his videos have gone viral on the net receiving roaring applause. Clips of his guitar recitals and birthday celebrations with PSO are particularly hit with the netizens.

What makes Mishra unique is his image of the guy next door. He sings, goes biking like any other young man, loves travelling and blogging, and connects with people with an effortless ease.

Instant fame and fanfare notwithstanding, Anand Mistra remains rooted to his life. “There was no plan to become any sensation. The only thing which connects me with the youth is my truthfulness. My presence in the social network and my hobbies and behavior resonates with them,” pat comes the reply every time he is quizzed about his new-found glory.

This amiable man with a smile on his face is equally hard against the law breakers though. The firebrand IPS, from being a jungle warrior in once insurgency-hit Garo Hills has received ‘Police Medal Award’ from the President of India for gallantry and extraordinary courage and valiant actions in counter insurgency operations. Mishra was part of the Operation Hill Storm of Meghalaya Police where he physically led the commando teams in the jungles during Operation Hill Storm I and II. According to the super cop currently posted as SP Dhubri, life in the militancy-torn region of Garo Hills turns every police officer into jungle warriors.

“Young officers were made to take the lead. I faced life and death situations at the beginning of every mission. I didn’t know if I would return back. We used to be in the jungle for weeks and won’t return to human habitats. It was very challenging for all of us; not only as officers but also as human beings. We had to have a very clear understanding of the higher purpose we were working for in order to keep our morale high,” he recounts.

Once out of the jungle warfare and getting posted in Guwahati, the young IPS officer got the opportunity to indulge in activities of his choice and live a life where he could afford to devote time to his areas of interest.

“I love playing my guitar, going on a bike ride, singing songs, writing poetry and most importantly, meeting people. Guwahati helps me explore the finer aspects of life,” he enthused.

Sharing his experience as the SP of Dhubri, Mistra mentioned his new agendas including fighting against organized crimes.

“I have taken the position SP Dhubri with due responsibility and have embarked on a crusade against all kinds of organized crimes including trafficking of cattle or drugs. Positioning of Dhubri is a bit tricky as it has an interstate border with Bengal on one hand and an international border with Bangladesh on the other. However, in last 14 -15 days we have made encouraging inroads into the nexuses of smuggling and drug peddling.”

Prior to Dhubri, Mishra was posted in Charaideo district which was again a militancy affected area. During his posting, he brought in comprehensive development in the area which created a positive impact among the local people who still remember him for his contributions to their lives.

Reaching out to grass-root

Firmly believing that police work is not just office work, Mishra reaches out to the grass-root and connects with people unassumingly. Eventually he strikes a chord with them and becomes a reason for their smiles. Bring policing close to the people; he asserts that police should be a promising service provider to the common man.

“Policing is not limited to desk jobs but it is all about working closely with the grass-root. Besides, it is also my personal interest to be on the field, meeting people and coming close to them. Having a close connection with the general mass, helps us work better, while being accessible and friendly as police officers, helps people to cooperate with us better.  I consider it our solemn duty to work as a service provider and bring relief to people in trouble.”