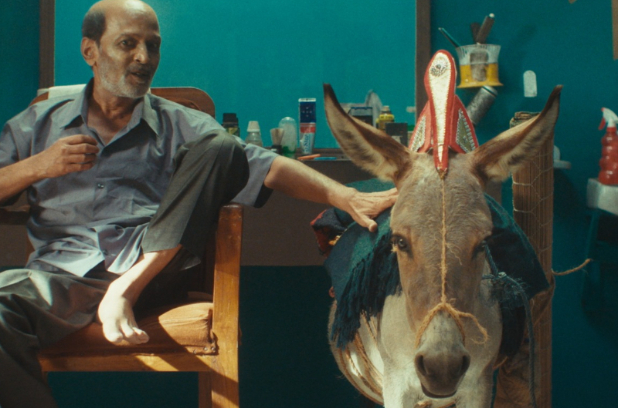 Director Maharshi Tuhin Kashyap’s Assamese short film Mur Ghurar Duronto Goti-The Horse from Heaven has been selected to compete in Best Live Action Short Film Category at the Oscars. Kashyap’s film becomes the second after Assamese filmmaker Rima Das’ Village Rockstars to be nominated at the Academy Awards. Village Rockstars was nominated in The Best Foreign Language Film category and was India’s official entry to the 91st Academy Awards. Now, Kashyap’s Assamese short has a Kolkata connect. Kashyap is the final year student at the Satyajit Ray Film and Television Institute (SRFTI) in Kolkata and in an interview he said how the film institute has changed him as a person.

Meanwhile, the 15-minute short stars veteran Assamese actor Atul Pachani. Mur Ghurar Duronto Goti was selected to compete at Oscars after it won in the Indian Competition Section at the recently-held Bengaluru International Short Film Festival 2022. The Academy of Motion Picture Arts & Science has designated Bengaluru International Short Film Festival as one of the qualifying film festivals for live action.

Mur Ghurar Duronto Goti revolves around a man (Kuxhol), who travels travelling to the city with Goti (his horse). Kuxhol claims Goti to be the fastest horse in the world. However, in reality, Goti is not a horse, but a donkey.

“It feels like a dream. Even though I don’t think an award can ever validate any piece of ‘art’ or ‘non-art’, the Oscar is still a dream I haven’t given up on since I first realized I wanted to be a filmmaker in Class 8,” Kashyap said in a statement.