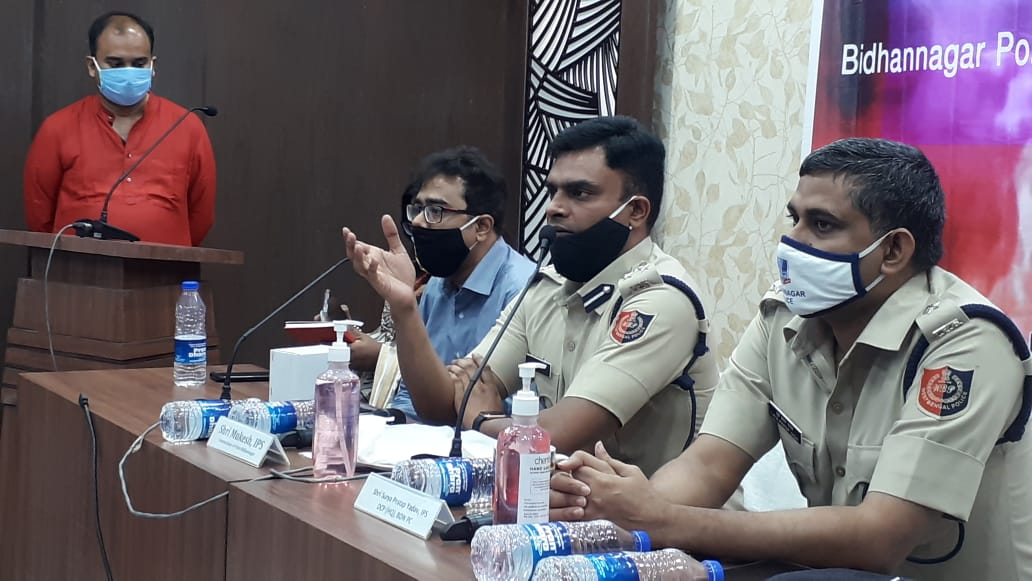 The year 2018 witnessed a landmark event in the history of mankind, where third genders or transgender and homosexuals were given legal recognition in Indian society according to section 377. Many other countries had legalised homosexuals as a part of society without any discrimination, much earlier. However, thousands of transgender and homosexuals were eagerly waiting for the Indian Government to pass the bill wherein they could be mainstreamed. Their dreams came true on October 27, 2018, when the Supreme Court passed the section 377 bill and declared all genders to be free to live life like any other Indian citizen, without being ostracised.

Sadly, on July 20, Sanjit Mondal, a transgender, was arrested in Kolkata by a group of police officers. He was dragged to the police station and was beaten and tortured overnight just because some police officers found his behaviour weird. This incident created hue and cry over the security of the LGBT community., following which NGO Prantakatha, which has been dealing with these issues for the past 15 years, took up Sanjit’s case to ensure such incidents are not repeated in future.

“After this incident occurred, we were extremely depressed. Sanjit was later released from the police station, but when we asked him about what should be done regarding this, he suggested that punishments are not justified. Rather everyone should be made aware of the rights of transgender community so that these incidents do not get repeated,” shares Bappaditya Mukhopadhyay, Founder and Director, Prantakatha.

Mukhopadhyay who had earlier received considerable help from Bidhannagar Police regarding women and child trafficking, thought of educating officers of different levels in the police cadre who are actually on the scene, protecting people. On September 14, the police station agreed to conduct a sensitisation campaign in partnership with Prantakatha to build awareness about LGBT and transgender protection law. The campaign called “Care@Rainbow” was a big success with almost everyone including both senior and junior officers present along with members of the NGO. Some leading faces of the city’s LGBT movement who once faced discrimination, added efficacy to the day. However, the big moment came when Commissioner of Police Bidhannagar delivered a riveting speech on the injustice perpetrated against the third gender who are blatantly discriminated against for their sexuality, relationships and other lifestyle choices.

“The event created an unprecedented stir among people from all walks of life and motivated us to advocate new models and policies to the government which will be in favor of the LGBT community, who in spite of the court order continue to face discrimination and harassment at the hands of fellow citizens”, added Mukhopadhyay.

Although the court has given them rights to have normal life and relationships, society is still biased in its belief which prevents them from accepting the LGBT community as its integral part. Bidhannagar Police wanted to conduct the programme in partnership with NGO Prantakatha in order to address the issue through awareness building.

“This was more like an orientation programme for our team. We wanted to make everyone understand that homosexuality is no longer a criminal offence and no one from the LGBT community is punishable under the eyes of the law, for their sexual orientation. Through this programme we wanted people to understand that the community is free to choose their life and life partners as per their preferences and we have no rights to interfere. The other important message shared was that any wrong doings against them will be noted and strict actions will be taken”, informs a senior IPS officer of the Bidhannagar City Police.

The senior cop has plans to conduct several such awareness programmes in future and also wants the LGBT community to understand that they are very much a part of the society and are respected as any other citizen, and any violation to their rights, will be severely dealt with.