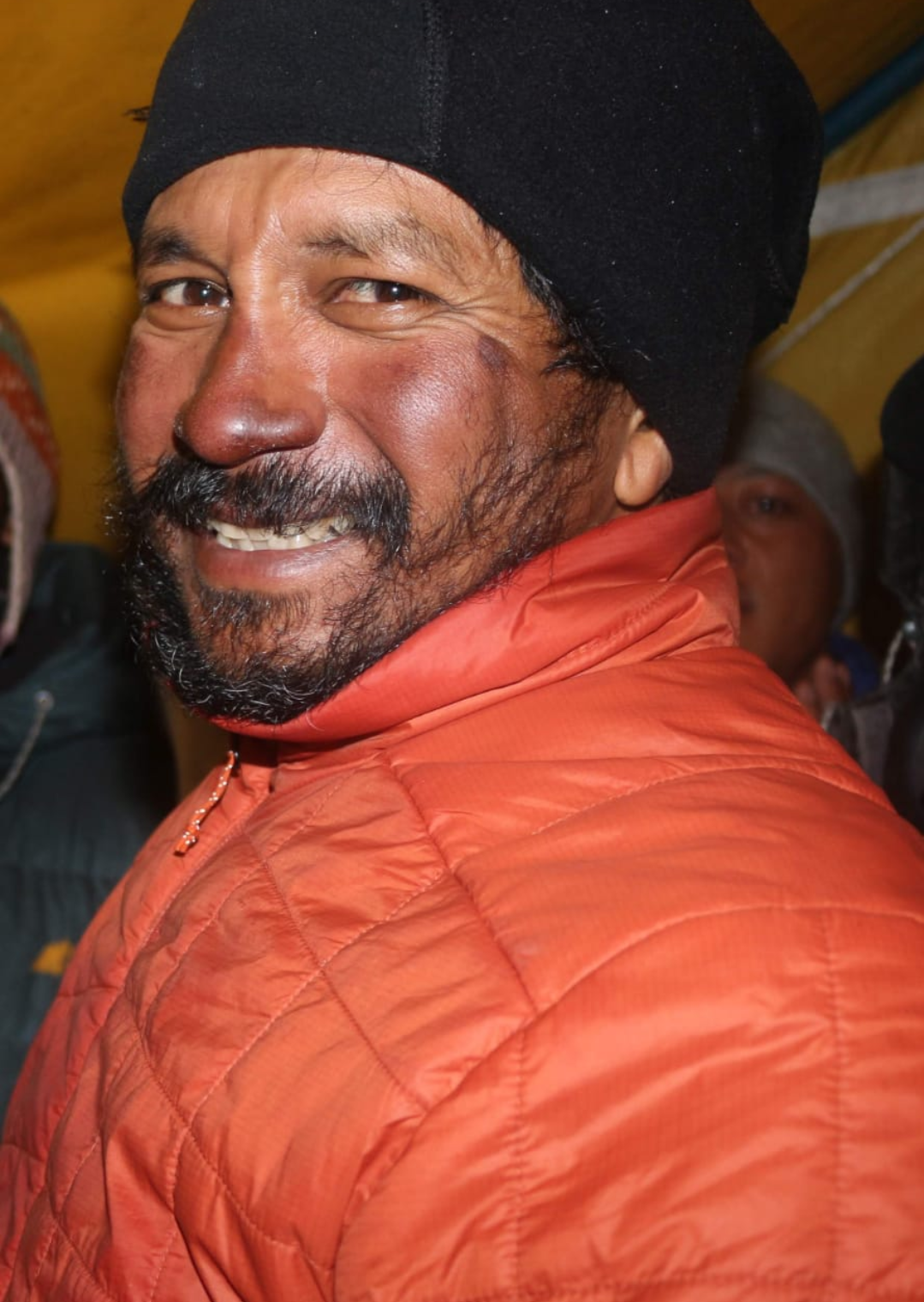 One of the pioneers of the contemporary field of Leadership Studies, Warren Gamaliel Bennis quotes, ‘Leadership is the capacity to translate vision into reality.’ And today Romil Barthwal of Delhi is walking in those footsteps to guide the Indian Army to train them in combat against all kinds of assaults thus making India proud globally.

Standing strong with National Defence Academy’s of, sēvā paramō dharma (Service Before Self), MTech Engineer from IIT Kharagpur turned leader, Romil shepherded the comrades from day one. He did his management course from IIM Lucknow Be it during the Kargil war, way back in 1999 or in Indian Military Academy, he has shown leadership in everything he did. This includes guiding people to climb Mt. Everest, partake in adventurous sport, to remain fit and mostly importantly to fight against terrorism.

“From the point we join the Indian army, we acknowledge that it is more about ‘us’ than ‘you’ or ‘me’, it is always the team. That’s the value the army teaches. It is a continuous process that started with my training in Army school and is still going on. I am happy and content with the atmosphere,” shared Romil.

Risk is part of the army, not just on the Line of Control (LOC), but also in climbing Everest. Romil believes that army life is uncertain and the risk they bear is for the benefit of the country so it’s worth taking. Seeing a comrade dismissed is not easy, but that’s the part of the job they do.

Sharing the success mantra, Romil asserts that a person’s centre of attention should be a single task at a time. If one is determined to do it, then the person can be successful in anything he or she takes up – be it mountaineering, or being a part of the army, running or cycling, the vision should be clear then he or she can go for it with conviction.

“It takes a lot of patience to build up the desired level of fitness and mental strength. So the aim should be clear why the person is doing it. Along with that focus is another key point to be remembered. Avoid multitasking, stay focused and achieve things accordingly,” said the leader.

Speaking on his take on multitasking, Romil added, “I once ran the Boston marathon. For a year or two, several thoughts were running at the back of my mind. However, my focus was solely on the marathon, as I have to qualify in it and represent the country internationally. If one goes half-heartedly then achievement becomes tricky, channelizing the goal thought on a particular path is very important.”

While interacting with a diverse set of people, the B Tech engineer felt motivated to share his side of the story. The journey which was only his once upon a time slowly became the part of listeners too. Being a speaker was never in his books, but as it is said there is always a hidden talent in everyone and Romil found out his. Reminiscing one of his memorable achievements as a leader, Romil shares a 2019 story in which Honorable Prime Minister, Shri Narendra Modi also praised his efforts and dedication.

“It has been such an interesting experience. I still remember back in 2018 there were many competitions for participating in climbing the Mt. Everest. There was a lot of pride involved in such expeditions. Leading a team from the army was extremely prestigious. I took a yearlong training in the worst of scenarios making sure to tick all the necessities before the final climbing,” he shared.

Before 2019, he was not much into mountaineering and was getting trained in long running, cycling or rafting to the army. Hence it was a different kind of challenge for Romil. “We gave our heart and soul in the mission. And as a result, our team was the only one to reach Everest without any casualties. That is the reason the Government of India praised us alongside the Prime Minister who interacted with us for this remarkable feat,” enthused the young enthusiast.

Today Romil Barthwal is a retired veteran who takes pride in sculpting the future of people in adventure domain by taking road less travelled as his company Boots and Crampons leads people to mountains all around the world. His duty apart, Romil gets deeply involved in fulfilling the dreams of those who want to scale mountains or go adventurous, by taking time out of the busy schedule. He has served as part of the prestigious special forces which is a dream for most army men in the world.

He makes us proud!