Bengal celebrates Jagadhatri puja in light of the new normal 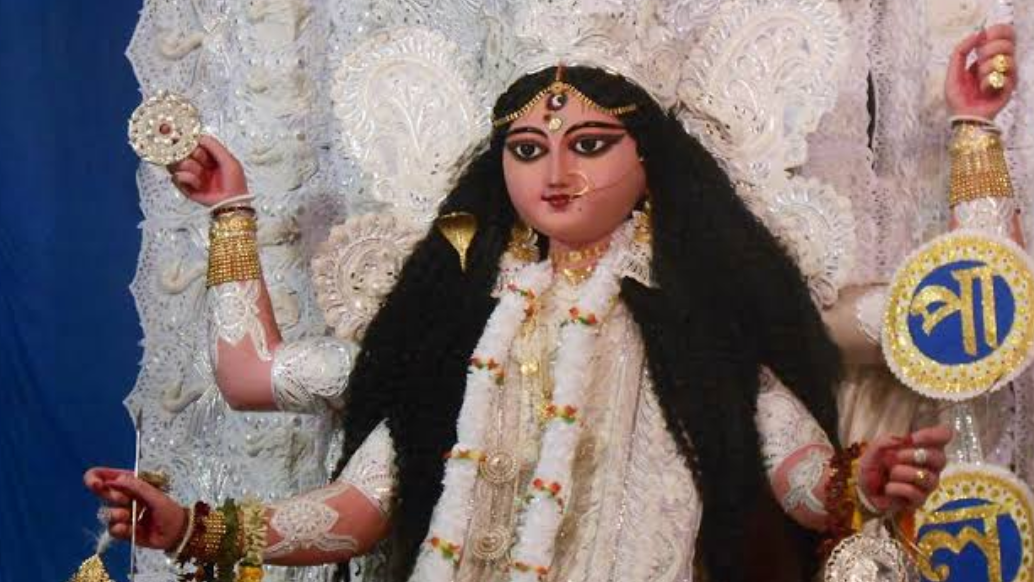 The Commissioner of Police, Chandannagar Dr Humayun Kabir IPS talks about how the celebrations will take place amidst the pandemic. He mentioned that, Like any other festival, Jagadhatri Puja is considered to be one of the most prime and joyous festivals in Chandanagar, Bhadreshwar and areas around Hooghly district. It is known to all that there is a historic significance associated with the puja and this is why it is regarded as one of the most prime pujas after the Durga Puja.

But this year is different. Celebrations have been kept under control and there has been constant effort to see that the rules and regulations as directed by the High Court and State Government are obeyed. Ample cooperation from the parties and people at the same time has turned this year’s puja into a successful one. Also the administrative teams have ensured that all the protocols such as wearing masks, sanitization and social distancing, are maintained. Even though it is different from the rest of the years, the puja celebrations are taking place and those who celebrate are happy.

Indeed, COVID19 has imposed challenges but festivals continue to light up people’s minds and souls. Jagadhatri Puja has a special place among people of Chandannagar where the puja is being held for ages as an annual carnival that invites visitors from far off places.

It is heartwarming to see how the police teams have ensured that the festival happens in its best possible way keeping the new normal in mind.