More
More
HomeUncategorizedBengaluru’s Chinnaswamy gets "below average" rating from ICC

Bengaluru’s Chinnaswamy gets “below average” rating from ICC 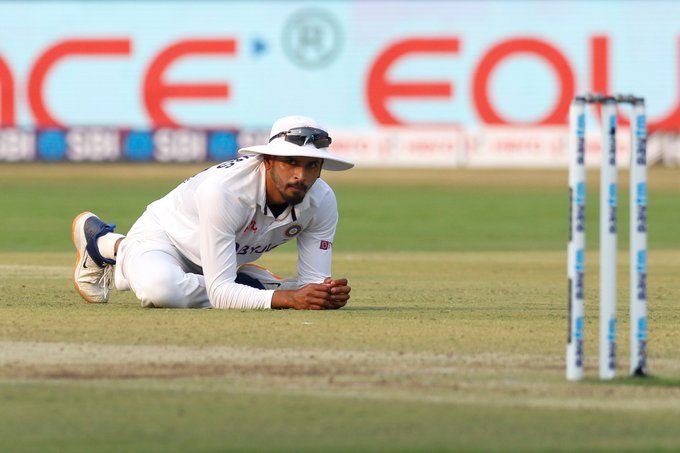 Bengaluru: The pitch at the M Chinnaswamy Stadium in Bengaluru, which staged the second Test between India and Sri Lanka, was rated “below average” by match referee Javagal Srinath, the International Cricket Council (ICC) said on Sunday.

The “below average” rating means the venue has received one demerit point under the ICC Pitch and Outfield Monitoring Process, read the ICC statement.

Srinath said: “The pitch offered a lot of turn on the first day itself and though it improved with every session, in my view, it was not an even contest between bat and ball.”

Srinath’s report has been forwarded to the Board of Control for Cricket in India.

India won the match by 238 runs to clinch the series 2-0. Twenty-six of the 39 wickets that feel in the second Test were taken by spinners. On the first day, 16 wickets fell, while the second and third days saw 14 and nine, respectively, fall.

Man of the Match Shreyas Iyer said in a during a press conference after Day 1 that he had also felt that the pitch was “not that great”.

“You saw the players who defended the ball, there was a lot of chance of nicking, and there was variable bounce on that wicket,” he said.

“You can’t just play very negatively on that wicket and just keep defending the ball. You’ve got to have that positive intent when you step out on the field. The wicket is not that great. It’s obviously bowler-friendly.”

Bengaluru is the second venue to recently receive a “below average” rating. the pitch at the Pibdi Stadium, which hosted the first Test match between Pakistan and in 24 years, also got “below average” rating from match referee Ranjan Madugalle. The Test produced 1187 runs for just 14 wickets over five days.

While the Chinnaswamy surface offered variable bounce from day one, the Rawalpindi track “hardly changed over the course of five days” and there had been “no deterioration apart from the bounce getting slightly lower.”