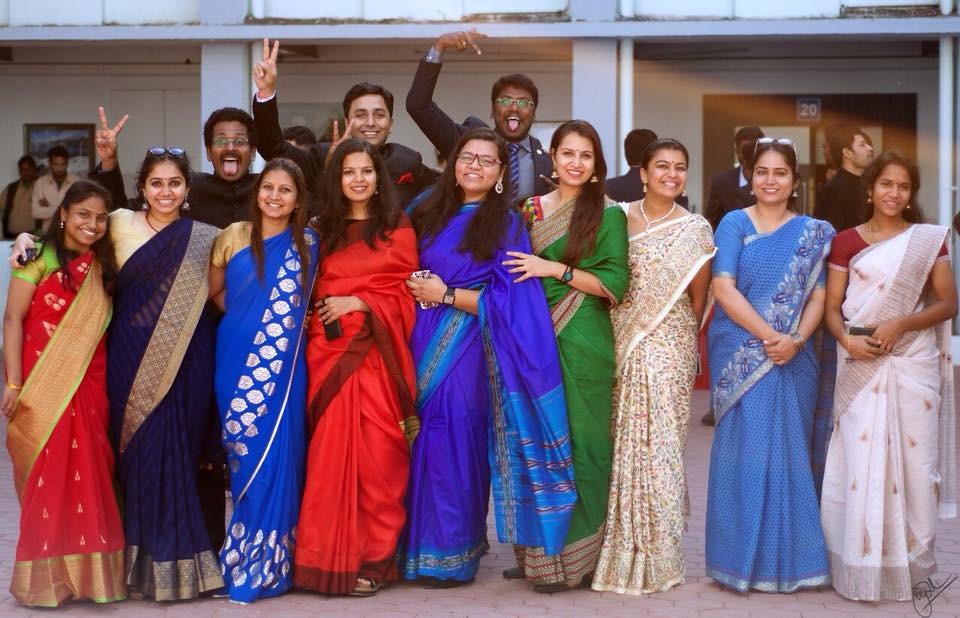 ”Courage is what it takes to stand up and speak. Courage is also what it takes to sit down and listen.”  This quote by Winston Churchill also holds true for the job of policing as depending on circumstances the police force needs to be good listeners or speakers.

In an interview with The Optimist News, IPS Niharika Bhatt, senior Superintendent of police SSP of Karaikal district talks on policing and the circumstances.

Niharika left her job as a researcher in biotechnology in the United States and appeared for the civil service exams to serve the nation. “I was working as a researcher which is quite monotonous, so after a while, I felt that a public profile job attracts me more. Besides, I always wanted to return to India. Being a civil servant, one gets the chance to serve the people and create a positive impact on the society and the country at large,” says the IPS officer.

Pioneer IPS Kiran Bedi of batch 1972 and many more women made it a chosen path for today’s generation of women to wear the uniform with pride’, believes the SSP officer and says, “Yes, policing is a male dominant field. I have been an officer for the last five years but I never came across any hindrance for being a woman officer because my seniors as well as juniors have been very supportive and had a lot of respect for the position I hold,” shares Niharika while confirming that there is hardly any gender bias in the profession.

During Covid, we have seen how the police personnel were on foot since day one of the outbreak ensuring the safety of citizens. The Biotech engineer praises the credibility of humans in khaki for coming out with unique innovations to remain in touch with the public and help them out. On her part, the women officer created a Google chat and circulated the 24*7 helpline numbers to cope up with the situation.

Pandemic turned out to be an epic test in public and police relationships, thinks Bhatt. “The general public who had nothing to do with the police in the past also have noticed the sweat put in by the department to address the emergency situation. The outreach of police has been extremely worthwhile as they went door-to-door to help citizens to spread awareness, circulate norms, and provide help and support. The sacrifices made by the department of police for the public did not go unnoticed and respect for the police force has now increased a lot,” enthuses Niharika.

IPS Bhatt concludes by sharing this thoughtful piece of advice to the aspiring police officers and youth – “The general public knocks at the door of the department only at the time of crisis and grievances do give them a careful hearing and help them by showing the right path.”