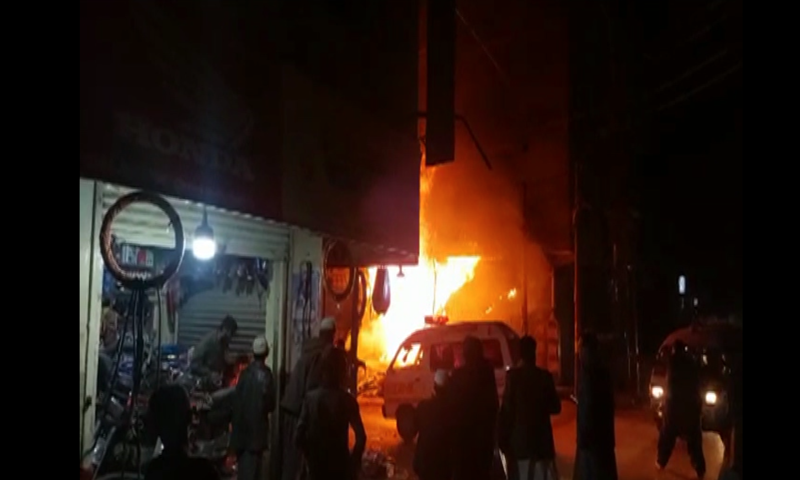 Quetta: Three people, including a deputy superintendent of police (DSP), were killed and 25 others were hurt as a bomb blast occurred close to a police van at Quetta’s Fatima Jinnah Road in Pakistan on Wednesday, media reports said.

Speaking to the media, DIG Operations Fida Hussain was quoted as saying by Dawn News that a police mobile from the City police station was in the area around 7pm when a loud explosion took place.

He said that the nature of the blast was being ascertained, adding that 2-2.5 kilogrammes of explosives were used in the blast.

Quetta Civil Hospital spokesperson, Dr Waseem Baig, told Dawn News that the injured were being transported to the hospital for medical treatment.

Balochistan Chief Minister Mir Abdul Qudoos Bizenjo condemned the blast. “Cowardly terrorists targeted innocent citizens in a terrorist attack,” he was quoted as saying by Dawn News. “Efforts are being made to disrupt peace in Quetta and the province under a planned and well-thought-out conspiracy.”

The chief minister said terrorists and their sponsors were receiving “external support”, directing the IG to submit a detailed report of the incident.

“All resources should be utilised to bring those responsible for the incident to justice,” the chief minister said in his directives, also telling officials to make security arrangements in the city more effective.