More
More
HomeUncategorizedBody of medical student killed in Ukraine on March 1 to reach... 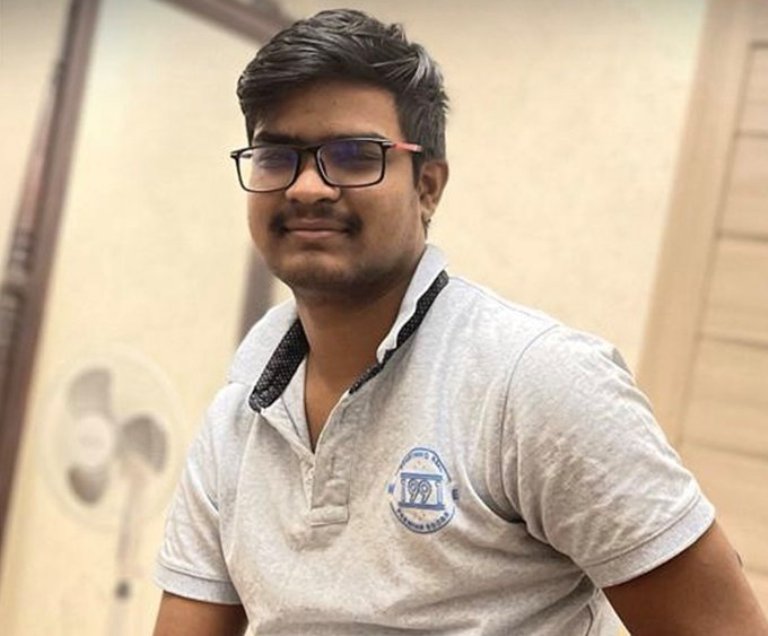 Bengaluru: The body of Naveen Shekharappa Gyanagoudar, an Indian medical student killed in Ukraine on March 1, will reach his home in Karnataka’s Bengaluru in the early hours of Monday, chief minister Basavaraj Bommai has said.

“The body of Naveen who died in a shelling attack in Ukraine will come to Bengaluru airport on Sunday at 3 am,” Bommai said.

Naveen, from Karnataka, was killed in shelling in Kharkiv when he stepped out of the safety of a metro station to buy food in the war zone in eastern Ukraine.

His father, Shekarappa Gyanagouda, has been demanding that his son’s body be brought to India for final rites.

Russia, alleged to have blown up the government building where Naveen visited, has said it will investigate the death of the Indian medical student.

Foreign Secretary Harsh Vardhan Shringla had earlier said the circumstances of his death are not absolutely clear.

Naveen was the first casualty among Indians in Ukraine. He was in his fourth year at Kharkiv Medical University.

“With profound sorrow we confirm that an Indian student lost his life in shelling in Kharkiv this morning. The Ministry is in touch with his family. We convey our deepest condolences to the family,” External Affairs Ministry spokesperson Arindam Bagchi had tweeted then.

Naveen was from Chalageri, in Haveri district of Karnataka, and was living in Kharkiv with five friends. His father Shekaragouda had made a video call to Naveen at around 11.30 am that day, just about 30 minutes before the shelling.

Choked with grief, Shekaragouda said his son would call twice or thrice every day. CM Bommai spoke to Naveen’s father, and termed the incident a big tragedy.

A few days later, another Indian medical student – from Punjab’s Barnala city – died of a stroke. The student was identified as Chandan Jindal.

A Twitter user, identified as Vukile Dlamini, tweeted: “It’s with a heavy heart that I am sharing the passing of one of our friends and student Chandan Jindal, a future Doctor. Words can’t express our pain! My thoughts are with his family. Please help us go home and #BringOurPeopleHome.”

According to media reports, he was studying at Vinnytsia National Pyrogov, Memorial Medical University, Vinnytsia Ukraine.