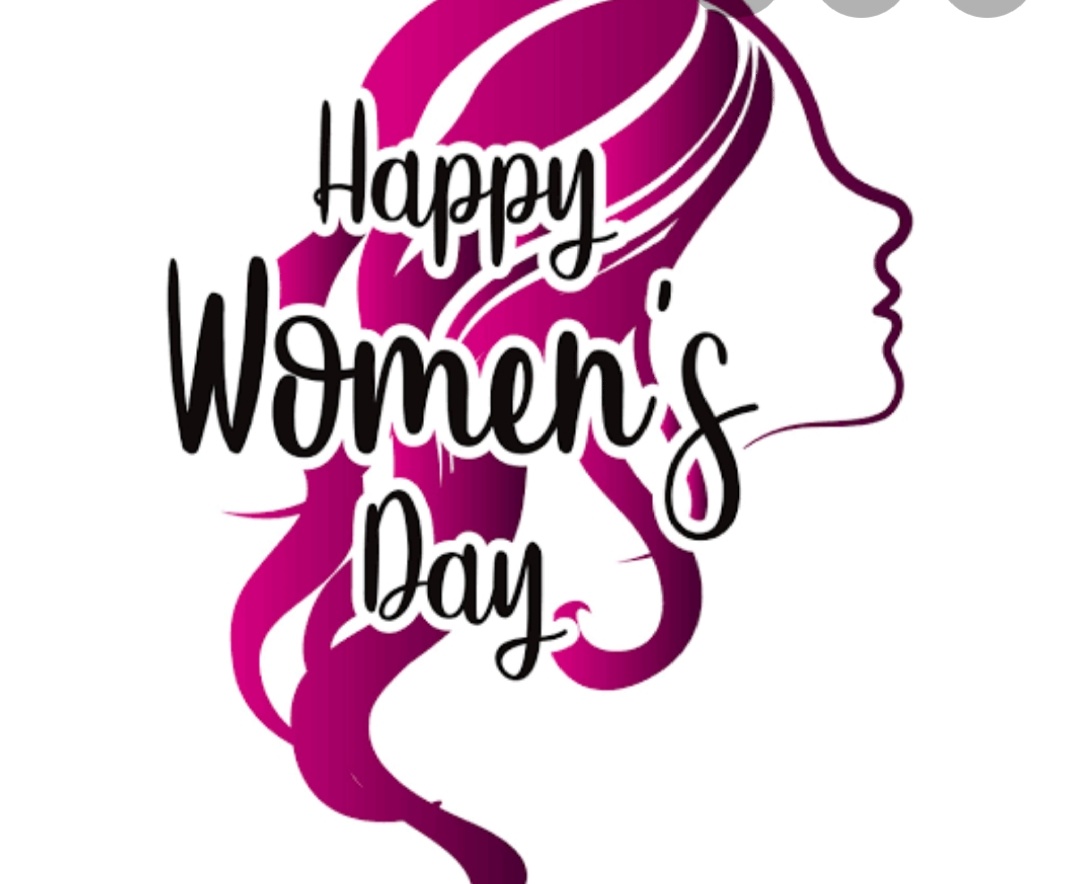 Women are not meant to be objectified. 2020 came as ray of hope to many women of this country through the medium of cinema. You read it right, Bollywood used entertainment to teach the masses how to respect women for who they are. ‘The comeback is always stronger than the setback.’ Are you trying to relate this catchphrase with any of the recent films? Chhapaak and Thappad are perfect examples of it. On this International Women’s Day, audiences are waiting to watch more films like these, which set a benchmark, where women are not punching bags to the opposite gender, be it physically or mentally.

Changes come from within the home. Cinema is one of the direct ways of communication to the desi Indian masses, films are the way to their heart. Audiences are emotionally attached to particular films and consider it as an inspirational one. Bollywood is modifying in its own cloth which is why today’s generation are taking more interest in the script and it’s deliverance rather than just the star cast. Women empowerment use to be one of the important topics that Hindi cinema was struggling with, but with the change in generations this void was filled.
2020 came with two most talked about films since it’s first date of shoot. Chhapaak, directed by Meghna Gulzar, who is famous for making women centric and real life incident based films, is based on a sensitive real life story of Laxmi who is an acid attack survivor. The film stars Deepika Padukone and Vikrant Massey. It is the story of how a girl suffered so much, yet wished to touch the sky. However, nothing could stop her from doing that in the end. Reliving the 2006 incident in 2020 touched millions of hearts, in the hope that the sale of acid would be banned one day and would save many lives.

Thappad, directed by Anubhav Sinha, who made films like Mulk and Article 15, is based on hard reality. The question that came up was whether women are restricted to the four walls despite making adjustments. The film stars Taapsee Pannu and Pavail Gulati as lead actors. A women who becomes a victim of her husband’s anger is asked to forget everything. The film revolves around how Taapsee’s character after a slap tries to find herself again while seeking an apology from her husband leading to divorce. Each and every dialogue in the film left a huge impact on most viewers’ as per most reviews seen on social media with a hope of it’s replication in real life.

In recent years, more Bollywood centric films are seen compared to before, which is a huge break from the stereotype storylines of yester years. This coupled with talented actresses within the industry, brings out the true essence of women of substance in reel and real life, sending out a message to women in the audiences, to empower their lives.