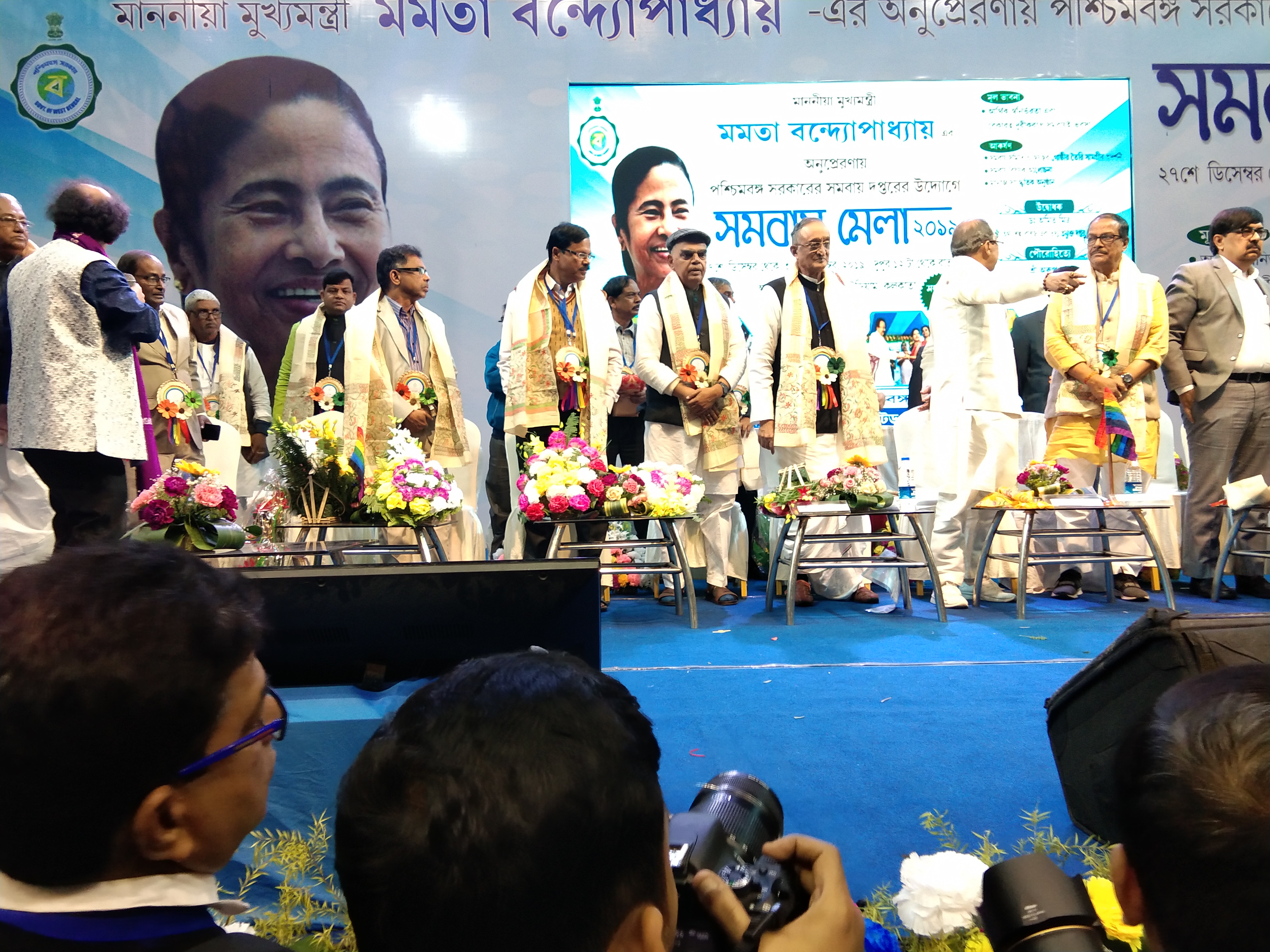 The West Bengal Government is taking an initiative to generate employment in rural areas and extend help to farmers and their families with the Samabhay mela. The initiatives aims to reduce the level of unemployment and support self-help groups to expand their business. 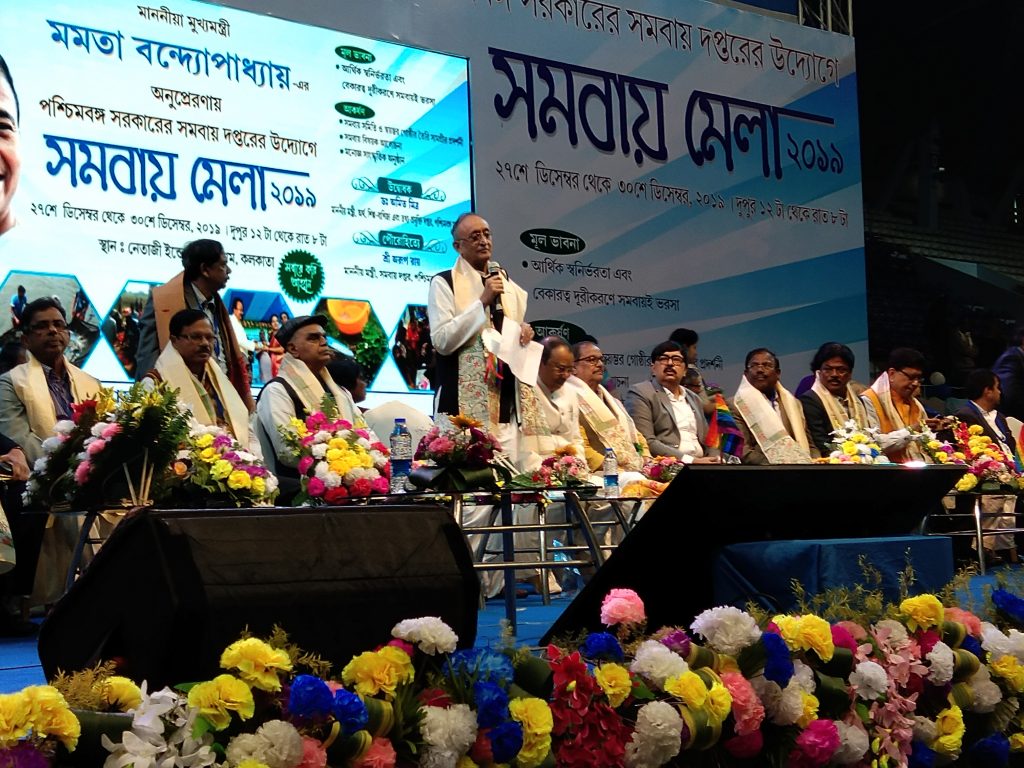 Under the initiative of Chief Minister Mamata Banerjee, the Samabay Mela was inaugurated on 27th December, 2019 at the Netaji indoor Stadium, in Kolkata and concluded on 31st of December. The event is a brilliant initiative on the part of the State Government to not just boost the small and medium scale enterprises, but at the same time provide more employment opportunities for the rural households and rural people. 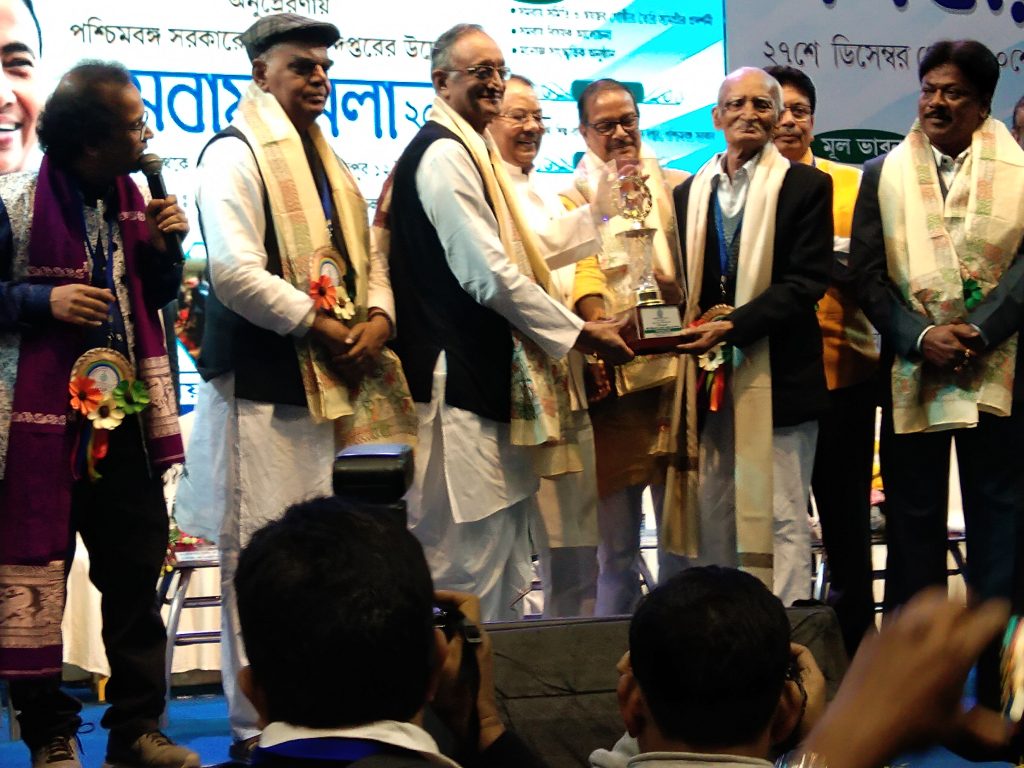 The theme this year was cooperation is the key towards poverty alleviation and eradication of unemployment in the state. West Bengal finance Minister Dr. Amit Mitra Honorable Minister-in-charge of Finance, Commerce and Industries and Information Technology and Electronics, Government of West Bengal stressed on the fact that a lot of schemes were introduced over the past couple of years a lot of initiatives have been taken which has definitely given 360 degree protection to the farmers through various state Co-operatives and self help groups.

Currently the state of West Bengal has 36000 cooperative societies with more than 80 lakh members. Ample amount of help has been extended to farmers as well. “As many as 11.17 lakh farmers have been given the RuPay Kisan Card and the very recent backyard poultry concept has been introduced to them which gives the benefit of poultry being made available to all farmers. The Kisan Bandhu Scheme has benefited almost 39 lakh farmers by extending help and support to them.” Said Finance Minister Amit Mitra. 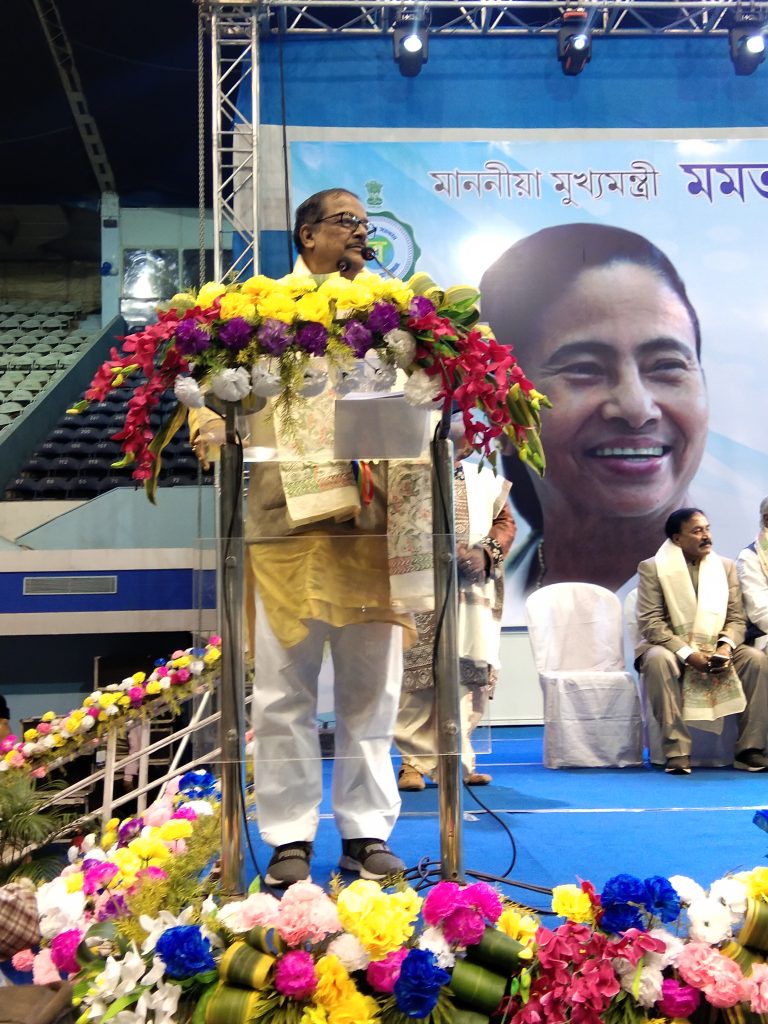 “Besides, paddy procurement is being done under MSP Scheme (Minimum Support Scheme) directly from the farmers through the Cooperative societies and self-help groups to prevent distress sale” Said Arup Roy, Minister-in-charge, Department of Cooperation, Government of West Bengal.

Purpose of the Samabay Mela 2019

The purpose of the Samabay Mela is to deal with the crisis of unemployment in the rural areas and amongst the farmers. The mela also aims to extend adequate help and support to the self-help groups and to expand the cooperative movement in West Bengal. Eradication of poverty and employment generation is another aspect the mela aims to meet.

Several stalls from different rural areas have been put up to showcase products which are for display and sale. 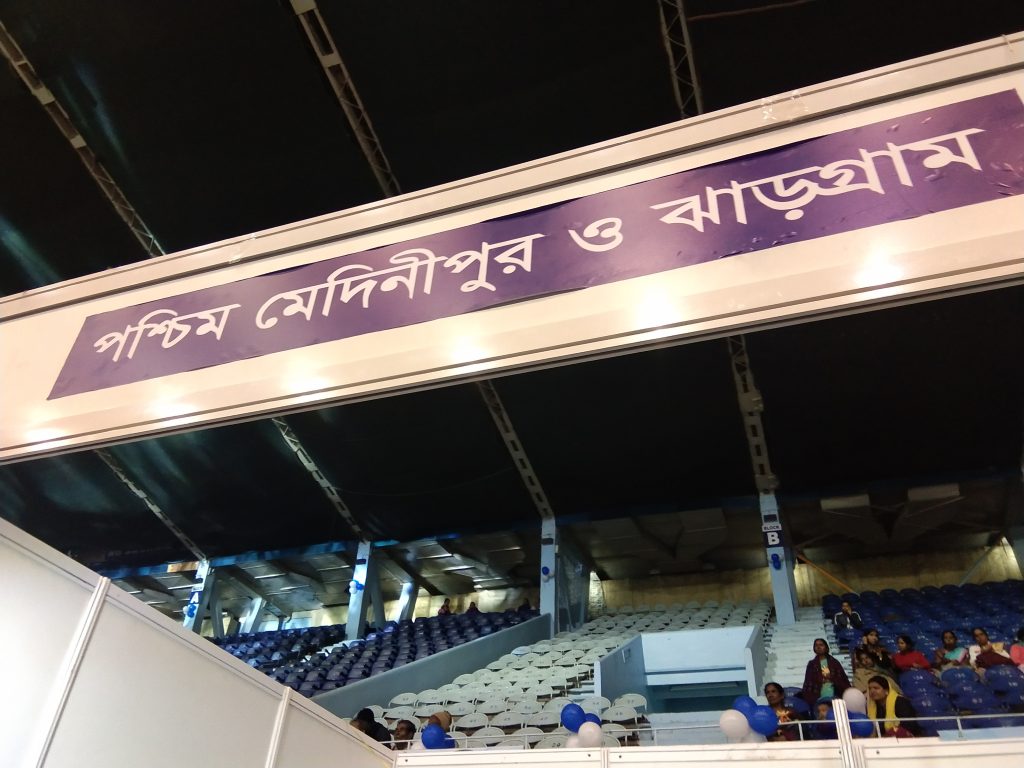 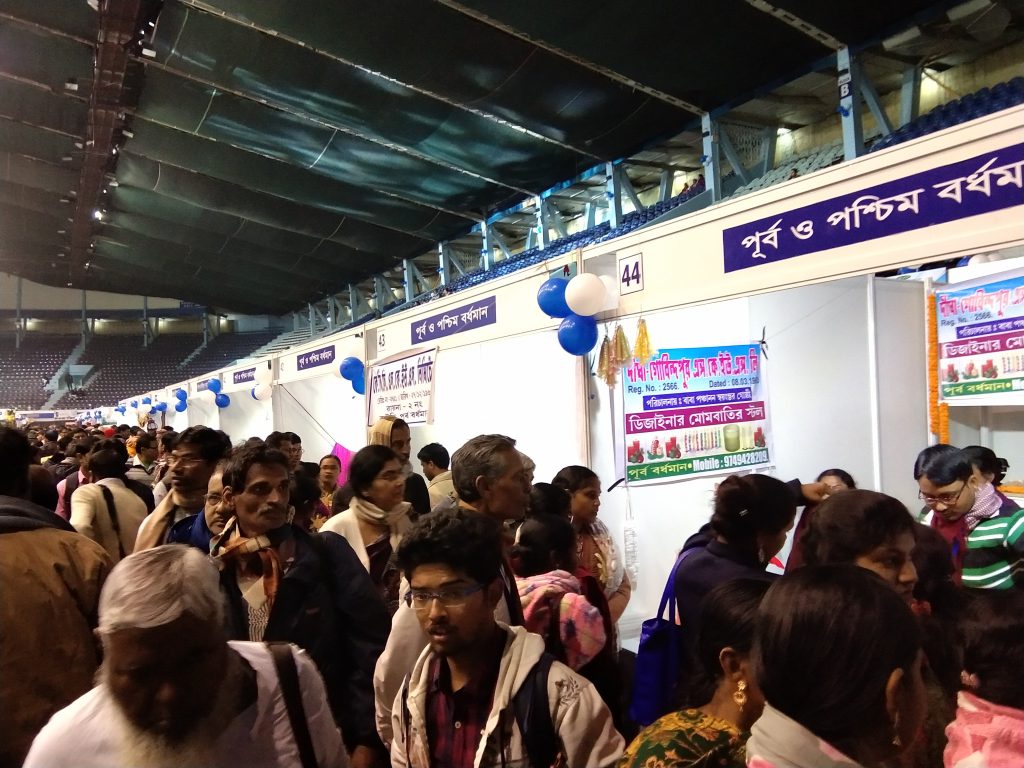 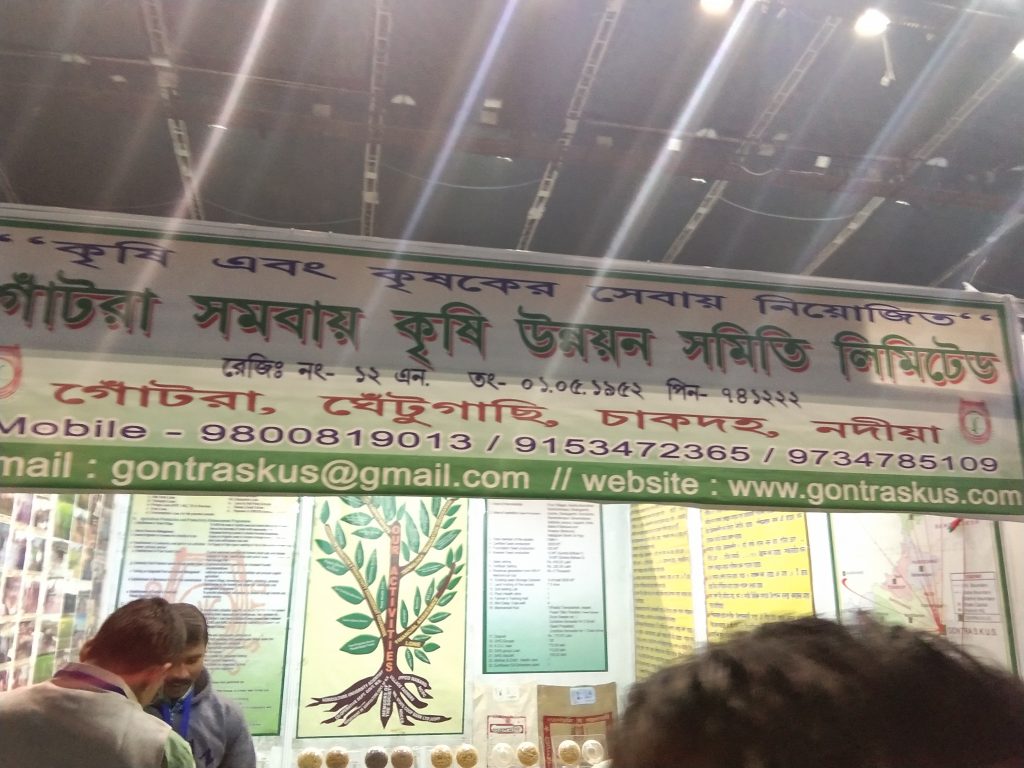 Other Delegates Who Graced The Event