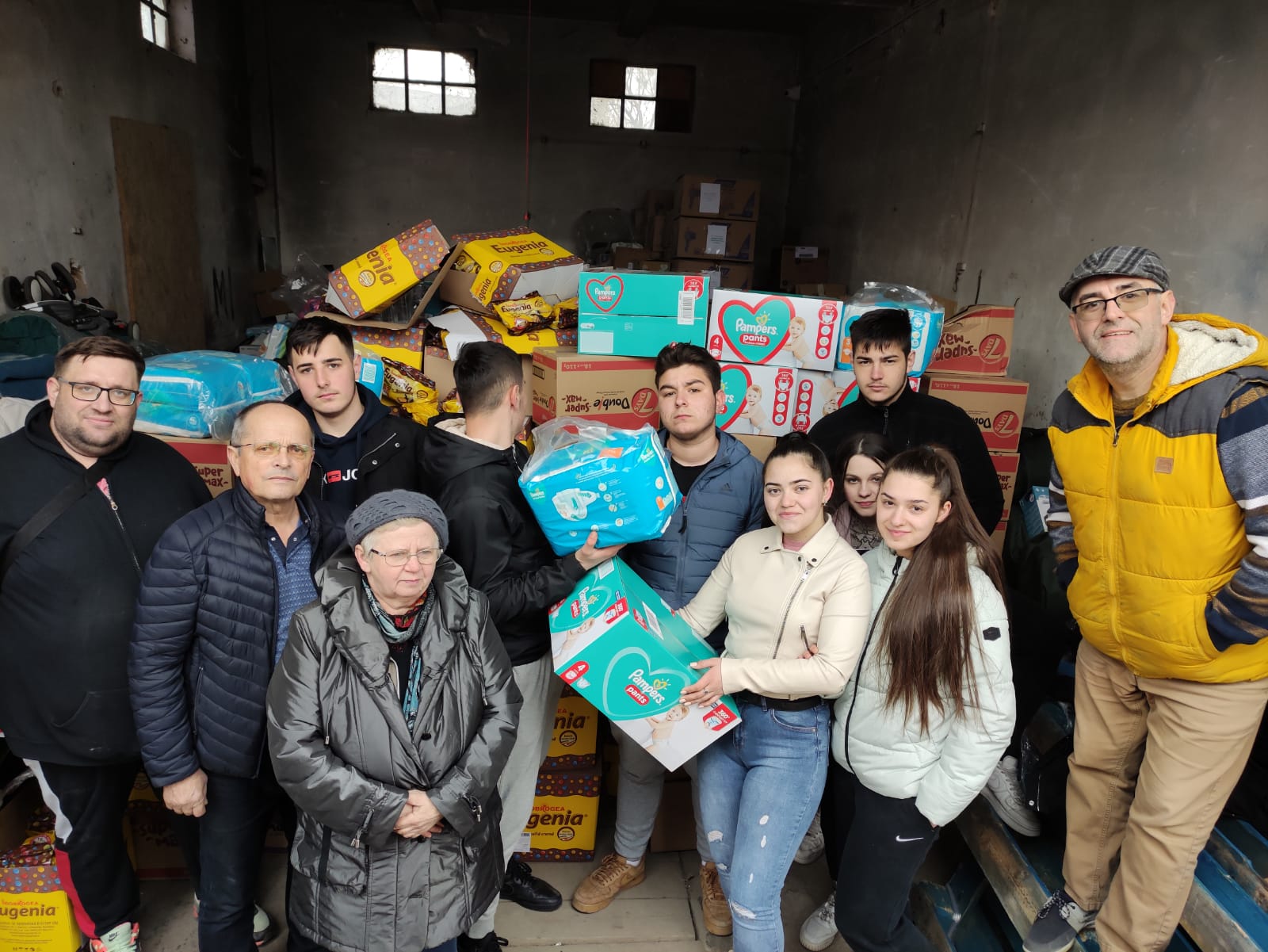 Ottawa: Canada’s federal government is considering offering economic support in the form of a tax credit to Canadians willing to help Ukrainians fleeing the war, Minister of Immigration, Refugees and Citizenship Sean Fraser has said.

Fraser said after seeing Canadians offering their homes and other supports, the government is working with non-profit organisations on how to best coordinate and “maximise” the offers coming in.

Earlier this week, it was announced by Fraser that Ukrainians looking to come to Canada temporarily will be able to stay for three years, instead of the previously announced two years.

‘Canada-Ukraine Authorization for Emergency Travel’ programme, is now accepting applications from Ukrainians and their immediate family members of any nationality and offering them temporary residency and the ability to work or study while in Canada.

“The Canada-Ukraine authorization for emergency travel (CUAET) is one of the many special measures the Government of Canada has introduced to support the people of Ukraine. It offers Ukrainians and their family members free, extended temporary status and allows them to work, study and stay in Canada until it is safe for them to return home,” says a message on www.canada.ca.

The government is also setting up a job bank so that Canadian employers can post available jobs and hire Ukrainians.

For those looking to stay permanently in Canada, the government is setting up a separate family reunification pathway with help from Ukrainian-Canadian community groups.

The government has been prioritising processing immigration applications from Ukrainians due to a refugee crisis that has been prompted by millions who have fled to neighbouring countries.

As of Friday, Fraser said more than 9,000 Ukrainians have come to Canada since late January, with approximately the same number of applications still in processing.

The government is also considering the feasibility of airlifting Ukrainian refugees in larger numbers, said Fraser.