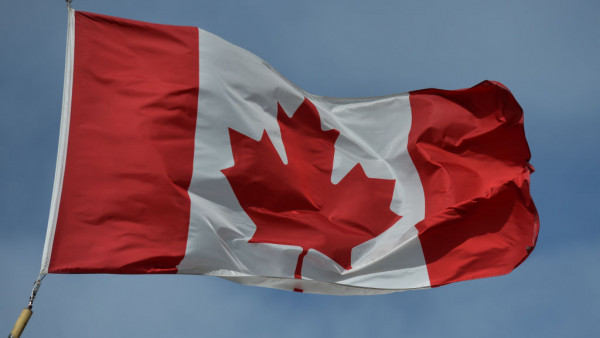 Ontario: Worshippers in a mosque in Canada’s Mississauga area subdued a man who was attempting to attack them by wielding an axe and with bear spray on Saturday.

One worshipper knocked the axe from the man’s hands, and held him down until police arrived, local media reports as quoted by BBC.

A 24-year-old man was arrested from the scene. He was identified as Mohammad Moiz Omar, police said. He has been charged with six offences including assault with a weapon and administering a noxious substance with intent to endanger life or cause bodily harm.

Some congregants had minor injuries from the bear spray, the mosque’s imam told BBC.

“Before he could inflict harm on any worshippers, several congregants bravely were able to stop him in his tracks,” Imam Ibrahim Hindy said in a statement, describing the moment the attacker entered the site. “Our community will never be broken and we refuse to be intimated,” he added.

“On March 19, 2022, at approximately 7:00 am, police attended the Dar Al-Tawheed Islamic Centre in the area of McAdam Road and Matheson Boulevard in Mississauga regarding an assault. It is alleged that a man walked into the Mosque and discharged bear spray towards the members of the Mosque while brandishing a hatchet. The members of the Mosque quickly subdued the man until police arrived,” the police said in a statement.

“The Mosque members received minor injuries as a result of the bear spray,” the police said.

Prime Minister Justin Trudeau condemned the attack, describing it as “incredibly disturbing”. He praised the courage of the worshippers at the mosque.

The Muslim community in Canada has been the target of a number of attacks, including in a shooting at a Quebec City mosque in 2017 that killed six people and left another eight wounded. Last year, four members of one Muslim family were killed after being hit by a vehicle hit them in London, a city in southwestern Ontario. Police describes this attack as deliberate and Islamophobic.