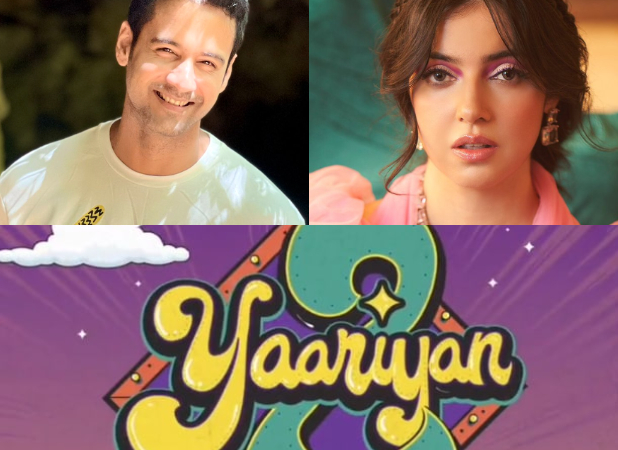 Two days after his birthday, Yash Dasgupta surprises his fans with the first look of his Bollywood debut, Yaariyan 2. A sequel to the 2014 coming-of-age romantic film Yaariyan, Yash will be seen romancing Divya Khosla Kumar in Yaariyan 2, which is also produced by T-Series. The film will hit theatres on May 12, 2023.

On Tuesday, Yash took to his social media to share the first look. “Finding friendship in family and family in friends! Coming back to you, is the beautiful story of #Yaariyan2 In cinemas 12th May 2023,” the actor popularly in Bengali films wrote.

Finding friendship in family and family in friends! Coming back to you, is the beautiful story of #Yaariyan2

The 2014 Yaariyan, starring Himanshu Kohli and Rakul Preet Singh, was directed by Divya Khosla Kumar. However, this time, the makers have roped in filmmaker duo Radhika Rao and Vinay Sapru for the sequel. Radhika and Vinay are known for directing Salman Khan in Lucky: No Time for Love and Harshvardhan-starrer Sanam Teri Kasam. 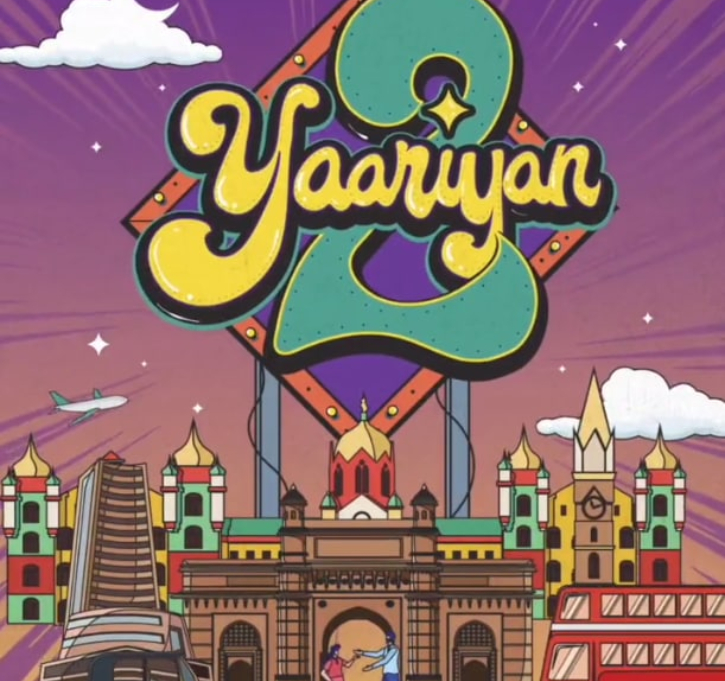 Yash rose to popularity, thanks to his Bengali daily soap Bojhena Se Bojhena. The serial, which ran for more than three years, made him a household name. In 2016, he made his debut in Bengali films with Birsa Dasgupta’s Gangster. His last Bengali release was Cheene Baadaam, which didn’t work at the box office. Soon, Yash will be seen in Bengali films like Mastermoshai Apni Kichu Dekheni and Rockstar.

Meanwhile, her relationship with Bengali actress-TMC MP Nusrat Jahan is the talk of the town. Together, the couple has a son, Yishaan. During Durga Puja, the couple spent their time together and their social media is filled with mushy pictures.