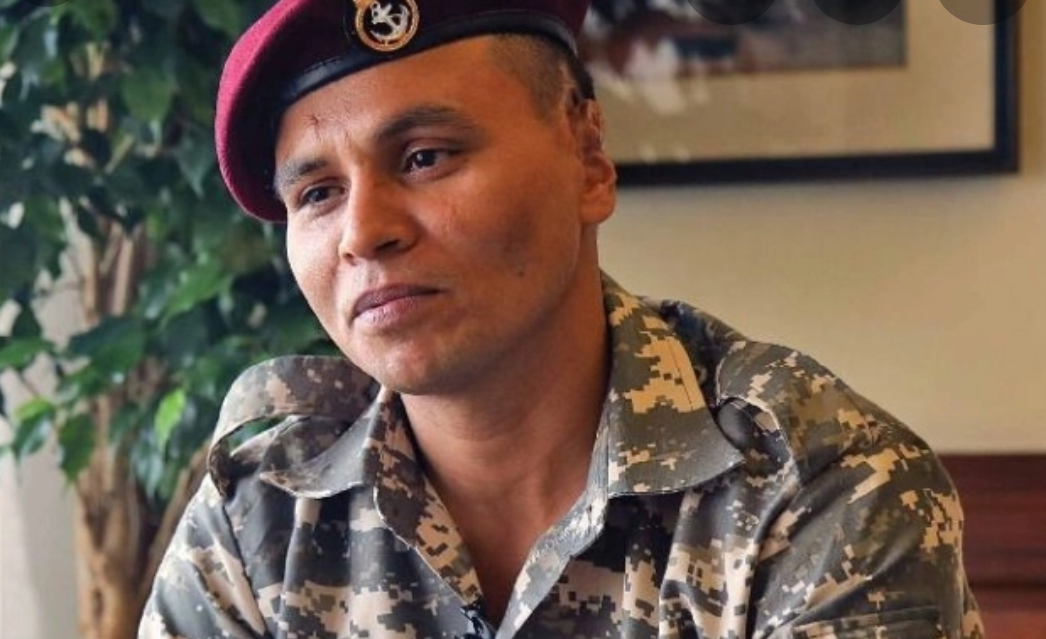 Ex Marine Commando Praveen Kumar Teotia is a trained commando and has proven his excellence in several fields. His massive accomplishment was his encounter with the terrorists at the Taj, on the 26/11 disaster that claimed thousands of lives. He was hit with four bullets in that spine chilling incident. Later Praveen Kumar wrote a book called “26/11- An encounter with terrorists that night”. He now conducts campaigns for training young boys and girls and making them self-reliant against all odds.

“I think it is time to train the boys and girls the way we received our training says Praveen. “I want to create a workshop which will consist of unique methods and ways for youngsters to learn the tactics of defending themselves in different situations. Various lessons on first aid, combat, tactics, and health will be imparted. Most importantly, I want to teach them how to think spontaneously and develop problem solving capabilities while facing challenging situations. Alongside I will also teach how to survive in tough situations. The existing training modules include lessons on how to run for long km’s, take body weights, survive alone in a jungle, gain body stamina and many other things which are required to remain fit and strong,” informs Praveen.

This year’s training by Praveen was for seven days and there were more than 30 participants. Also, due to the pandemic, strict steps for vigilance and safety were taken. “All the participants had to undergo covid tests and only after their tests came negative, they were allowed to participate. I myself came from Delhi and got tested before I took part in the training. We are living in a forest region near Lonavala where all the participants make their own tents and stay. Every morning they run for 5 kms and there are three doctors staying in our camp. Also I myself am a first aid qualifier; therefore we are able to ensure the safety of all the participants here. In tactical and combat training, I train my participants in safeguarding themselves against possible terrorist activities, showing them what to do and what not to do. It is overwhelming to see that so many youngsters are excited and motivated to learn the life of a commando,” adds Praveen.

The workshop was held from December 5 to 11 and the next batch is in January 2021 for which registrations have already started. This year people from Delhi, Bangalore, Jaipur, Bihar, Patna, Shimla, Chandigarh and many more attended the workshop. Praveen Kumar not only specializes in giving various level combat training but US level field training as well, which is extremely tiring and rigorous. However, the commando himself giving training to other youngsters makes us dream of a better future.