More
More
HomeUncategorizedCyber Security experts in Police force: The need of the hour

Cyber Security experts in Police force: The need of the hour 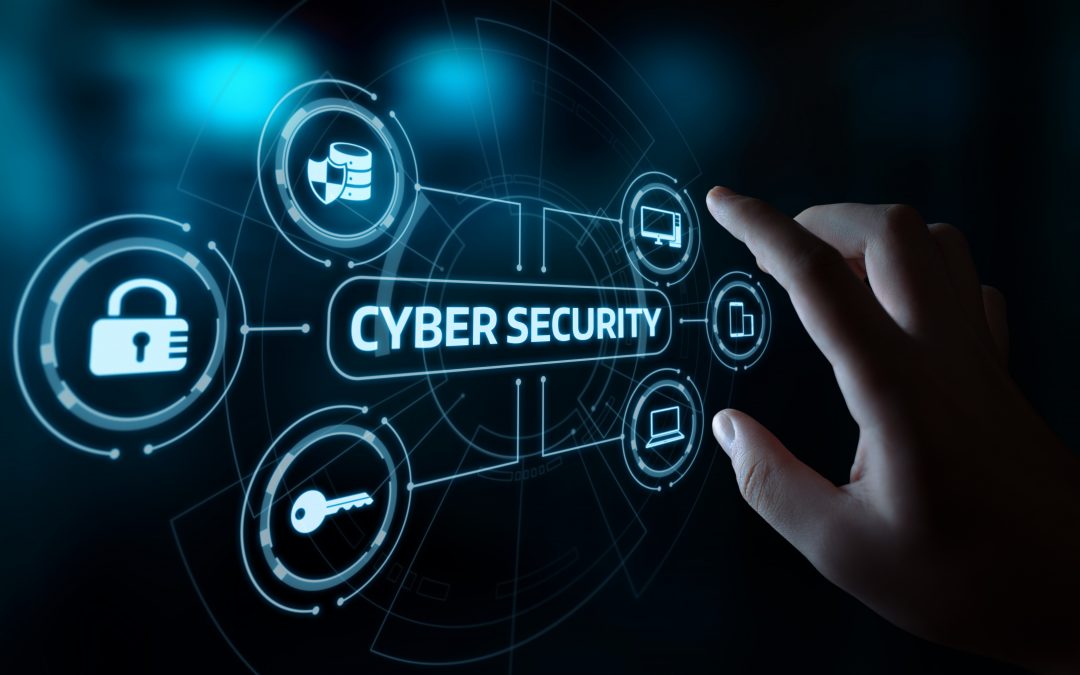 With an immense hike in cybercrime, industry experts feel, India needs a stronger phishing act to be followed on the ground level apart from The Information Technology Act, 2020 to stop all kinds of fraud and provide justice to victims. In an interview with Rajas Pingle, a cyber security expert briefed about the needful changes required to address this alarming issue.

Q. Tell us about the importance of stringent cyber security laws in the country?

If we talk about cyber security laws in the country, we have the Information Security Act, which came into existence in the year 2000. An amendment in the act took place in the year 2008 while some important rules were incorporated in the year 2011. But it has been more than 12 years since any amendment has been made to the act. But if we look at the technology part, it has evolved very fast. Laws are there to catch criminals but some of these offences are bailable, so criminals are freed easily. This needs to change. Punishments need to be more stringent and stricter and bail amounts need to be increased as well.

Q.     What according to you led to the rise of cybercrimes and criminals over the last few years?

The simple answer to this is the ease of operations facilitated by the internet and smartphones. Nowadays getting smartphones and data recharge is not that tough because it is easily available and economically highly feasible. This is why we’re seeing hike in cybercrime cases especially in phishing.  People who have access to data plans can get data mining information from the internet, call strangers to catch them off guard and access their financial information through social engineering means. Due to the lockdown, the use of the internet has seen a massive surge which in turn also increased cybercrime.

Q.     What are the ways to raise cybercrime awareness amongst people?

What I feel is that we need to start including the cyber security laws in the academic curriculum of high school kids. This will help students to get knowledge about phishing. because students nowadays start using smartphones and the internet from the very start age so we need to educate them and stop cybercrime at that point only.

Q. How do you propose that educating students will prevent cybercrime?

Q.     Any specific steps that the Government should take to reduce Cybercrime?

Firstly cyber insurance should be made compulsory just like any other insurance. For people who are increasingly using the internet for transformation, insurance should be mandatory. So if tomorrow anyone falls prey to cybercrime they can claim the insurance money. And the second thing should be facilitating ease of filing complaints. The central government started an online portal but it is not effective enough to curb cybercrimes.

If someone is filing an online complaint, the online cyber cell should take it to the logical continuation rather than just providing a reporting mechanism. And once people start reporting cybercrime complaints online, the government or the law enforcement agencies will be able to start understanding the pattern and methodology of criminals.

Q. Is India adequately equipped to deal with Cybercrime investigation which needs niche acumens and techniques?

Looking at the local cyber crime police stations, especially in the metropolitan cities, most are adequately equipped as they have the needful technology and also communicate with service providers daily to get details of IP address and profiles. However, need of the hour is to officially create a position for cyber security experts or cybercrime investigation agencies so that they can work in that position only for years to come. Also police officers often get transferred to different departments within 3 to 4 years of service. The new appointee who takes the place of the transferred officer, might lack in cyber security knowledge, hence finds it difficult to nab cybercriminals. I think the Government should consider appointing cybercrime experts posts to put a control on cybercrime.

What new initiatives are there to deal with cybercrime investigation?

I had mentioned the central government official website which is not much active on the ground level. The second one is Cyber Doors which is actually a Twitter account. As per cybercrime awareness is considered, it is a good initiative that the government is posting new trends in cybercrime to safeguard those browsing the internet. However, the web portal would be more effective on the ground level because if you are a victim of cybercrime and report it immediately, then there will be chances to gather evidence and eventually catch the criminal.