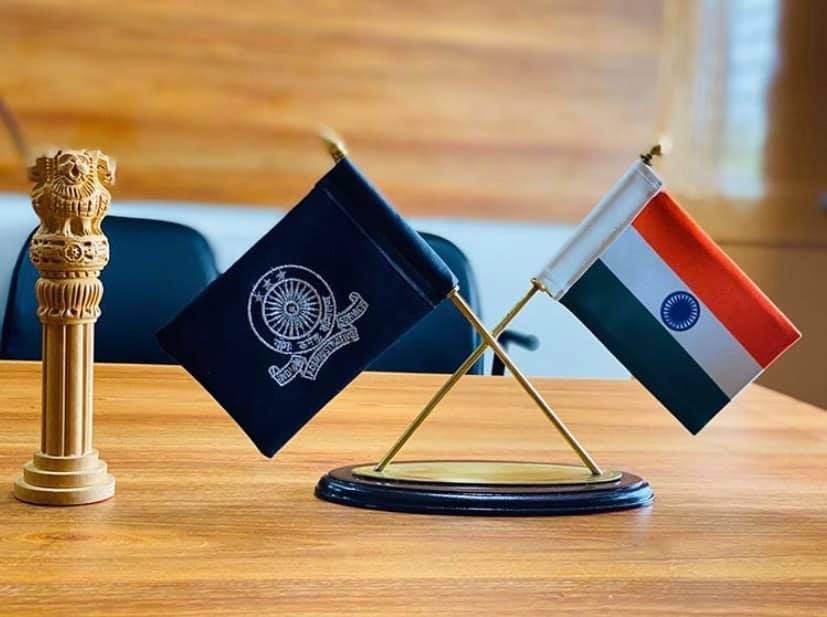 The Union Public Service Commission conducts the UPSC Civil Service Examination (CSE) every year for recruitment to various central government posts ranging from Indian Administrative Service (IAS), Indian Police Service (IPS) to Indian Railway Traffic Service or Armed Forces Headquarters Civil Service. It is important to note that these are All India Services and candidates appearing for UPSC CSE should be prepared to serve anywhere in India or abroad in case of the Indian Foreign Service.

Candidates interested in IAS or IPS and the Indian Forest Service (IFoS) which is also conducted by UPSC can give their preference for the cadre or place where they want to serve initially while filling up their Detailed Application Form (DAF). The DAF should be filled up online once a candidate qualifies the Preliminary Test.

The Department of Personnel and Training, Ministry of Personnel, Public Grievances and Pensions is entrusted with the cadre allocation exercise. The Ministry of Home Affairs and the Ministry of Environment, Forest and Climate Change also help in determining the vacancies. For IAS officers, the process is completed before their Training Course at the Lal Bahadur Shastri National Academy of Administration at Mussoorie, Uttarakhand commences. For the IPS or the IFoS it is done after their appointment.

How is it done?

The states of India are divided up into five zones each having different cadres. Zone I consists of cadres like Jammu and Kashmir, Himachal Pradesh, Uttarakhand, Punjab, Rajasthan, Haryana along with AGMUT which stands for Arunachal Pradesh, Goa, Mizoram, Union Territory cadre. Recently the Jammu and Kashmir cadre has been merged with AGMUT. Zone II consists of Uttar Pradesh, Bihar, Jharkhand and Odisha cadres. Gujarat, Maharashtra, Madhya Pradesh and Chhattisgarh are in Zone III. West Bengal, Sikkim, Manipur, Tripura, Nagaland and the joint cadre of Assam-Meghalaya are grouped in Zone IV. Telangana, Andhra Pradesh, Karnataka, Tamil Nadu and Kerala are grouped in Zone V.

There may be candidates who cannot be posted according to his or her preference. So a list is prepared of all such candidates and based on their ranks they are posted to any of the remaining cadres arranged in alphabetical order depending on vacancies.

Pan Indian character of the Service

Candidates can also be awarded his Home cadre based on his merit, preference and vacancy. To maintain the ‘All India’ character of the service the Department of Personnel and Training aims to have an equal mix of officers like ST, SC and OBC in every cadre. Moreover for every officer posted in his Home cadre the Department tries to assign two officers who have a different Home cadre.

This can be ascertained by the fact that if there is an ‘Insider’ Unreserved vacancy which means General candidates with Home cadre, then it will be filled by an Insider ST candidate if there is an Outsider ST vacancy available in the cadre. The similar formula is followed for SC and OBC candidates who would like to be posted in their home cadre.

The procedure of allocating cadres for new recruits of IAS, IPS or IFoS officers is a complex procedure. It has also become mandatory for IAS officers to serve a minimum of two years in central deputation in the first 16 years of their career. The reason behind such detailed allocation criteria lies in preserving and cherishing the federal as well as unitary character of the Indian state where fraternity and bonhomie between civil servants as well as the people they serve drive the governance of this diverse country.