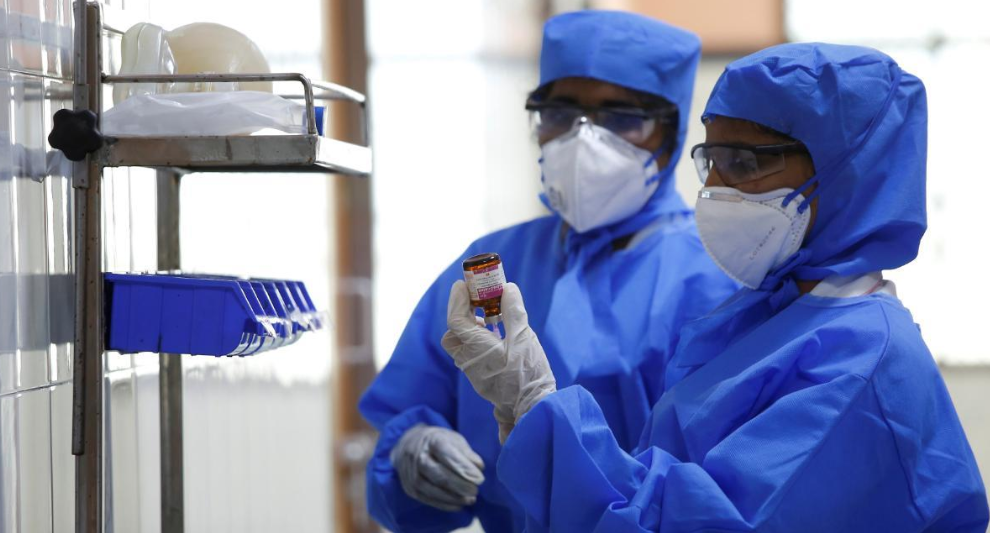 Corruption continues to be a major problem in the world’s largest democracy, which is a developing country and also a substantial risk for businesses operating. According to annual Corruptions Perception Index (CPI) 2019, prepared by global agency Transparency International, the country has been ranked at the 80th position among 180 countries and territories in the Corruption Perception Index (CPI). The data was released at the end of 2019 which makes a sombre reading for India.

The study is determined by perceived levels of public sector corruption, according to experts and business people.India does perform better than a range of other countries in the Asia Pacific region, including some emerging economies, however steps such as digital India is consider to be bold enough to deal with such core issues. The digital revolution has placed India in a unique leadership position globally and the country is at the cusp of witnessing the next technology wave.

As most Indians are switching to online transactions daily, deeper internet penetration, easier availability of new access at affordable rates, rise in smartphone users, active social media culture with digital footprints, have all created an innocuous but powerful tool and thus placing the country in a comfortable position.  However was it required to use technology to eliminate corruption?

The emergence of a ‘Digital India’ initiative has made Governance more transparent,asit has empowered people, reduced corruption and improved public service delivery to benefit the poor. Around 5 years ago,the ‘Digital India’ initiative was launched, to leverage the power of technology and make technology more accessible to ease the way of carrying out basic tasks. Initiatives such as digitisation of ration cards has helped to check rampant corruption in the Public Distribution System (PDS).

The Centre’s One Nation-One Ration Card, or ONORC, scheme, which came into partial effect on January 1st,is now active in several states and Tripura is on such state which follows thesystem. However, the biometric authentication which is in place gives Tripura an upper hand to fight against corruption. Under the ‘one nation, one ration card’ initiative, eligible beneficiaries would be able to avail their entitled food grains under the National Food Security Act (NFSA) from any fair-price shop in the country. The scheme was announced in June last year.Appreciating the central Government’s digital India initiative, Tripura Chief Minister Biplab Kumar Deb said as the system has beendigitalized, it put an end to any malpractices associated with the system.

“The central govt initiative of digital India is boosting people which has reduce corruption in the country, now see PDS/APDS, earlier anomalies were seen in the distribution of ration, but now with digitalizing the system, this has changed the scenario.  No ration card can be misused or given to any other person for misusing it, since the biometric ration card is in use. This means it is person specific or family specific and no other person can misuse it which aims to put an end to malpractices, in which digitisation has played a key role.

In a mighty fight against corruption, Tripura government is using it’s social initiative and has launched a WhatsApp number 8794534501 where one can lodge complaints against corruption and remain assured that action would be initiated within 24-hours and the identity of the complainant would be kept secret.

This anti-corruption helpline number was launched by the Tripura Chief Minister as part ofa zero-tolerance policy against corruption by the government. People living in the state can lodge complaints through WhatsApp. Deb has urged upon people to inform him through a message, of any corrupt practice of any official, employee or government functionary to the Whatsapp number 8794534501.

The 48-year old Chief Minister wants to hold no big political affinity while heading the state, as he comes from a middle class family.Deb’s attempt to take a neutral stance is based on being witness tothe ugly face of corruption before becoming the Chief Minister. Hence he looks to takea clue from his own life while trying to remove corruption from the state of Tripura.

“Action will be taken within 24 hours if adequate proof is given long with the complaint. I am a common man and I understand where all the common man faces difficulties. I came from a poor family and what I have faced in my life, I don’t want others to face the same.” Explains Deb.

“I came from a middle class background and I have seen all odds. I know where exactly lies the problem and this is an attempt for citizens to atleast reach out to the CM and informthe government about ongoing corruption. We have a transparent government and to imply transparency into our work, we have launched this whatsapp number. We expect that this step will immensely benefit people.” Explains the Tripura Chief Minister.

RESPONSE TO THE INITIATIVE