Discipline, Dedication, Devotion – 3Ds that makes this lady a super-cop 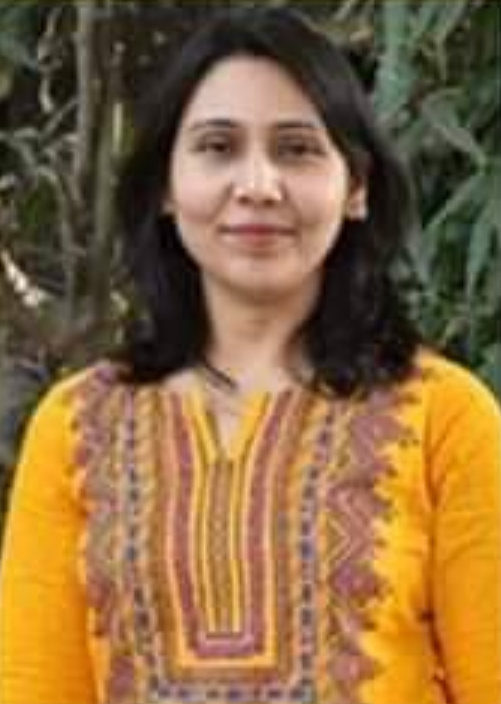 The journey to becoming a police officer began early in Shukla Sinha Ray’s life as it was right there in the family. Her father was her inspiration who always pushed her to chase her dreams. After completing her studies, Shukla decided to venture into the uncharted territory and break the stereotypes by wearing the coveted White uniform of Kolkata Police.

Women are born with wings

Shukla Sinha Ray is not only an efficient lady officer of the Kolkata Police Cyber Cell, but she is also a dotting mother of two beautiful kids a caring wife and daughter. In a country like India where more than 70 percent of women leave their jobs to raise their children, few women like Shukla are still there who are challenging the gender bias and setting new rules for all the women who want to dream big.

“It’s indeed difficult to maintain work life balance especially being in police as you know there’s no fixed hours of duty. On top of that we need to conduct raids in various parts of Bengal and the country in pursuit of cases. It’s far easier to organize your life in a 9-5 job but not in a cyber cell which forms a chunk of all the cases these days. However, I am very thankful to my parents who take care of my kids while I am away answering my duties. It is difficult but I like the thrill of it,” shares Shukla.

Women these days are breaking quite some glass ceilings and are foraying into hitherto unchartered territories including flying fighter jets. Many believe that the subtle nuances with which a woman balances work-life equations make her a better organized individual which get reflected in her performance as well.

According to the lady cop, women fare better because of their high emotional quotient. “When I entered this field, there were few women but with changing time and a change in the societal attitude, more and more women are joining the force. It all depends upon getting the opportunity at the right time! There’s not a single wing in police where women haven’t fared well, if given a chance – be it investigative wing , regular law and order maintenance or even RAF and commando wing – women can shine equally brilliantly as their male counterparts. Indian air force never allowed women to become fighter pilots, or even lead  a platoon in  infantry units but after SC intervened  they have been doing both with high levels of competence and grace. There can’t be a better example of women empowerment. It all boils down to opportunity, I would say,” narrated Shukla with zest.

Policing has changed me inside out

Speaking about the process of becoming a cop she says, “Being in the police is different. After getting inducted, one has to undergo rigorous training for more than a year which permanently changes one’s outlook towards life. The discipline, devotion and punctuality are the things which are inculcated inside a person during the training days which remains till the last breath. Apart from individual transition, the very responsibility of protecting the society makes you more understanding, empathetic and responsible to others’ problems and hardships. It also reflects into the family and has an impact on the upbringing of kids as they see and learn a lot from their parents. It definitely changes your life.”

Youth in policing is the new normal

Today’s youths have started showing interest in joining the police force as well as the administrative services. Experts feel that the dot com bubble and sheen of earning loads of money in private organizations are giving way to the charm that police and civil services hold these days.

Here is what Shukla feels about this –

“The salary offered to an officer at entry level along with the perks makes it a glorious career and a respectable one too. We are indeed seeing more and more youths from West Bengal taking the PSC and UPSC entrance tests, cracking them and securing high ranks – something that was unheard of even a few years back. My personal view is, the craze for police and civil services are going to get more competitive in the coming days.”

“Discipline, dedication and devotion- are the 3Ds of my policing life without which attaining what I have achieved would not have been possible. Added to it, is the support of my family especially my Husband and parents who always inspired me to stay rooted and calm in toughest of situations. I would also say that I have been pretty fortunate to work under extremely supportive seniors who guided me and sharpened my skills about working in cyber cells that require special training and deep knowledge of the IT Act. I will always be thankful to the department who trusted me with the responsibility of working in the very niche field of cyber cell,” signs off Shukla.