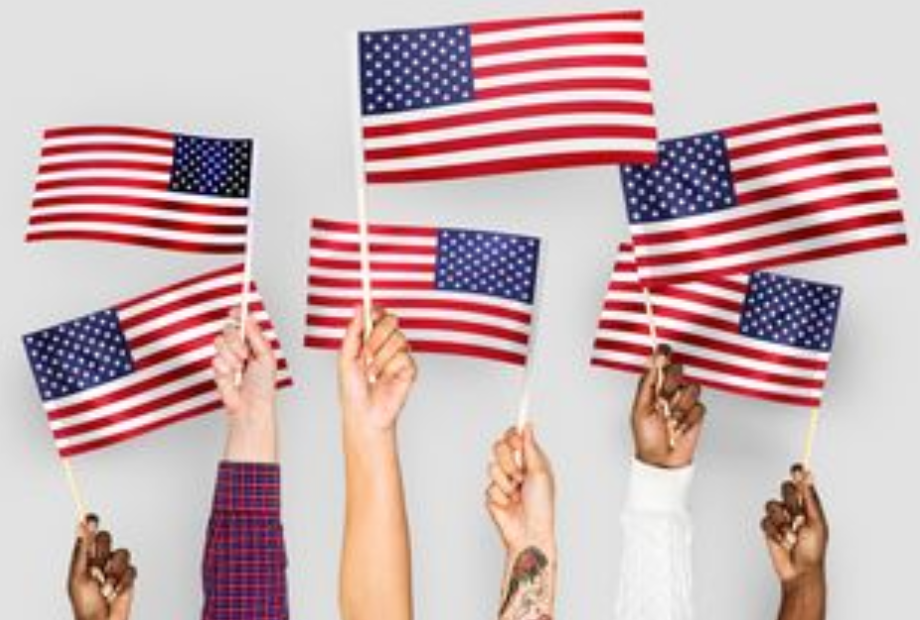 Throughout the year 2019-20, Almost 200,000 Indian students chose the United States as their destination to pursue higher education, as per the report published by the Open Doors today. Over the years, almost 20% of the Indians have ventured to the United States. In fact, reports show that the undergraduate students traveling to the US have steadily increased. Minister Counselor for Public Affairs, David Kennedy, said, “Over the last 10 years, the number of Indians studying in the United States has roughly doubled, and we know why:  the United States is the gold standard for higher education, providing practical application and experience that gives our graduates an advantage in the global economy.”

It is known to all that the US standard of education offers huge opportunities for students in the global market, unlike any other country. This is one major reason why so many students dash to the States to pursue their academic careers.

To assist Indian students abroad, the U.S. Department of State offers advising services to prospective students through seven ‘Education USA’ advising centers including – New Delhi, Hyderabad, Chennai, Kolkata, Bangalore, Ahmedabad, and Mumbai. EducationUSA advisors offer accurate, comprehensive, and up-to-date information about opportunities to study in the United States, helping Indian students find the best program and the right fit from among the 4,500 accredited higher-education institutions in the United States.Students can access EducationUSA India app, is available for free on iOS and Android devices, and students can access information on application processes and other related issues. Eventually, colleges which will help them plan their higher education.

About the U.S. Department of State Bureau of Educational and Cultural Affairs

The Bureau of Educational and Cultural Affairs (ECA) of the U.S. Department of State builds relations between the people of the United States and the people of other countries through academic, cultural, sports, professional and private sector exchanges, as well as public-private partnerships and mentoring programs.  Approximately 50,000 participants annually embark on these exchange programs, including the flagship Fulbright Program and the International Visitor Leadership Program. ECA also sponsors the Benjamin A. Gilman Scholarships for U.S. undergraduates with financial need, the Critical Language Scholarship Program in support of U.S. foreign language study abroad, and the EducationUSA network of over 400 advising centers worldwide, which provides information to students around the globe who wish to study in the United States.

The United States-India Educational Foundation (USIEF) – the Fulbright Commission of India is a bi-national organization which promotes mutual understanding between the United States and India through educational and cultural exchanges. USIEF administers the prestigious Fulbright-Nehru and other fellowships for outstanding students, scholars, and professionals of India and the U.S., enabling strategic dialogue, collaboration, and thought-leadership on critical issues affecting the two nations and the world at large.