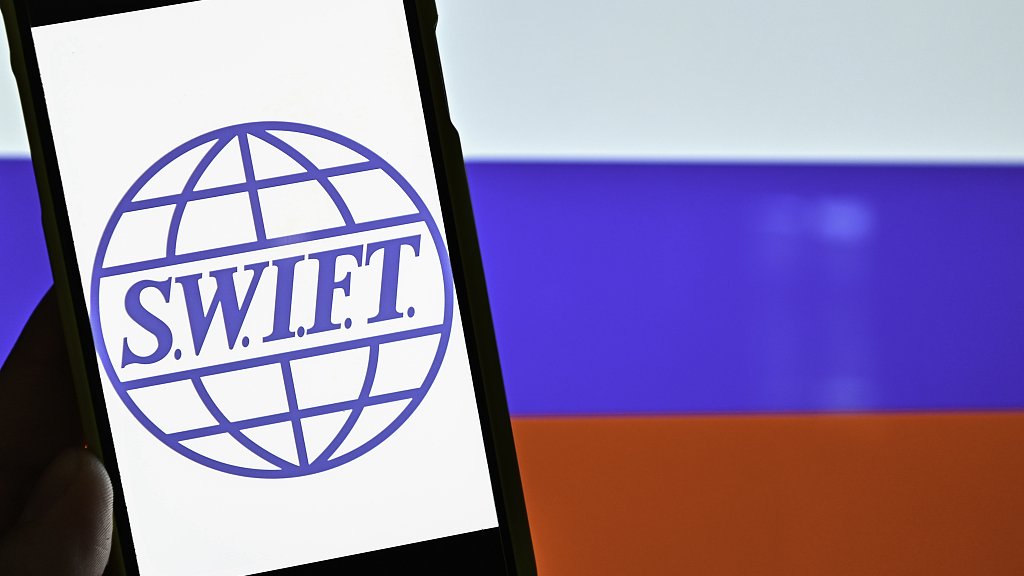 In yet another wave of measures to isolate Russia and choke its international money flow, the European Union (EU) on Wednesday blocked seven Russian banks from the SWIFT payment system and banned Kremlin-controlled media outlets RT and Sputnik, media reports said.

The list comprised Russia’s second-biggest lender VTB Bank as well as Bank Otkritie, Novikombank, Promsvyazbank, Rossiya Bank, Sovcombank and VEB (Vnesheconombank), all of which were deemed to have direct financing links to Russia’s war in Ukraine.

Effective immediately, these measures are the latest Western-coordinated sanctions on Russia for its invasion of Ukraine.

“At the speed of light, the European Union has adopted three waves of heavy sanctions against Russia’s financial system, its high-tech industries, and its corrupt elite,” European Commission chief Ursula von der Leyen said in a statement.

The joint sanctions targeting Russian President Vladimir Putin, ministers, and other wealthy individuals supporting his rule as well as Russian banks, including the country’s central bank, has already caused a dent in Russia’s economy.

The list of banks cut off from SWIFT payment system will be “continuously under review” and updated according to how the situation evolves in the future, a senior EU official said.

With the cumulative actions in the form of SWIFT ban, asset freezes, and financing sanctions imposed by EU and other countries, “slightly more than 80% of the (Russian) banking system is subject to some sanctions,” he said.

The EU is also barring investment in the Russian Direct Investment Fund and supply of euro banknotes to anyone in Russia except for personal use or diplomatic reasons.

“This is the largest sanctions package in our Union’s history. Today’s decision to disconnect key Russian banks from the SWIFT network will send yet another very clear signal to Putin and the Kremlin,” Von der Leyen said.

Announcing the ban on RT and Sputnik, the bloc’s foreign policy chief Josep Borrell said, “We are taking an important step against Putin’s manipulation operation and turning off the tap for Russian state-controlled media in the EU.”

Von der Leyen added: “We will not let Kremlin apologists pour their toxic lies justifying Putin’s war or sow the seeds of division in our Union.”

EU said both the outlets were “a significant and direct threat to the EU’s public order and security” and that they were “essential and instrumental in bringing forward and supporting the aggression against Ukraine, and for the destabilisation of its neighbouring countries”.