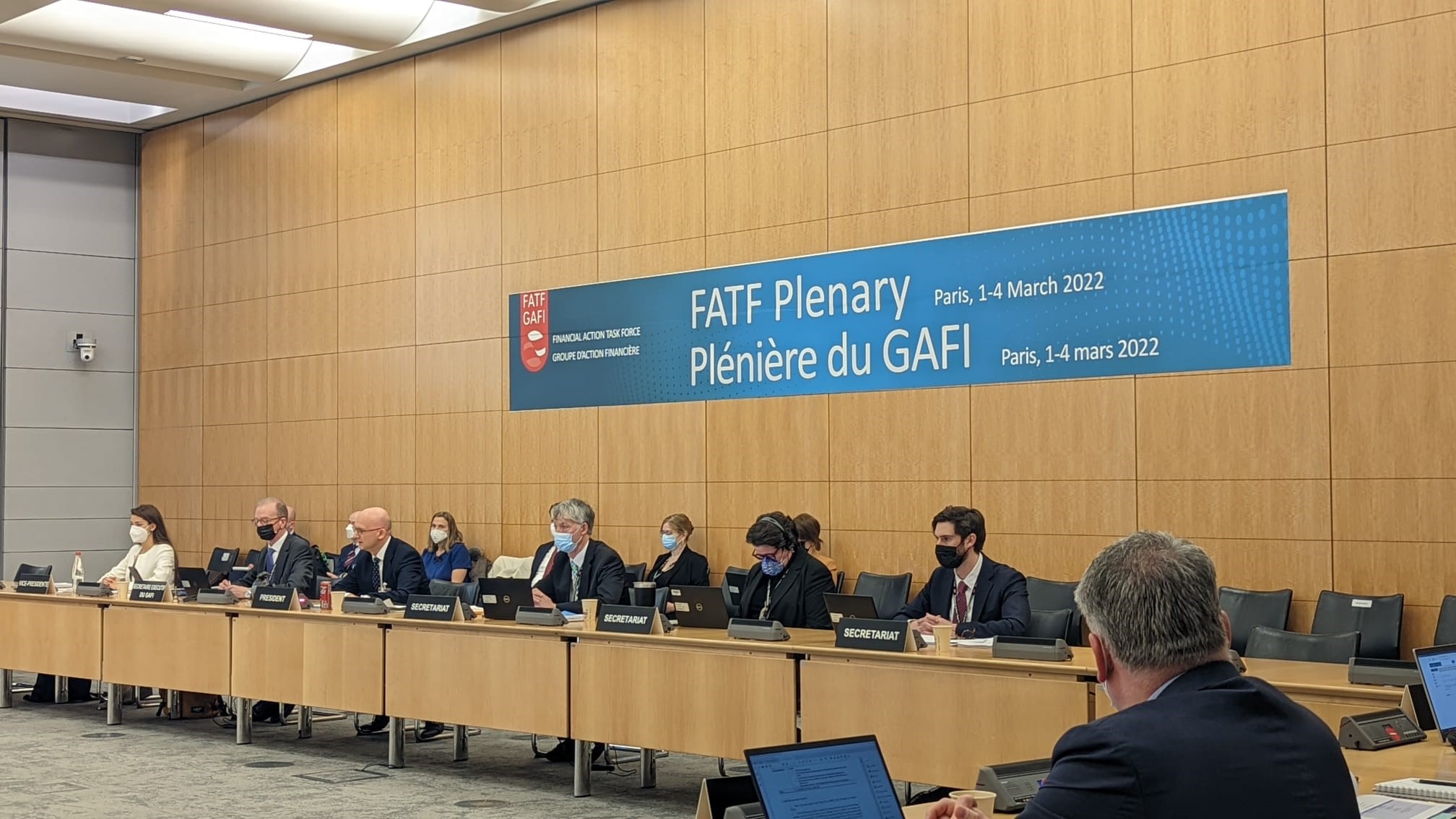 Paris: The Financial Action Task Force (FATF) on Friday retained Pakistan on the grey list and asked it to work on taking forward Terrorist Financing investigations and prosecutions by targeting senior leaders and commanders of UN-designated terrorist groups.

Pakistan has been on the FATF grey list for almost four years now.

The FATF also placed UAE on the grey list where it joins Pakistan, Turkey, and Iran.

At the concluding session of its plenary meeting, the Paris-based global money laundering and terrorist financing watchdog held a review of Pakistan’s status.

The FATF, in its statement, said that Pakistan has completed 26 of the 27 action items in its 2018 action plan.

“Since June 2018, when Pakistan made a high-level political commitment to work with the FATF and APG to strengthen its Anti-Money Laundering (AML) and Combating the Financing of Terrorism (CFT) regime and to address its strategic counter-terrorist financing-related deficiencies, Pakistan’s continued political commitment has led to significant progress across a comprehensive CFT action plan,” the statement read.

It asked Pakistan to address, as soon as possible, the one remaining item by continuing to demonstrate that Terrorist Financing investigations and prosecutions target senior leaders and commanders of UN-designated terrorist groups.

The FATF said that in response to the additional deficiencies that were later identified in Pakistan’s 2019 APG Mutual Evaluation Report (MER), in June 2021, Pakistan provided further high-level commitment to address these “strategic deficiencies pursuant to a new action plan that primarily focuses on combating money laundering”.

It added that since June 2021, Pakistan has taken steps towards improving its Anti Money Laundering/Combating Financing of Terror regime and completed six of the seven action items, including by demonstrating that it is enhancing the impact of sanctions by nominating individuals and entities for UN designation and restraining and confiscating proceeds of crime in line with Pakistan’s risk profile.

“Pakistan should continue to work to address the one remaining item in its 2021 action plan by demonstrating a positive and sustained trend of pursuing complex ML investigations and prosecutions,” the statement read.

The Plenary also appointed T. Raja Kumar of Singapore as next president for a two-year term.