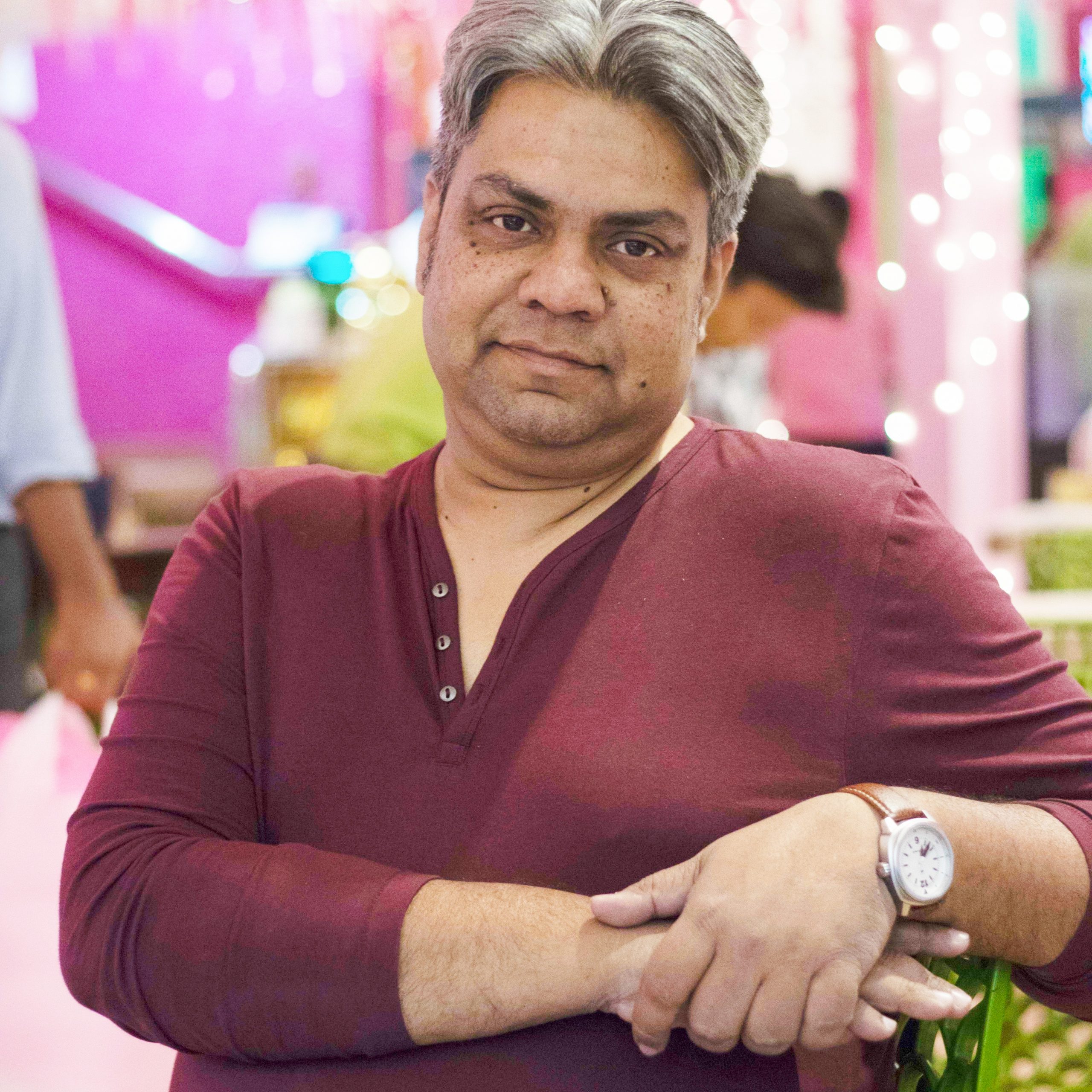 Bengali’s have an inherent connection with food and that is why the term “Khaddo-Roshik” very aptly justifies Bengali’s love for tasty cuisine. Right from home cooked delicious ‘maacher jhol’ or simply put, fish curry with gravy to ordering global and continental cuisine, tasty delicious food never fails to amaze bengalis. A common trend seen today is an in depth discussion over food and that leads to food tasting being a whole new experience. It is good to see that food is now not just limited to what is served on the plate, but it has made it’s way into the diversified world beyond the boundaries of West Bengal.

In a world of globalization and digitization, it is easy to get recipes of different cuisine seen in different cultures abroad. At the same time, connecting with global chefs and making international dishes never seemed easier. Youtube has made lives easier and cooking smarter. Moreover today it seems that many dishes are incomplete without adding a touch of oregano or mixed herbs which are easily available online and in the store too. Indrajit Lahiri of Foodka, a series on youtube shares memories of his childhood and association with food.
“In my childhood I never got the chance to taste Japanese food or ever got the hang of it. Nowadays, every alternate shop has sushi stalls. My son, now not only tastes Kolkata biryani, but is equally interested in other biryani styles made in other parts of the country as well. The entire culinary world has become dynamic and is rapidly changing.” Says Lahiri.

Sharing his experiences about ‘Foodka’, which stars ‘Mir Afsar Ali aka ‘Bhaipo’ and Indrajit Lahir aka ‘Foodka’, Lahiri says, “Mir wanted to venture into the digital space with food as his primary focus. Foodka initially is a joint venture by Sunanda Banerjee, Mir and myself.

“Mir wanted to host a show where people will not just see the varieties of food, but also know and understand the history, backstory and the development of the food. He was aware about my food blog as well. Thus, I was his choice, where he asked me to play the role of his kaka, wherein we would discuss and tell people about the history of certain dishes.”

“Our first episode was in the month of September, 2017 where we did an episode on ‘Calcutta Rolls‘ because the city is famous for its variety of rolls!, and we were overwhelmed by the response. Click on the link to view the first episode of Foodka: https://youtu.be/OxbhmotrGkU

Thus the journey of Foodka began and the show has been running successfully. People want to know about food and they enjoy seeing us talking about the history of food”. Added Lahiri on the journey how Foodka began.

Blogging His Way Through

Indrajit lahiri, the writer of the book called ‘Food Kahini’(2019) , originally runs his own company called the Pickle Solutions. However, being a Bengali and a foodie at heart, he loves to experiment with food. This passion of his made him start his own food blog 4 years back under the name ‘Moha Mushkil’ of big difficulty put in a fun way and currently has more than 300 articles.
“I started off with the blog Moha Mushkil because being a Bangali, my life too like the others have revolved around food. I have my opinions about particular dishes and I love to talk about it. Today what I see is that youngsters are more interested in cooking and experimenting with food, their tastes are changing and so is their lifestyle.” Says Lahiri. Click on the link below to view more about the blog :

“Most food bloggers I see today are either into micro blogging, which allows pictures and descriptions mostly on Instagram and Facebook. Some are into food vlogging which is done on Youtube and is equally interesting. However, it is good to see that cooking as a profession is gaining a prominent space in our lives”. Lahiri opines.


A Sea Change In Indian Cuisine

Food Blogging has changed the scope of cooking and food because people have more disposable income and are more interested to try out new things. They are bored by conventional styles and want to see new things on their plate, especially youngsters. Indian food itself has undergone a sea change in it’s own way. Moreover, people love to eat because of tasty and delicious spices that add unique flavours to the cuisine.
What is it that makes Indian food so great in taste? It is the magic of spices which is the hidden secret. Apart from it’s food value, Indian spices boost the taste and increase immunity, which allows more people to experiment with spices. All put together, the craze of making a variety of dishes has gone up, which has simultaneously increased the number of food bloggers too.

“One thing which I would definitely advice all youngsters experimenting with food is, please do not limit yourselves to food and instead keep writing more about what you feel. Share more, click more and write more about food because that is going to remain even when you will not be there. Always remember, every food has it’s own story.” Lahiri signs off adding his touch to the story he has created out of his passion for food and Foodka is just another dream come true.