From Bollywood To Social Media,There Is Hope for Acid Attack Survivors 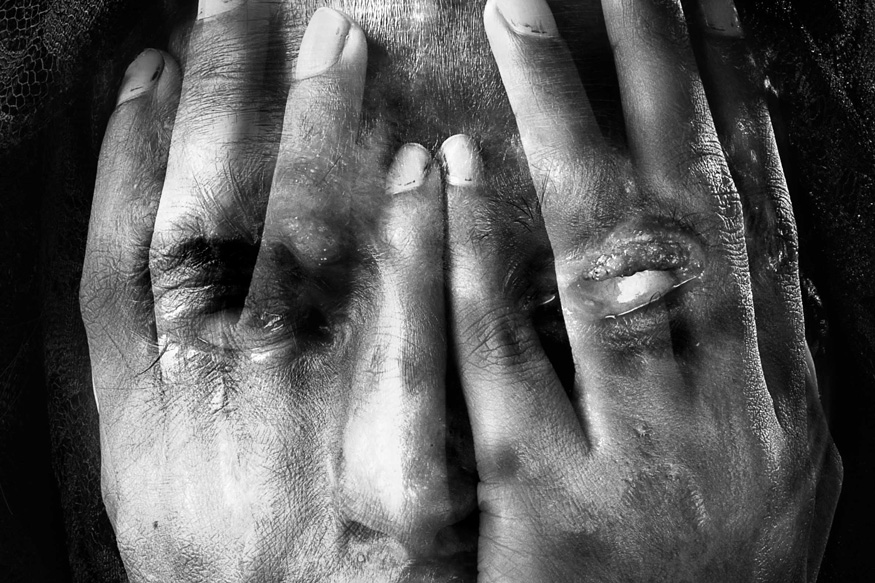 When was the last time you opened the newspapers to not find any story based on crimes against women? Crimes against women are rampant from the smallest towns to biggest cities which makes women safety one of the biggest concerns in Indianow. However acid attacks are probably one of the harsh acts of crime amongst others and has seen an increase in the past decade apart from crimes of sexual assault. Bollywood actress DeepikaPadukone’s upcoming film ‘Chhaapak’ directed by MeghnaGulzartells the story of an acid attack victim named Laxmi Agarwal.

The 32 year old perpetrator of the crime Naeem Khan threw acid on then 15 year old Laxmi in Delhi’s Khan market in 2005. Naeem wanted to marry Laxmi who hoped to become a singer one day and refused his advances. Laxmi was then taken to Sardarjung hospital by a taxi driverwho found her and she went through multiple surgeries for the next three months.

She then found courage to file a PIL in the Supreme Court in 2006 to ban the sale of acid. The apex court ruled in favour of Laxmi and the sale of acid was banned in 2013. Former US first lady Michelle ObamahonouredLaxmi with the International Women of Courage Award. Laxmi was given the award for her courageous and selfless advocacy for justice and human rights.

According to data of Indian Journal of Burns, 52 acid attack victims were admitted to the plastic surgery department for treatment, between the period of 2012-2017. Roughly 50% cases reported were under the age of 30, while the most common age group is from 18-28 years. Yet the will-power of these women to live is low with their livesbeing shattered at such a young age. What do they do? Where do they go?

There are several NGOs across the country working towards helping acid-attack survivors and re-building their lives. These organizations, not just help them with counselling but also sometimes support them financially for medical help. This has helped to rebuild the lives of hundreds of such victims of this crime.

Hope Is Around The Corner

DibyalokeRaiChaudhuri runs the Acid Survivors Foundation, India which assists acid attack victims. “We are the leading foundation in the country to help acid-attack victims. Our motto is to eradicate this crime completely. Apart from working for victims, we try to bring awareness about it. We tell them what should be done in such situations, counsel them and try to restore their faith towards life. We try to help few victims from the needy background and fund them for any surgeries or operations.” Said DibyalokeRaiChaudhuri.

The other positive aspect is that acid attack victims now blend into mainstream society. Survivors like Laxmi Agarwal and Anmol Rodriguez did not just fight the battle, but have also become successful motivational speakers.

Acid attack survivors nowadays are also seen on TED talks shows for their stories to be told and spread awareness on acid attack crimes. It is important to understand the struggle to have more respect and honour for these ladies braving hardships to emerge strong.

They and hundreds more like them who are living the battle and making their way through it are nothing less than superwomen. “He destroyed my face, not my soul.” Says Laxmi.

Other Stories Of Hope

Anmol Rodriquez was two months old when her father poured acid on her face to kill her. She went on to establish the Sahas Foundation which provides counselling, education and employment opportunities for acid attack victims. Anmol is a popular voice and herinstagram handle has 1.22 lakh followers which shows the wide reach in advocacy on crimes like acid attack.

Survivor Reshma Qureshi has turned into an Indian model and is the face of Make Love Not Scars which gives a voice to those who have been assaulted. Reshma shows the world that inner beauty supersedes external beauty.

When visiting Agra, walk into this café named Sheroes’ Hangout run by acid attack victims which also attracts tourists from across the world. The café was founded two journalists Alok Dixit and Ashish Kumar under the Chhanv Foundation banner. Alok and Ashish discovered the apathy and how victims of acid attacks were shunned by society and hence started the foundation. Within five years the duo worked towards changes in the law, longer sentences for perpetrators, some controls on the sale of acid, a residential center in Delhi, and free medical treatment for survivors.

How To Approach An Acid Attack

“When someone faces an acid attack, she should immediately be taken to the burn unit for treatment to get started. Someone from the family should go to the Police to lodge an FIR which is important in situations like these. If anyone needs any kind of help, they can contact us and we will certainly try to help.” Says, RaiChaudhuri of Acid Survivors Foundation, India.

According to Section 326 A of the Indian Penal Code, punishment for acid attack crimes is a minimum of 10 years of imprisonment which can be extended up to life imprisonment with fine.Reforms in the law over the years offers more hope of getting justice than before. The process can be cumbersome nonetheless while also dealing with the emotional trauma of an acid attack. However there is help in different corners of the country for these victims to find their way through the darkness and keep their spirit within alive.