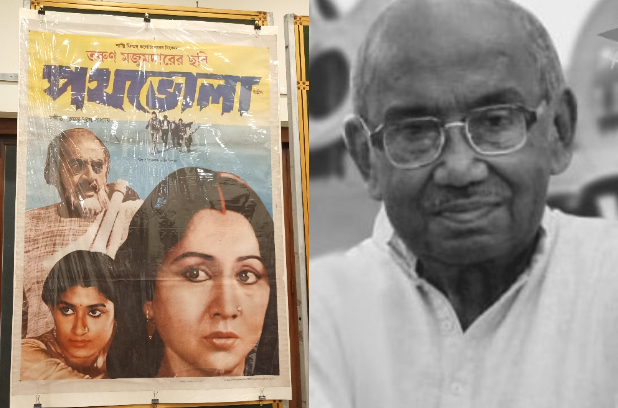 From Manoj Mitra, Biplab Chattopadhya to film critic Samik Bandopadhyay, everyone remembered Tarun Majumdar as an ‘well-organized’ director. “From script to recording, he took care of everything. I heard from his assistants, all props were duly organized on the set. He used to check, approve and then started shooting,” recalled Ghose.

From his glasses, trademark hats, watch, script of Ek Tuku Basa, background music notes of Ranga Matir Pothe, posters of Pathbhola, Kuheli, and Fuleswari, the manuscript of his acclaimed memoir Cinemapara Diye, to a letter on Bhanu Bhanopadhyay, booklets on Dadar Kirti, Ganadevata, Shahar Theke Dure, Gorky Sadan in Kolkata has on display his memorabilia, which surely depicts his immense love for cinema. 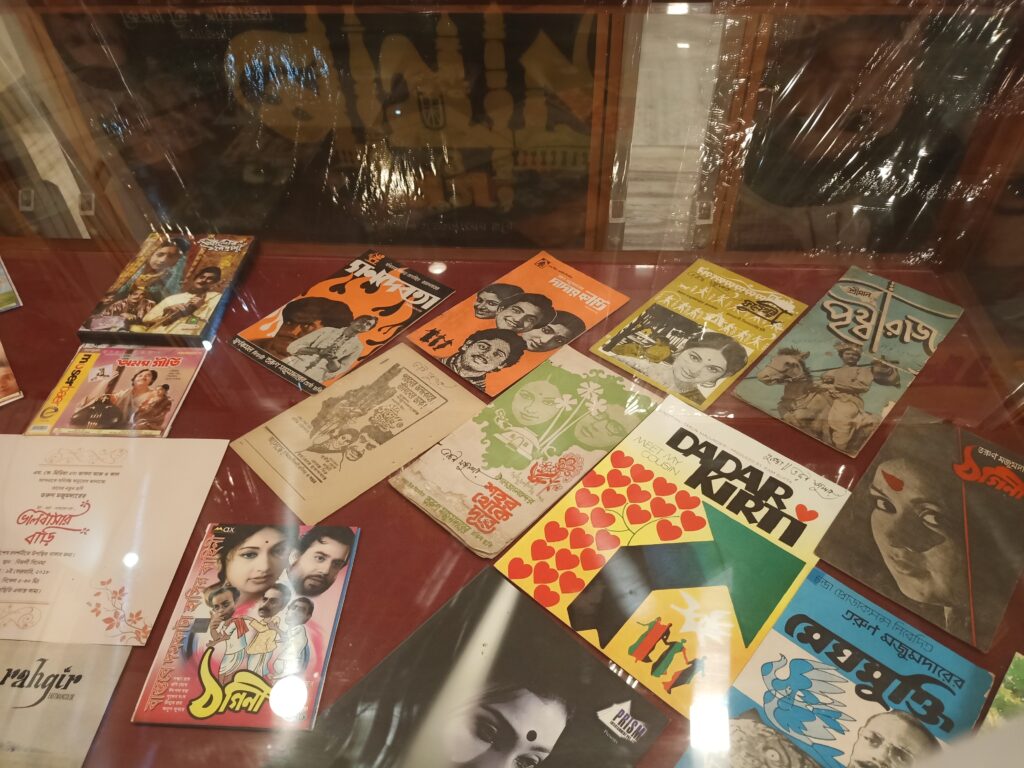 The Paar filmmaker knew Tarun Majumdar for 40 years before he passed away at the age of 91 in Kolkata on July 4, 2022. Known for his wit, Ghose used to meet him often to enjoy his company. “Tarun babu was extremely particular about everything. He took care of everything on his set from props to lunch. Also, he has delivered the maximum number of hits though the elite Bengali cine goers and film societies and clubs kept him at a distance. We were mainly concerned with the holy trio — Satyajit Ray, Mrinal Sen and Ritwik Ghatak. But he deserved more attention from the critics and film clubs,” said Ghose. 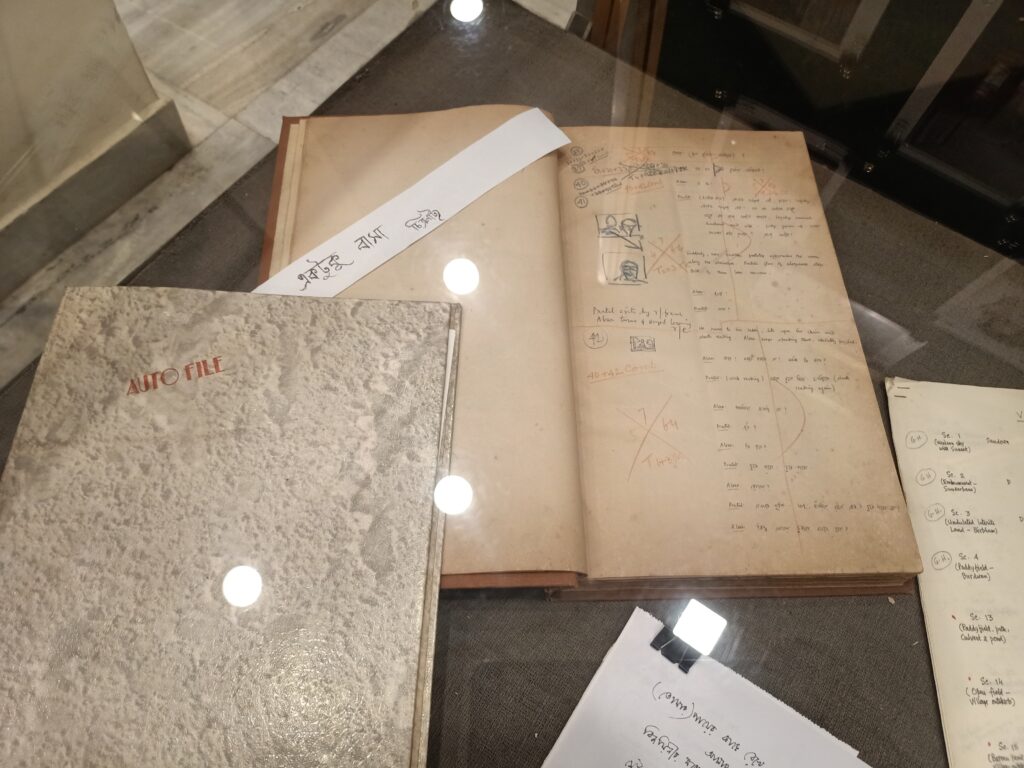 Manoj Mitra remembered how Tarun Majumdar used to come to watch his plays. Both had even discussed adapting one of his plays into films, but alas! Biplab Chattopadhyay gets emotional when he starts talking about Majumdar, the director from whom he learnt so much while working on Parasmoni in 1988. “I used to look forward to Tarun babu’s script. Also, he knew how to extract performances from actors,” he said.