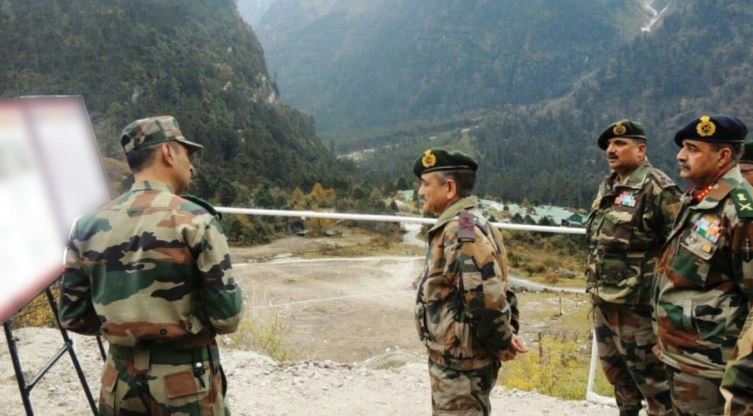 The General Officer apprised the Governor of the actions being taken by the Indian Army and Assam Rifles in coordination with other agencies, towards the maintenance of peace & security in the state. The Hon’ble Governor appreciated the untiring efforts of the forces in difficult conditions and complimented them for carrying out people-friendly operations.