More
More
HomeUncategorizedGovernment is working to ensure skill development of talented youths and to...

Government is working to ensure skill development of talented youths and to provide them platform to prosper: MOS 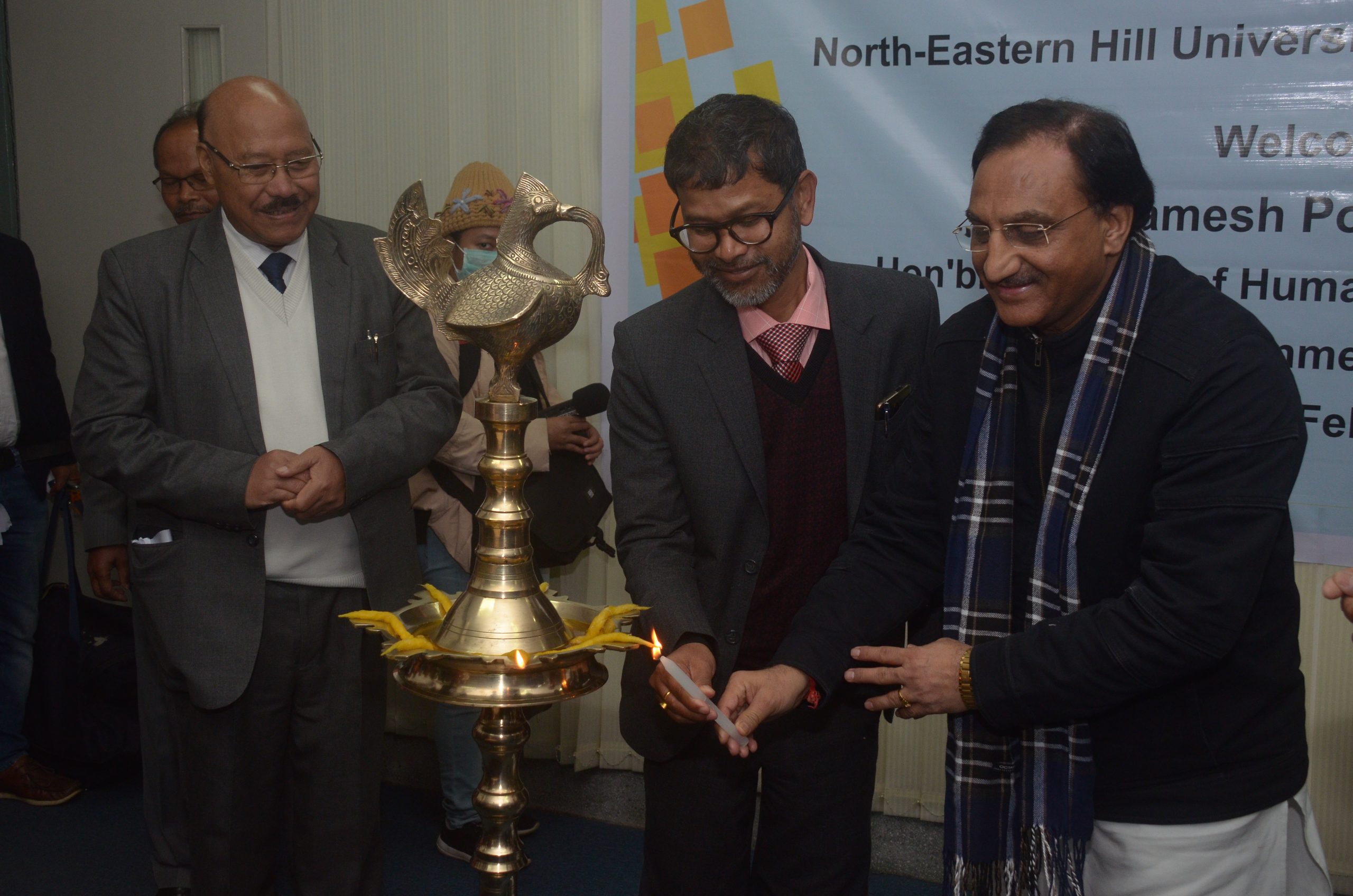 Pokhriyal appreciated NEHU for the programmes and incubation centres which includes one Agri-Business Clinic at NEHU Tura campus. He said that these centres will be helpful for the state of Meghalaya in both education and agriculture sectors. The Minister urged that NEHU being a premier institute of higher education in the state, should take the leadership in the educational, economic and social development of Meghalaya. He mentioned that people in this region are very honest and especially the youths are very talented. He highlighted various initiatives taken by the Union Government for student and teacher training, skill development, entrepreneurship etc. through schemes and programmes like DIKSHA, Skill India, Start-Up India, Make In India, USTTAD etc. The Minister said that the government has been working to ensure that talented youths get proper training through skill development programmes. He also said that the government has taken initiatives to provide them with a platform to prosper. He expressed his hope to see Indian products produced by Indian entrepreneurs all over the world and he said that the Government’s ‘Make In India’ initiative can make this possible. The Minister also emphasized the importance of promoting local products, strengthening the local economy in order to reach the highest peak of development.

The Union Minister also presented appreciation certificate and memento to Ms Meaidabahun Majaw, a class IV student from Shillong who has developed one anti-bullying mobile application.

After the inauguration programme, the Union Minister along with the State Education Minister of Meghalaya attended a meeting with the senior officials of Department of Education, Meghalaya and the Heads of different higher education institutes of Meghalaya to discuss the implementation of various government schemes and projects.