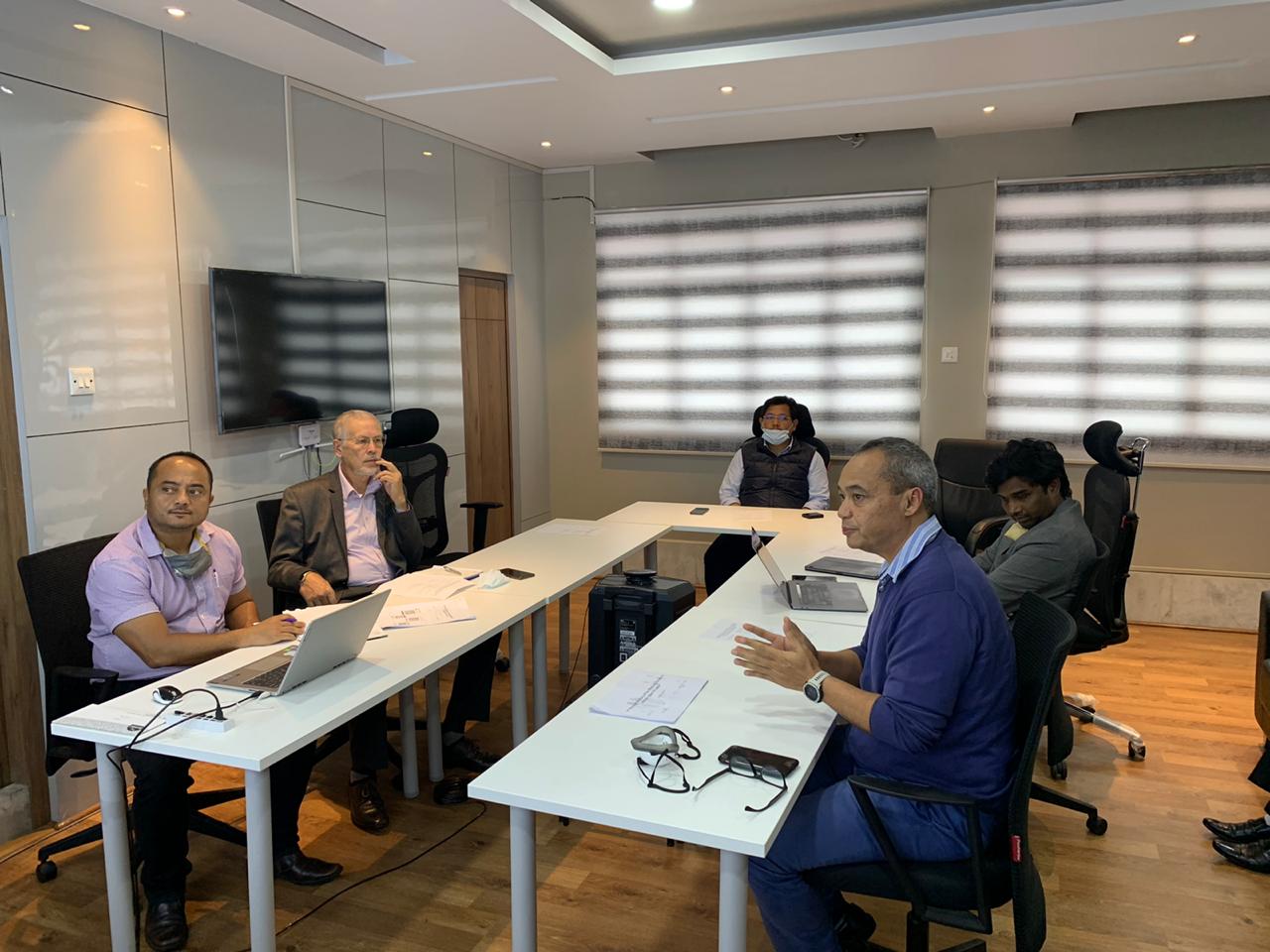 Attending the meeting of the working group of the Economic Task Force on Covid, the Chief Minister stated that the task force should lay emphasis on policies and approach that would lead to creation of infrastructure and environment for promotion of trade and businesses.

“We have to think of attractive industrial policies vis-a-vis streamline the single window clearance and ensure that investment are made in areas that would leverage the opportunities of business in sectors like agriculture, animal husbandry, IT and Tourism,” said the Chief Minister.

He also suggested that the six working groups of the Economic Task Force on Covid works in tandem to draw up a systematic and synergistic plan for reviving the economy of the State and create an enabling environment for trade and businesses to flourish.

“We have to enable that our rural economy kick starts that would sustain livelihood of our people and ensure grassroot economic growth,” the Chief Minister said, while suggesting that the ongoing projects of the State should be completed in time. Speaking at length on the potential of power sector, the Chief Minister also informed that emphasis should be laid to harness energy and attract investment in the sector. He also said that Meghalaya has the potential to harness about 3000 MW, which is the key element for infrastructure development in the State.

The meeting also discussed on mechanism to empower small businesses with loans from State owned banks like Meghalaya Cooperative Apex Bank (MCAB) and Meghalaya Rural Bank (MRB). The Working Group will be presenting a model on this in the upcoming sittings.

To attract investors the meeting also discussed on “plug and play” model for promotion of different business including Start Ups. The Techno Park in Shillong is in final stage of completion and the meeting discussed on how the infrastructure can be made available for business in the field of IT enabled services.

Wahlang also informed that in a months time a “vision document” on investment will be tabled before the task force that would prioritise infrastructure projects that would primarily linked to attract investors from rest of the country and the world.