Great Southern Stand at MCG to be named after Warne 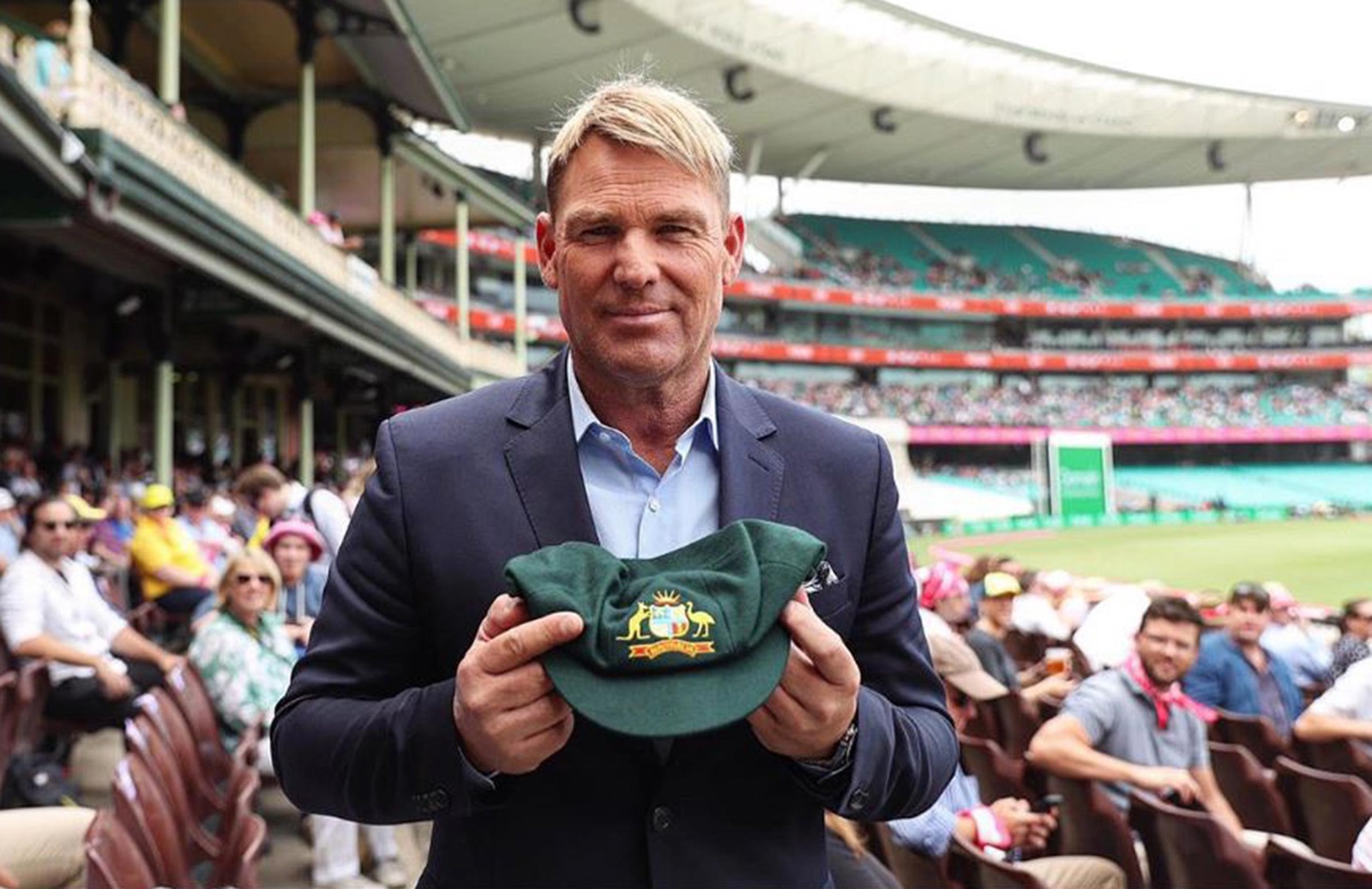 Melbourne: A stand in the iconic Melbourne Cricket Ground will be named after late iconic Australian spin legend Shane Warne. The Great Southern Stand will be renamed the S.K. Warne Stand as a tribute to his contribution to the game.

Victorian premier Dan Andrews tweeted: “I’ve just informed the Warne family that the Government will rename the Great Southern Stand at the MCG – the place he took his hat-trick and 700th wicket – to honor Shane and his contribution to the game.”

“The S.K. Warne Stand will be a permanent tribute to an amazing Victorian,” he said.

He also said Warne’s family has been offered a state funeral, which would be coordinated by the Victorian and Commonwealth governments, Cricket Australia and the family.

Andrews confirmed in a statement that he had offered the state funeral “so Victorians can pay tribute to his legacy and contribution to our state, community and country”.

Prime Minister Scott Morrison also said in a statement that in recognition of Warne’s “national achievements his family will be offered a state funeral. “This will be done in consultation with the Warne family,” he said, promising to “ensure we honour Shane’s passing and memory”.

Warne died of suspected heart attack in Thailand on Friday. He was 52.

“Shane was found unresponsive in his villa and despite the best efforts of medical staff, he could not be revived,” Warne’s management confirmed in a statement to Australian media. According to reports, he suffered a heart attack.