Green Hydrogen: A key step towards the development of sustainable energy sources 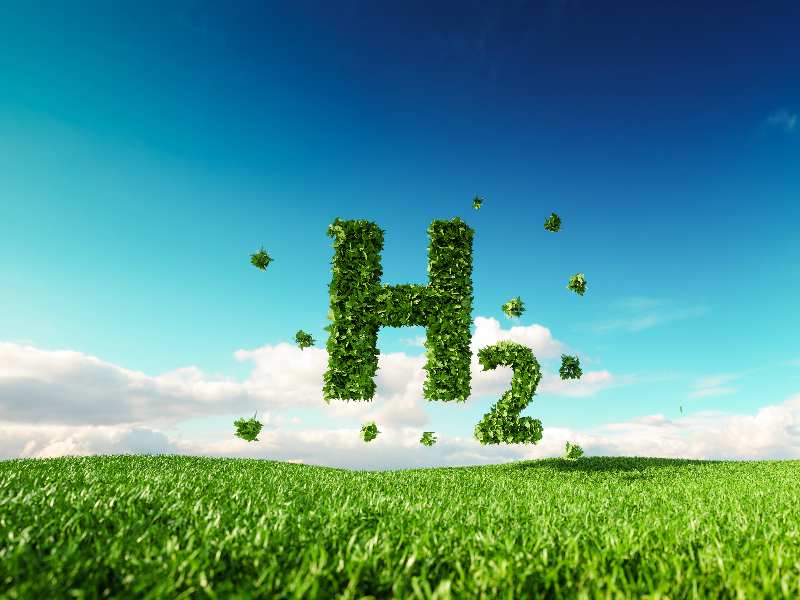 The vast range of applications for green hydrogen make it a crucial part of the decarbonization arsenal, given the increasing need to meet global climate pledges and pursue even quicker reduction. Furthermore, hydrogen is a versatile energy carrier that may be converted into power and heat for use in carbon-reduction efforts.

Green hydrogen is produced by the electrolysis of water using renewable energy and has a lower carbon footprint. It is one of the few technologies that can now deliver seasonal energy storage in all markets, particularly in areas where large-scale pumped hydro solutions are not feasible. Furthermore, green hydrogen and its derivative fuels, such as ammonia and methanol, are among the only technical options capable of decreasing emissions in heavy-duty transportation industries such as construction and agriculture. It can enable energy-intensive, hard-to-decarbonize industries, including steel, chemicals, long-haul transportation, power, shipping, and aviation, to achieve net-zero CO2 emissions. Green hydrogen can be blended up to 10 per cent by city gas distribution networks for broader acceptance.

Green hydrogen generation will help to battle climate change and reduce the country’s reliance on imports. As technology progresses, green hydrogen is poised to become more affordable and accessible sooner than previously believed. The development of green hydrogen projects and the localization of electrolyzer production can create a new green technologies industry worth billions of dollars and generate jobs. Green Hydrogen, with its cross-sectoral applications, could be a critical future option, allowing for a steady diversification of the energy system while also increasing renewable energy demand.

Because the cost of creating hydrogen from clean sources has dropped considerably, hydrogen has been highlighted as a potential energy source, resulting in tremendous growth in interest and investment in green hydrogen. Electrolysers and fuel cell systems now have much longer operational lifetimes, resulting in a powerful positive feedback loop in which green hydrogen production prices benefit from a downward cost spiral on both the renewable power supply and the electrolyzer equipment sides.

India will account for the most significant share of energy demand growth over the next two decades. To meet the demand for clean energy and sustainable resource consumption, India has the opportunity to reimagine its energy economy radically, which may be accomplished by utilizing the results of decadal progress in sustainable energy innovation. By staying ahead of the curve in technological progress, investing early in the research, and ramping up production capacity to meet domestic needs to the meet the committed RE capacity targets of 450 GW by 2030, it is imperative that India’s energy grid includes green hydrogen driven solution on a medium-to-long-term basis.