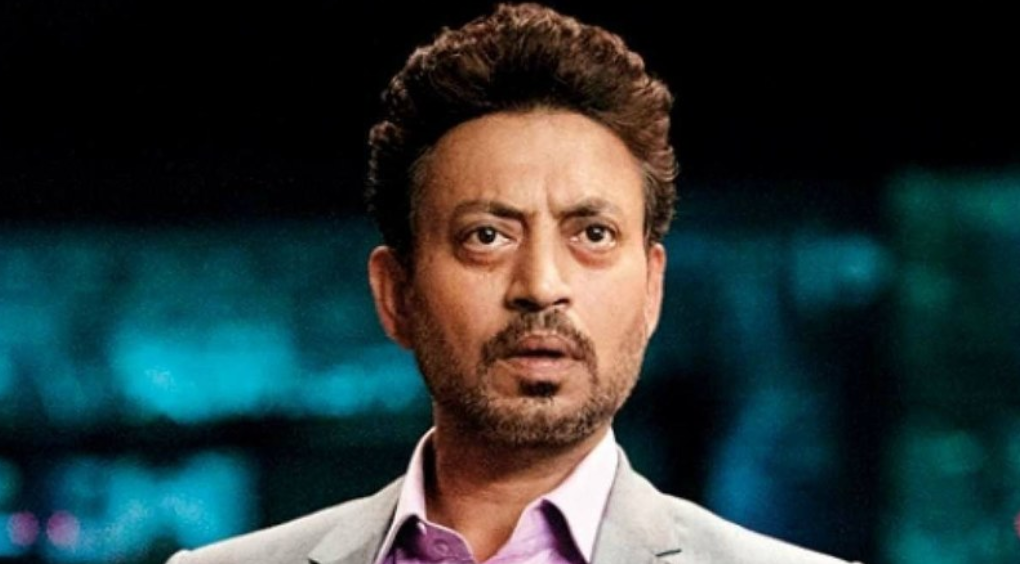 His fans know him as the actor Irrfan Khan but his friends and acquaintances since decades have known him as Sahabzade Irfan Ali Khan. The Padma Shri award receiver who passed away on Wednesday, will also remain in the hearts of millions who he has entertained with his films. Irrfan was one of those rare famous faces who was idolized by all kinds of audiences, not just for his artistic skills but also for his transparent personality. Fame never bothered Irrfan much as he was someone who believed in being grounded by not forgetting his roots.

One of those beautiful memories are shared by his teacher, who is now an activist named Prasanna. The actor, along with his wife Sutapa had visited the ‘Gram Seva Sangh, Badanwal Satyagrah’, in Badanwal of Chamarajanagar district in the state of Karnataka, back in 2015.

Twenty-six years back Prasanna started his journey towards building the ‘Gram Seva Sangh’, with the collection of handlooms to the khaadi crafts work of women in the village and after that Badanwal Satyagrah was formed. It is located on the ground of the oldest Khaadi center, which was visited by the Father of Nation, Mohandas Karamchand Gandhi, back in 1916 days.

Referring to Irrfan as an activist friend, Prasanna enlightened The Optimist News about his association with the actor. Prasanna remembers, that despite being a successful actor, Irrfan was always in touch with him and showed keen interest about people he was associated with. “Irrfan and Sutapa had come here from Mumbai and spent an entire day with us, at the same place where everything was falling apart. There was no facility for a bathroom available and cooking was done with wood fire,” said Prasanna.

“He was always in touch with me related to my work in theatre and as an activist too. Despite being a famous face, he was deeply interested in both areas of my work. He showed keen engrossment in every minute detail, on how things happened on stage and in social activism too,” added the activist.

Remembering a story from 2018, Prassanna narrated how the actor interacted with other activists from the state and outside, trying to understand what is happening at the ground level in terms of agriculture, handlooms and more.

Reminiscing his teaching days, Prasanna recalls the play he did with the batch, ‘Ascent of Mount Fuji’, written by famous Russian author Chingiz Aitmatov. He speaks about how Irrfan was a keen student and learnt acting without using much of body gestures. “He was like any other student of the batch, looking like any lower middle class student, thin and studious. While doing the play, I told students to develop different types of communication, not just regular communication. It all started there only, acting without too many gestures. I was developing those methods which might have inspired him,” said the teacher.

Prasanna believes that Irrfan had started a new trend in Bollywood of an actor who wins through his acting skills and not just focussing on his body and depending on nepotism. “The strongest thing I felt about him was that he could handle the world on his terms but not arrogantly. Whatever few clips I have seen of his acting, it is so natural and confident,” explained Prasanna.

“That is why he is different from all other actors. I think he had started a new trend of actors in Bollywood, who wins through his acting and not by mere looks and using the nepotism route,” added Prasanna.

Prassana had called Irrfan to be a handloom ambassador, to which the actor gladly agreed.
Irrfan would send money on his own to the ‘Gram Seva Sangh’. Even as recently as 15 days back when Irrfan was on lying ill on bed, he still managed to lend a helping hand, concluded Prasanna.

‘All the world is a stage and all the men and women merely players,’ said William Shakespeare. Irrfan however ruled the stage and was more than just a mere player, he is a legend.