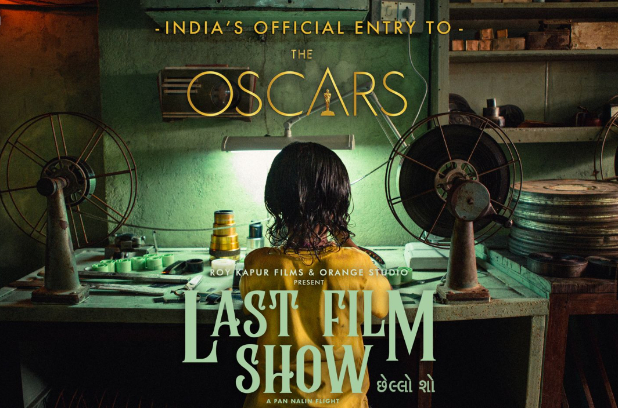 Also read: When people look forward to your film, it’s not pressure but pleasure: Rajamouli in Kolkata

To majority of the Indian audiences, Pan Nalin is mostly known as the director who made Angry Indian Goddesses — the film starring Sandhya Mridul, Anushka Manchanda — which was ordered as many as 16 cuts by the Censor in 2015.

Last Film Show (Chhello Show) had its world premiere as the opening film at Robert DeNiro’s Tribeca Film Festival and has won multiple awards across various international film festivals, including the Golden Spike at the 66th Valladolid Film Festival in Spain, where it also enjoyed commercial success during its theatrical run.

The film stars Bhavin Rabari, Vikas Bata, Richa Meena, Bhavesh Shrimali, Dipen Raval and Rahul Koli. Last Film Show (Chhello Show) is a part-autobiographical drama that captures the charm of the western region of Gujarat while paying homage to the cinema of the past. It is a reminder of childhood innocence and the universal magic of the movies. The story is set against the backdrop of cinemas in India witnessing a massive transition from celluloid to digital, where hundreds of single-screen cinemas stand dilapidated or have disappeared altogether.

In fact, the director couldn’t imagine the film would meet such a fate. “I could have never imagined such a day would come and bring light and celebration of light. Chhello Show has been enjoying love from around the world but there was an ache in my heart that how do I make India discover it? Now I can breathe again and believe in cinema that entertains, inspires and enlightens! Thank you Film Federation of India, thank you Jury,” Pan Nalin, who also made award-winning and visually striking films such as Samsara, Valley of Flowers, and Ayurveda: Art of Being said.

OMG! What a night this going to be! Gratitude to Film Federation of India and thank you FFI jury members. Thank you for believing in Chhello Show. Now I can breathe again and believe in cinema that entertains, inspires and enlightens! @LastFilmShow1 #ChhelloShow #Oscars

Producer Siddharth Roy Kapur is thrilled that Last Film Show has been selected to represent India at the Academy Awards. “There could not be a more apt time for a film like this one, which celebrates the magic and wonder of cinema and the theatrical experience. When cinema-going around the world has been disrupted by a pandemic, it reminds audiences anew of the first time they fell in love with the experience of watching a movie in a darkened cinema hall. It is a matter of great pride for us to represent our country with this film, and with the backing of our partners Samuel Goldwyn Films and Orange Studio, we will make sure that we give it our best shot at the Academy Awards,” he said. 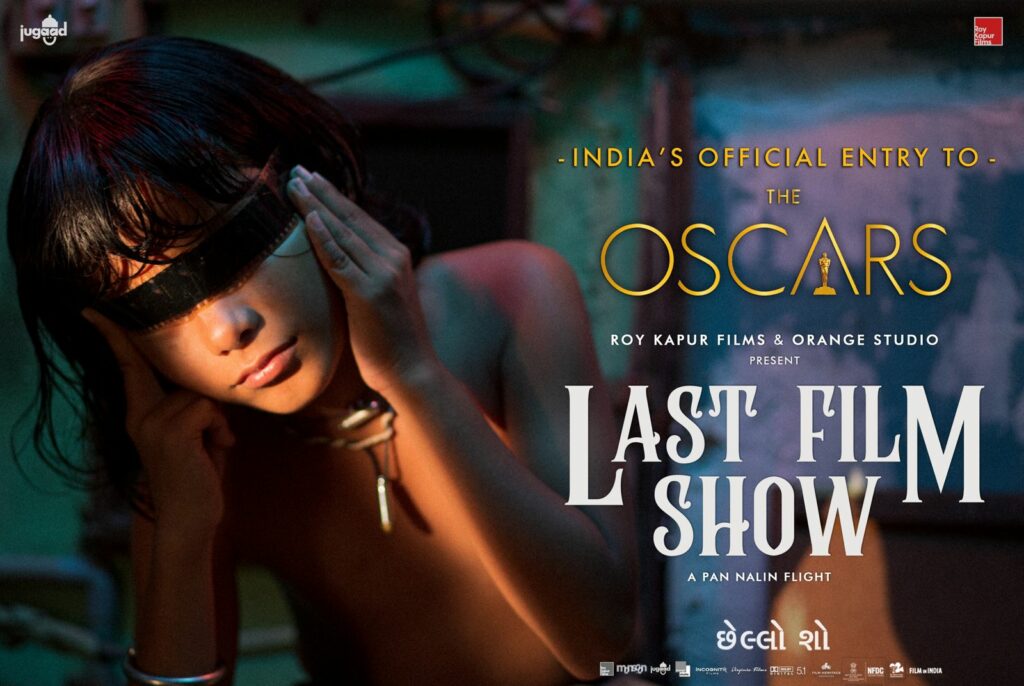 Samuel Goldwyn Films and Orange Studio serve as international distributors for the US and European markets, respectively. Meanwhile, legendary Shochiku Studios serves as the Japanese distributor, while the esteemed Medusa will bring Last Film Show (Chhello Show) to Italian cinemas.

This coming-of-age drama will release in theatres in Gujarat and on select screens across India on October 14.