How this NGO is bringing change through education and empowerment 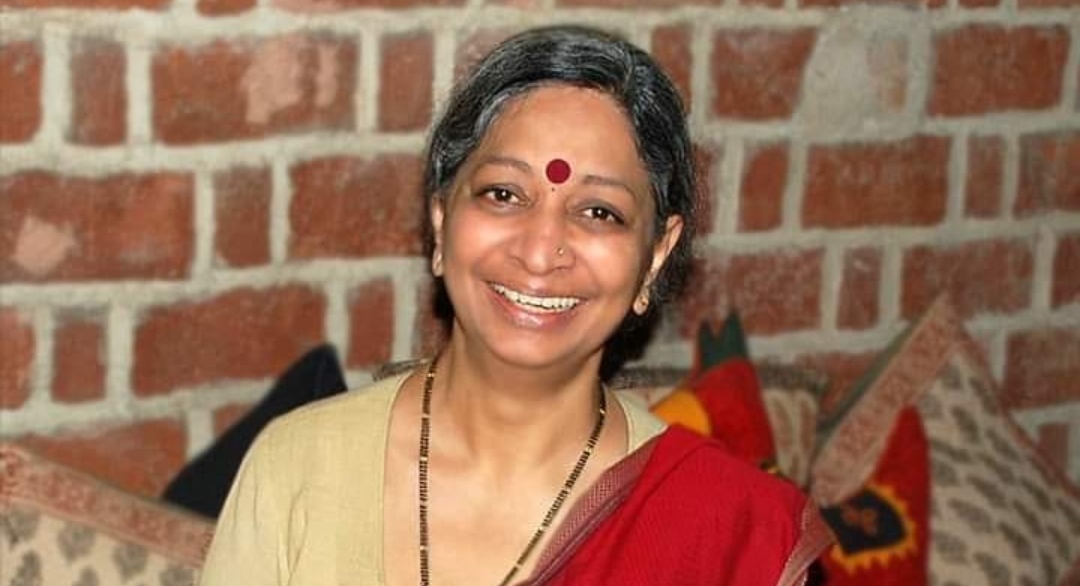 Women empowerment and child welfare continue to be the most talked about issues on the development agenda, globally. In India, the issues are highly prevalent in urban slums where literacy rate is still low. That said, nonprofit organizations have been doing a phenomenal job in the slums and have made considerable difference in many cases.

Founded in 1988 by Geeta Dharmarajan, Katha is one such organization, devoted towards facilitating quality child education and women empowerment. Enhancing joy of reading and love for books among children are the critical cogs of the organization’s mission of child development.

Education and literacy are the two major issues faced by urban slum dwellers as education was never prioritized in these places, let alone the importance of reading and writing. In most cases, children living in these slums are first generation learners, many of whom eventually drop out of schools. To make a difference to this sad reality, Katha educates children in an interactive and interesting way using coloured books. To make the process more effective Katha also creates education arenas where first generation learners coming from illiterate families get together to study and learn. Geeta Dharmarajan’s phenomenal work has been recognized by organizations and individuals alike, winning her a host of awards including – “Best Entrepreneur for Business Standard Award” and lifetime award for being the “Best writer for children’s books”.

The Optimist News spoke to Parvinder Kaur, executive director of Katha, who has been working closely with Dharmarajan for more than 20 years. Kaur shared the trajectory of Katha since inception.

“Most students drop out of the school because they lack the basic learning skills hence fail to grasp advanced modules. At Katha, we are trying to create an integrated forum for learning where holistic development of kids is ensured. We have launched Katha labs where students can practically learn and experiment with what they study in school. We try to provide relevant education for all-round development of children who live in poverty and are first generation learners,” informed Kaur.

At Katha lab, children have computers where they learn about the online learning platforms and other creative techniques in their own language. The response to the lab was so good that the Government of India and state government of Delhi invited Geeta and team to work with different government and corporation schools.

Katha also puts strong impetus on community development and believes that women should be empowered to come forward and bring positive change in their families. “It was Geeta’s idea to empower women as they are the one who decide what is best for the family and kids. However, economic dependence often keeps women from making decisions. We try to make them aware of the importance of education and also impart vocational training through Katha Slum Resurgence programme.

Once trained the women explore ways of economic independence and also train other women in their locality. We also train them with tech knowhow so that they can access mobile phones and learn about government schemes and benefits. We have already changed the lives of 40,000 women though this programme,” proclaimed Kaur.

“The ‘I Love Reading’ programme which has been continuing for more than nine years in different government schools has helped students concentrate more and in turn dropout rate has decreased. The teachers have also adopted creative ways of teaching suggested by us. In order to enhance the impact on a large scale, we have now partnered with philanthropic groups and semi-literate women from these urban slums and formed a forum. Each member of the forum takes responsibility for educating local children. ‘I Love Reading’ program has already catered to more than 80,000 children in 900 slum areas” she notified.

Katha has recently launched the Civil Citizens Movement, popularly known as ‘300m challenge’. “Recent data shows that around 300 million children are going to school at a primary level but 150 million of them are eventually dropping out. We are collaborating with nonprofit institutes, young volunteers from colleges and likeminded individuals who would educate at least one slum child. Launched two years back, the project has been running successfully till now,” shared Kaur.

With an all India presence Katha is now a name to reckon with. We wish them all the best!!