More
More
HomeMiscellaneousAll About Miscellaneous75th Independence Day: Remembering Rash Behari Bose, whom we seem to have... 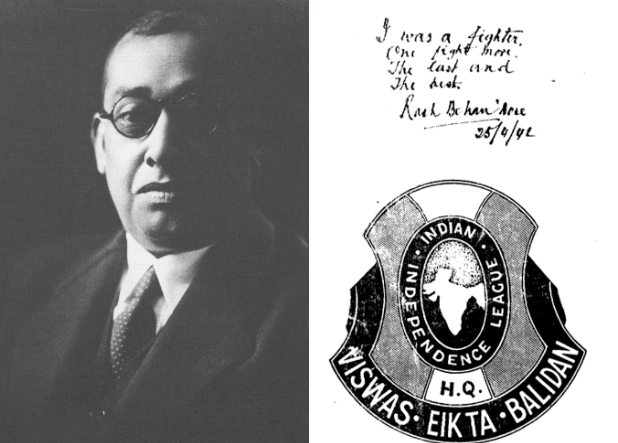 Indian National Army or INA. The first thing that mostly comes to our mind when we talk about the Indian National Army is Netaji Subhash Chandra Bose. But it was a Bengali son, Rash Behari Bose, who formed the INA in 1942 and passed on the reins to another Bengali pride, Netaji.

Alas! As India celebrates 75th Year of independence, few know about this revolutionary leader, who was also one of the key organisers of the Ghadar Mutiny.

Kalyan Chakraborty, director, Rashbehari Research Institute (RRI) based in Chandannagore, has been working relentlessly to spread the knowledge about this unsung hero of India’s freedom struggle to the people and research scholars.

“People of India know and remember Netaji, but they have forgotten about Rash Behari Bose – the man who was instrumental in the formation of INA, the very army which the British were terrified of,” said Chakraborty. The despair and frustration was palpable in his voice.

Born in Burdwan district in West Bengal on May 25, 1886, Rash Behari Bose always wanted to join the Indian Army. After he attempted to assassinate Lord Hardinge, Rash Behari Bose escaped to Japan in 1915. In fact, he travelled to the ‘Land of the Rising Sun’ i.e. Japan in the disguise of Priyanath Thakur, a cousin of Rabindranath Tagore.

“We forgot Bose, who stayed in India for 29 years and enthused the freedom fighters here. During World War I, he was one of the key members of the Ghadar revolution,” said Chakraborty.

Bose was one of the main figures, who together with AM Nair, played a crucial role in convincing the Japanese government to be with Indian freedom fighters and support Indian independence cause abroad. 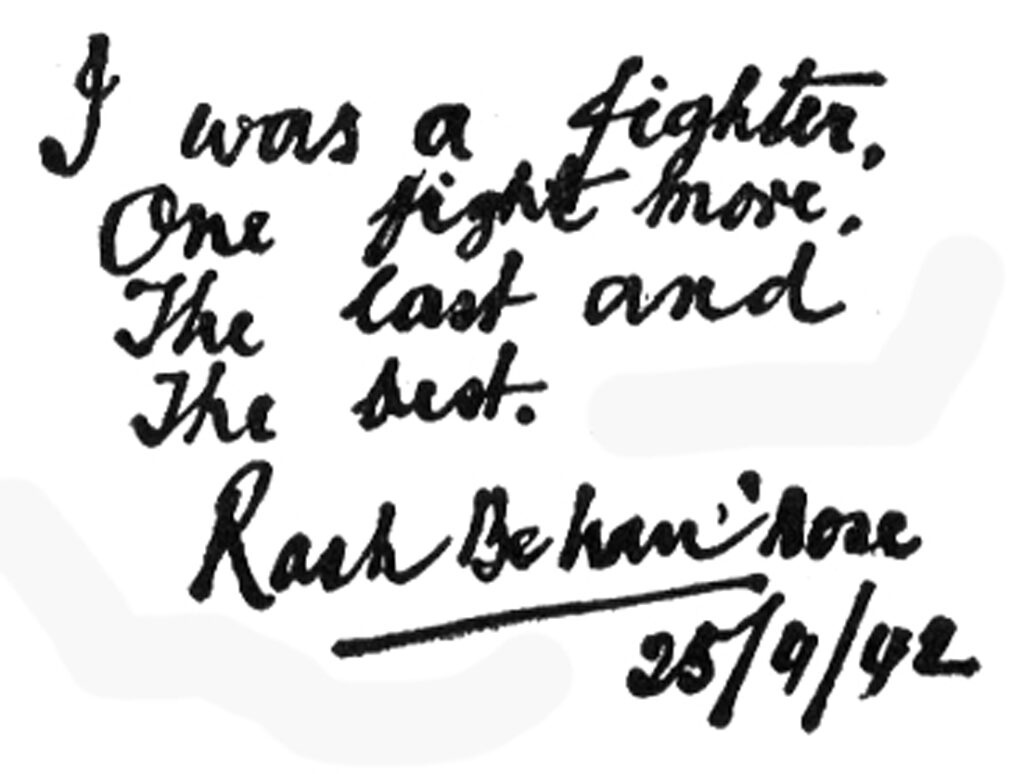 “He was the chief architect of INA. Bose was keeping his eye on a boy for 14 years. This boy later turned up in Tokyo from Germany in a submarine. He met him at a hotel in Tokyo. That boy was Netaji. He handed over the reins of INA (which was later called Azad Hind Fauj) to Netaji,” said Chakraborty.

In Japan, Bose found refuge in the Soma family. He married Toshiko Soma and they were married for eight years till she died in 1924. He had two kids with her, but never remarried.

“Toshiko saw Bose as her husband and also a revolutionary. The romance between Toshiko and Bose rekindled in Japan and spread across Asia but India never got a hint of it. Toshiko was even a social outcast after her marriage to Bose but she never complained. She knew how important it was for Bose to carry on with his freedom struggle movement,” said Chakraborty.

The research institute in Chandannagore, therefore, is trying to translate all his books written in Japanese into local languages. Chakraborty also mentioned that precious and memorable belongings of Rash Behari Bose collected from Tokyo are kept at the institute. If any scholar is interested in Bose, they would readily help him.

“But the first thing they should know about Rash Behari Bose is that he worked for the freedom struggle of India and it’s important we know our heroes,” he said.

Bose lived in Japan till he passed away on January 21, 1945 at the age of 58. The Japanese government honoured him with the highest title to a foreigner – The Second Order of Merit of the Rising Sun.  In 1967, the Posts and Telegraphs Department of India issued a special postage stamp in honour of the revolutionary freedom fighter.