More
More
HomeUncategorized'Indian Revenue Service is the Backbone of a smooth system' believes this... 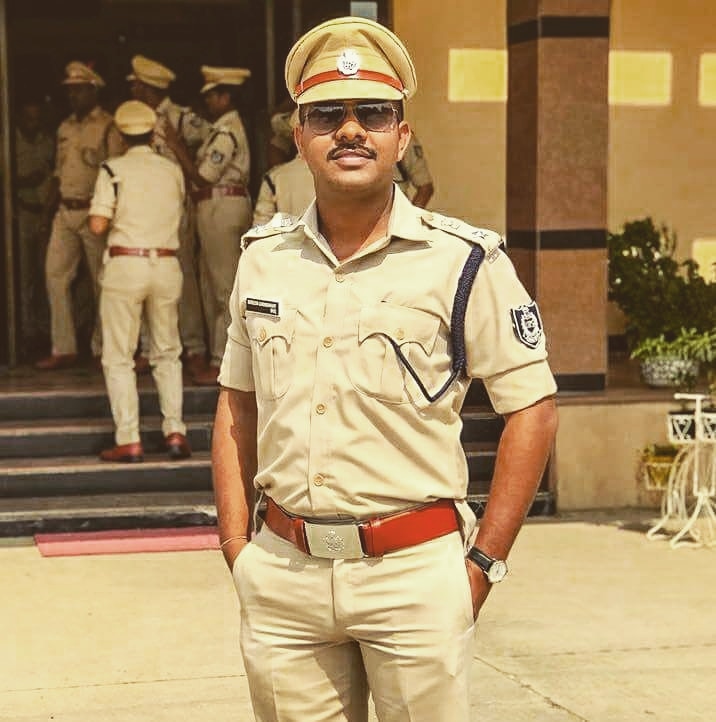 Being an Indian Revenue Service (IRS ) officer might not seem out of the ordinary, but it has it’s share of ups and downs. Suresh Choudhary, who is assistant commissioner at Central Board of Excise and Customs in Alwar city of Rajasthan believes that the IRS is the backbone of a smooth economic system.

Nick Bilton, an author and journalist once said while trying to describe an IRS officer. ”This is one of those rare government buildings in which someone who uses a calculator for a living can wield more power than a person who carries a gun.”

A step towards being an IRS officer :

Suresh followed the same lineage of studying in the Army Public School of Jaipur. However, after schooling, he decided to join hands with his friends to be in the Army. “In my family, I am the only one in the civil services. The majority of my family belongs to the Indian Army. I was also a student at a military school. Like any other friend of mine, I also planned to join the Army.” Said Chodhary.

Other than performing his duty, the IRS officer likes to enjoy the unprescribed medicine which is traveling to hill stations and capturing it’s beauty through his eyes, whenever he gets a break from work.

Perks of being a bureaucrat :

Citing the perks of working in revenue services, IRS Suresh listed it’s advantage, which usually Indian Police Service ( IPS ) and Indian Administrative Service ( IAS ) are not privileged with. “There is relatively less political pressure as compared to the duty of IPS and IAS. The work is usually limited to the office hours, lessening the pressure during weekends or last-minute urgent incidents.” Explained the assistant commissioner.

“There is a balance in both professional and personal life. On weekends we get time to relax, pursue our hobbies, and get quality time with the family. Most of the positioning of IRS officers are in the big cities which helps them with good infrastructure.” Added the officer.

The IRS officer believes that working in the tax department as a bureaucrat, can bring the needed change in society and pay back their dues. Whereas, at times, corruption comes as the biggest challenge to deal with under the political bosses. It goes against the ethic and morale of officers many a time.

Considering digitization as a boon, Choudhary feels that advanced technology has made citizens’ lives easier and also helps the government to monitor with the updates. “Digitization is a boon. Through it, we can limit the discretion of officers, which was considered as the root cause of corruption. It was up to the officer to decide regarding some important matters if an officer is not efficient, the matter could be dragged for a month even. Which, with technology, is better as the details get automatically processed.” Said Choudhary.

“Now people can get a driving license, lodge an FIR online and follow it’s update duly. Even citizens can monitor their application easily through the internet and check if it is processed or not and talk to the concerned government person regarding the issue.” Added the bureaucrat.

Choudhary also feels that today’s youth can easily ‘tweet’ their valuable feedback on the data placed in a public domain by the government. This could be businessmen giving their suggestion on the grounds of policies uploaded online by the revenue department. The use of the internet is like a stakeholder’s feedback, who are involved in the decision.

The IRS plays a vital role in the smooth functioning of the government which Choudhary works as a backbone of the system. The money collected through direct and indirect taxes respectively is submitted to the government for the betterment of the nation. Many might not paying taxes, by when it comes to working for the country, the IRS is doing their bit make a better India.