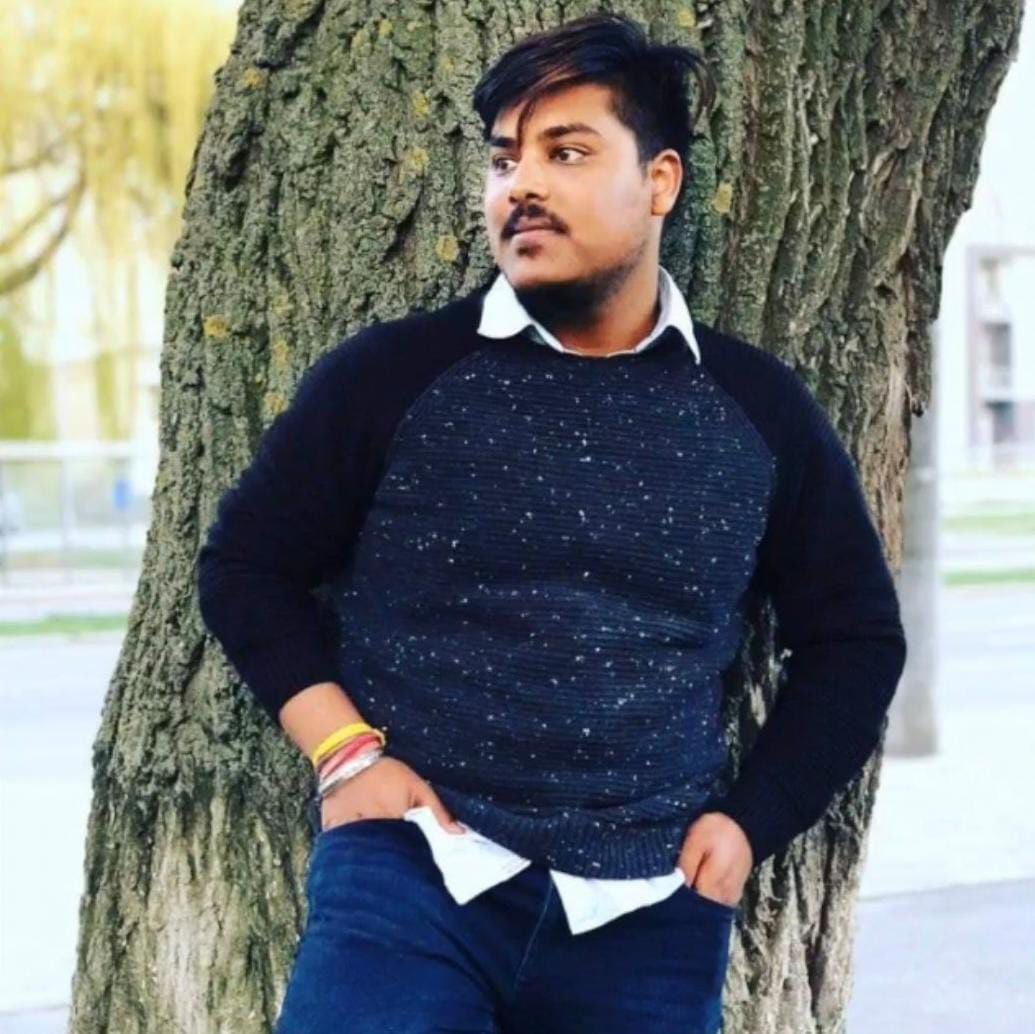 Kyiv: An Indian medical student from Punjab’s Barnala city has died of a stroke in war-hit Ukraine, a country witnessing tension ever since Russian forces invaded it last week.

The student was identified as Chandan Jindal.

A Twitter user, identified as Vukile Dlamini, tweeted: “It’s with a heavy heart that I am sharing the passing of one of our friends and student Chandan Jindal, a future Doctor. Words can’t express our pain! My thoughts are with his family. Please help us go home and #BringOurPeopleHome.”

According to media reports, he was studying at Vinnytsia National Pyrogov, Memorial Medical University, Vinnytsia Ukraine.

According to available reports, Jindal was admitted in Emergency Hospital Vinnytsia (Kyivska Street 68) after suffering an ischemic stroke. He breathed his last earlier in the day, reports Hindustan Times.

On February 2, he reportedly had a stroke and was admitted to the ICU. His parents gave their consent to his having immediate surgery and, on February 7, Shishan Kumar and Krishna Kumar flew to Ukraine to be with him, NDTV reported.

Krishna Kumar returned to Punjab on Monday, and the family received news that Chandan had died on Wednesday, the Indian national reported.

He is the second Indian student to die in the war-ravaged nation. Naveen Shekharappa Gyanagoudar, who was a medical student, died in Kharkiv amid Russian shelling on Tuesday.