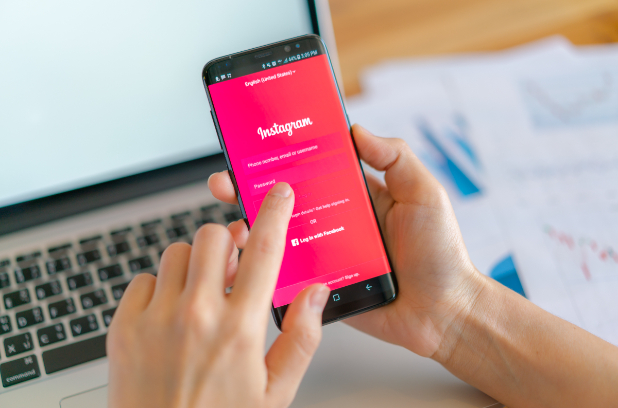 Meta-owned photo and video-sharing platform Instagram has been fined 405 million euros ($402 million) by the Irish Data Protection Commission for violations of the General Data Protection Regulation.

The fine, the second-highest under the GDPR after a 746 million euros penalty against Amazon, is the third for a Meta-owned company handed down by the Irish regulator, reports Politico.

“This inquiry focused on old settings that we updated over a year ago, and we’ve since released many new features to help keep teens safe and their information private,” a Meta spokesperson was quoted as saying.

“Anyone under 18 automatically has their account set to private when they join Instagram, so only people they know can see what they post, and adults cannot message teens who do not follow them. We engaged fully with the DPC throughout their inquiry, and we are carefully reviewing their final decision,” the spokesperson added.

The regulator imposed the fine after having to trigger a dispute-resolution mechanism to resolve other European data protection authorities’ input on the penalty.