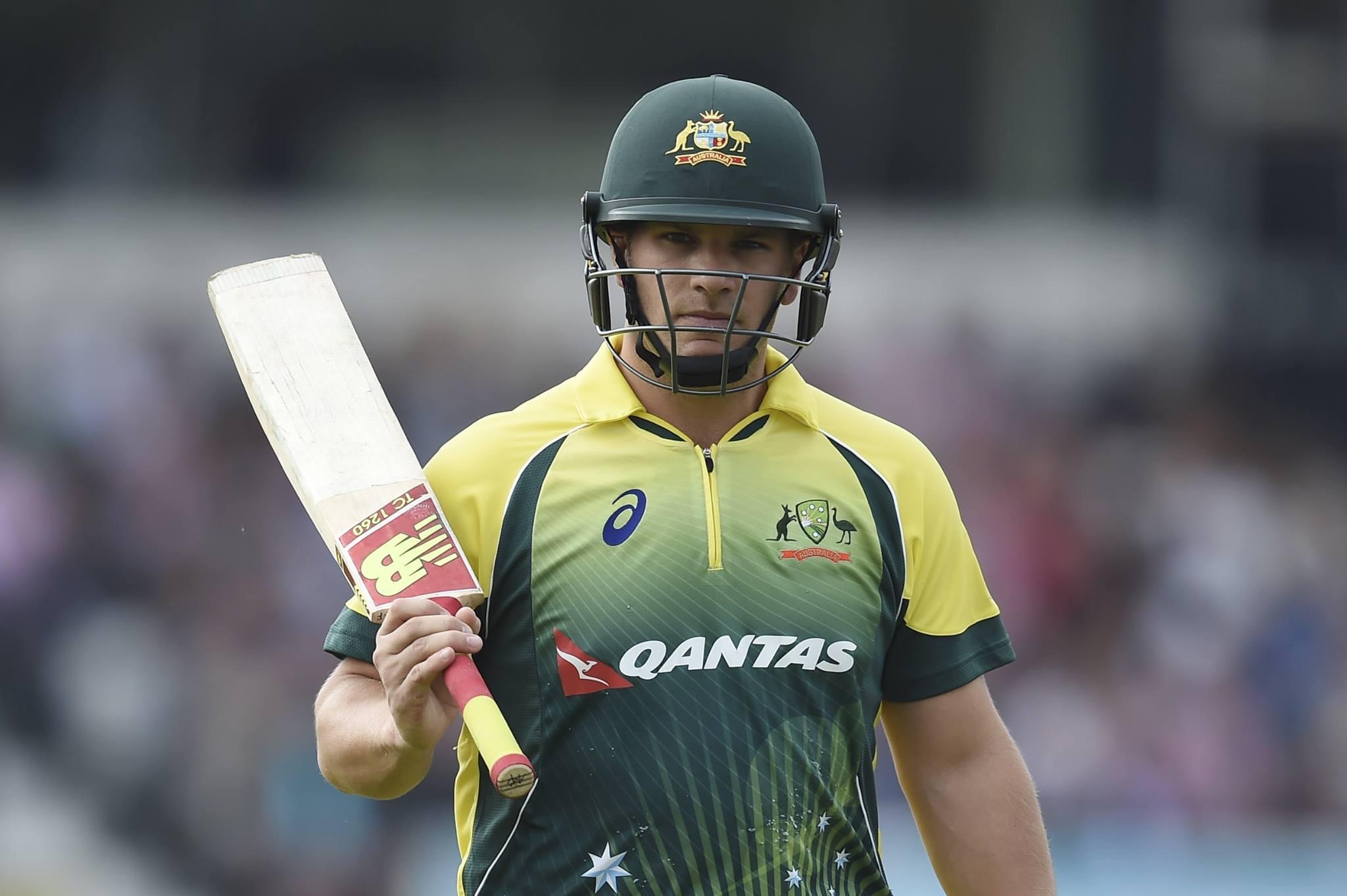 According to an official IPL statement, Hales has cited bubble fatigue as his reason for withdrawing from the tournament.

Finch, who is Australia’s ICC T20 World Cup-winning captain, has so far played 88 T20Is and as scored 2,686 runs with the help of two hundreds and 15 half-centuries.

Finch, who went unsold at the IPL 2022 auction, and who has played 87 IPL games and has over 2000 runs, will join KKR at the price of Rs. 1.5 crore. The 35-year-old will join skipper Shreyas Iyer and Venkatesh Iyer at the top order.

In a repeat of last season’s final, KKR, the two-time IPL champions, will kick-start their IPL 2022 campaign on March 26 when they take on four-time champions Chennai Super Kings at the Wankhede Stadium in Mumbai.

Knight Riders’ CEO, Venky Mysore, expressed his delight after getting the T20 World Cup-winning captain on board.

“We are delighted to welcome Aaron Finch, the T20 World Cup-winning captain, to the Knight Riders family. He is excited about joining the rest of the KKR squad in Mumbai and we look forward to benefiting from his vast experience,” he said in a press release.

Interestingly, KKR will be the ninth franchise that Finch will be representing in the IPL – a record.