More
More
HomeUncategorizedIPL 2022 schedule: KKR to face-off vs KKR in opener on March... 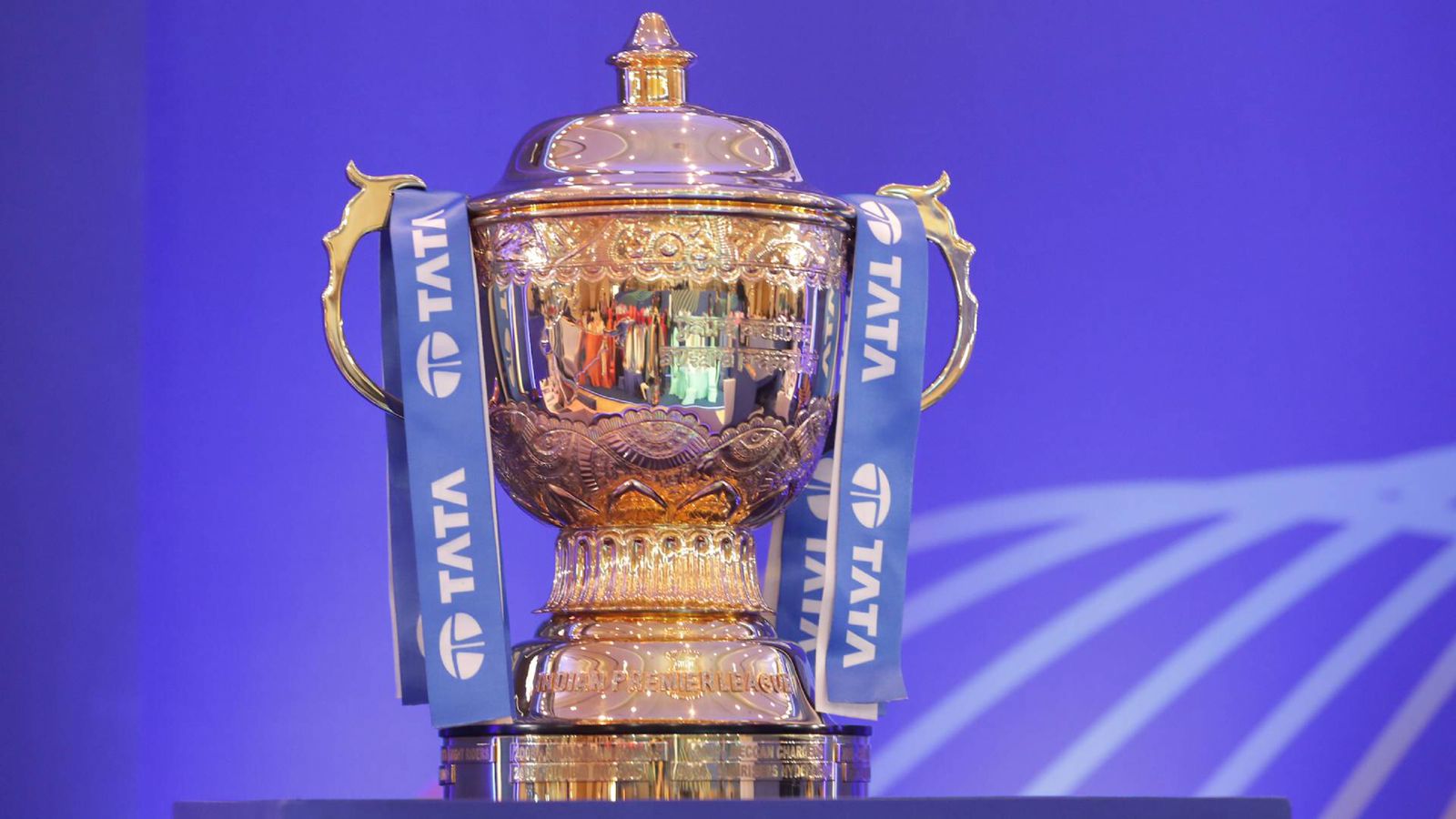 Mumbai: The BCCI have announced the schedule for TATA IPL 2022 with Kolkata Knight Riders (KKR) facing-off against Chennai Super Kings (CSK) in the inaugural match on March 26 at Wankhede.

A total number of 70 league matches and four playoff games will be played over 65 days.

On March 27, the league will stage its first double-header, starting with a day game at the Brabourne where the Delhi Capitals will square off against the Mumbai Indians. The DY Patil Stadium will host the clash between Punjab Kings and Royal Challengers Bangalore at night.

The MCA Stadium in Pune will host its first game on March 29 when Sunrisers Hyderabad take on the Rajasthan Royals.

In all, 20 matches each will be held at Wankhede Stadium and DY Patil Stadium, and 15 matches each at the Brabourne and MCA International Stadium, Pune.

There will be 12 double headers in total with the first match starting at 3:30 pm IST. All evening matches will start at 7:30 pm IST, the BCCI said in a statement.

The final game of the league stage will be played between the Sunrisers and Punjab Kings on May 22 at the Wankhede.

The schedule for the playoffs and the final, to be played on May 29, will be announced later.