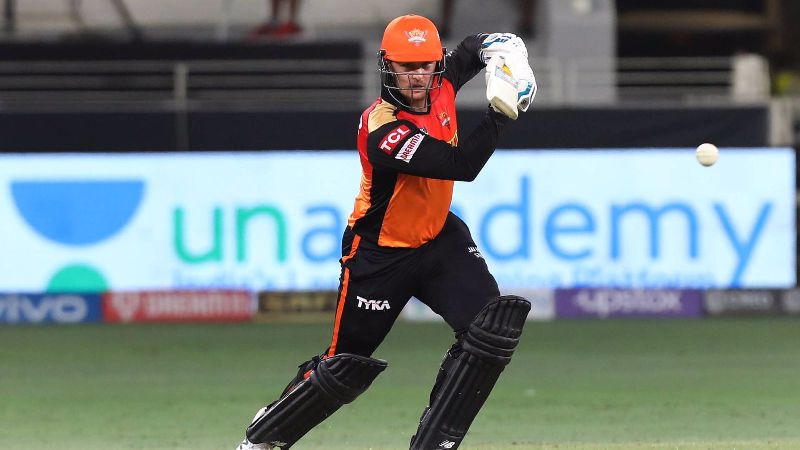 Gurbaz, an Afghanistan wicketkeeper-batter, has played 20 T20Is and has 534 runs against his name with the help of three half-centuries and a strike rate close to 138 in the T20 Internationals.

Gurbaz, who joins Gujarat Titans at his base price of INR 50 Lakh, will be the third Afghanistan cricketer alongside Rashid Khan and Noor Ahmad to feature for the franchise.

Rashid was bought ahead of the auction this year, Noor, who was part of Afghansitan’s U19 World Cup side, was picked up at the auction.

Roy, who pulled out of the tournament last month, said in a tweet” … with everything going on with the world over the last 3 years, it’s added up and taken its toll on me. I feel it’s only right I spend some quality time with my family. As well as spending time working on myself and my game over the next couple of months leading into a very busy year.”

Roy was bought by Titans at this year’s mega-auction for his base price of Rs. 2 crore. This is not the first time he has pulled out of the IPL. Bought by Delhi Capitals for Rs 1.5 crore in 2020, he gave that edition a miss, citing personal reasons.

Matthew Wade will only be joining the franchise a couple of weeks into the tournament. For Gurbaz, who is prolific as an opener, this means he could get a toe-in into the first XI as a back-up for the Aussie. The other wicket-keeper in the side is Wriddhiman Saha, who has not been in the best of form of late.

Gujarat Titans, who will be making their IPL debut this year, will face Lucknow Super Giants in their first game of the TATA IPL 2022 on March 28 at the Wankhede Stadium in Mumbai.