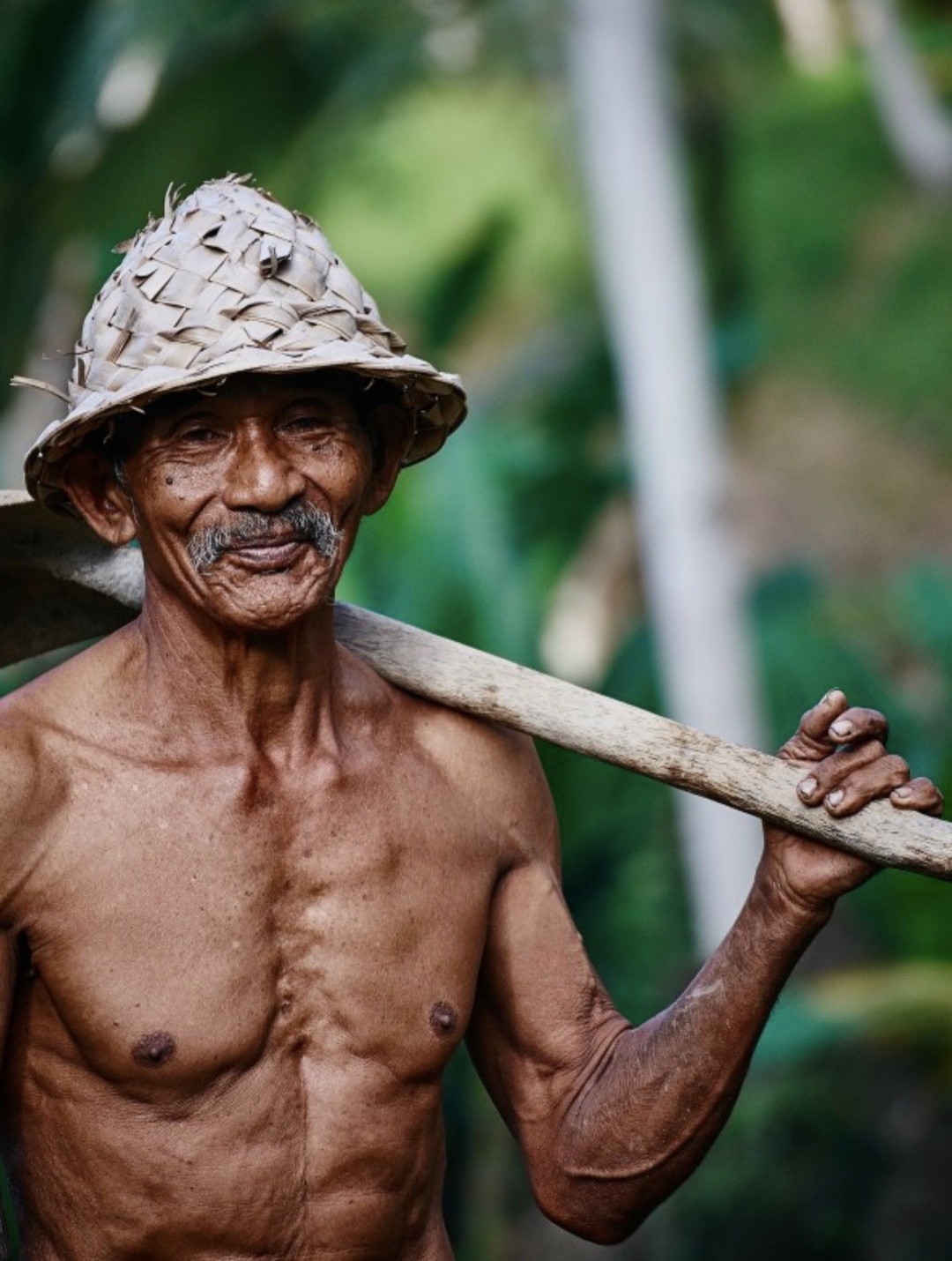 Agriculture or farming as an industry forms an important cog of the national economy contributing majorly to the country’s GDP and is the common livelihood of rural India. We hear of the farmers’ revolts and protests happening throughout our country every day. The ground reality of the farming sector is harsh with thousands of farmers committing suicides everyday in our country. The ongoing pandemic has made things worse for them. To address the existing farm issues, “Isupportfarming” has come up with a solution which not only helps farmers but bridges the rural and urban gap by making them work hand in hand.

Vasant Kumar Mani, one of the directors of Isupportfarming was associated with a corporate firm before the idea occurred to him.  “I had seen how our farmers were in dire need of working capital. When I was at Pondicherry, I had even bought land for the purpose of farming. I had seen how acres of land would remain uncultivated due to lack of capital; many farmers would often end up leaving their lands and migrate to other places in search of jobs. I realized monetary issues were the major problem of these farmers for which they were forced to leave their lands and move to other places. As a result their lands would remain uncultivated. I wanted to address this issue and do something for them,” shares Mani.

Back in office, Vasants’s colleagues were always interested to know about the concept of farming and would discuss with him the prospective ideas about farming, which eventually led to the ideation of Isupportfarming.

“I wanted to come up with an idea that would help small farmers in rural areas to carry on with their farming, but the help would come from urban residents who were ready to help. The initiative basically brings urban and rural people together where each of them are benefitted from the other,” he adds.

ISupportFarming addresses the basic needs of the farmers by helping them retain their fertile lands and boost agriculture with adequate support from urban dwellers. The farmers can get capital from the urban dwellers to continue farming. It works as a sort of investment, which is not physical but there is guaranteed return and profit. Overall it will help secure the farmers’ lands and lives. On the other hand, a part of the profit will be shared by the urban dwellers who invested. No matter what sort of farming is involved, be it aquaculture, goat farming or poultry, there are higher chances of returns involved here than in any other forms of investments. Once the individual gets the profit, a part of it goes to the farmer. This way Isupportfarming benefits the masses at a larger scale,” notified Mani.

The Corona period has been challenging for individuals and industries alike. When corona was at its peak, there were rumors that the virus spread through chicken. This severely affected Mani’s investors and their profit margins. But thankfully, it was a temporary phase and soon he along with his collaborators galloped back to normalcy

“To keep up with the pace of digitization, we have set up an online platform called “FarmersStores.com” where a wide variety of crops will be available with proper buying options,” informs the youngpreneur.

As an innovative initiative, Isupportfarming is spreading smiles across millions of farmers and is working as a harbinger of change. With increased participation of investors, wellbeing of farmers, and quality production of crops, these initiatives are duly rekindling the agriculture sector.