More
More
HomeEntertainmentAll About EntertainmentKaushik Ganguly’s next 'Lokkhi Chhele' with son Ujaan to release on August... 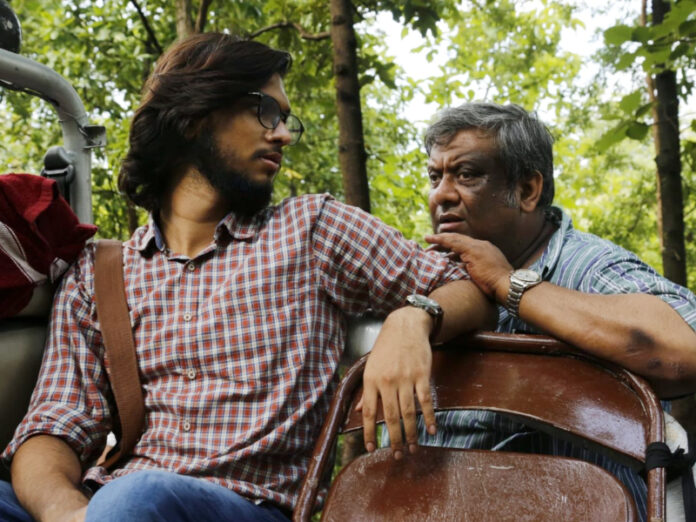 Every year National Doctors’ Day is celebrated on July 1 in India in the honour of Dr. Bidhan Chandra Roy and the makers of Lokhhi Chhele couldn’t have thought of a better day to announce the release date of their next Bengali release.

Their film, Lokhhi Chhele, directed by multiple National Award-winning director Kaushik Ganguly, revolves around a young doctor who fights against the dark side of blind religious faith. Lokhhi Chhele, which stars Kaushik’s son Ujaan, is releasing on August 26.

It’s been three years since Kaushik had his last release, Jyeshthoputro starring Prosenjit Chatterjee and Ritwik Chakraborty. At the 67th National Film award, Jyeshthoputro brought him two awards, one for Best Original Screenplay and another for Best Background Score. It’s quite natural that the director in him grew impatient to release his pending works. More so, if he has directed his son Ujaan for the first time in Lokhhi Chhele.

“The release date of Lokhhi Chhele has been finalized. After overcoming days of hardship, a film of mine is releasing after three years. After Jyeshthoputro, comes Lokhhi Chhele. This is my first work with Ujaan on the big screen. Hope you will like it,” posted Kaushik on social media.

Ujaan is presently studying at University of Oxford and recently, his mother-actress Churni paid him a visit. Post the announcement of the release date of the Bengali film, she, too, became emotional. “Kaushik Ganguly directs son Ujaan for the first time in this film. Warm thanks to Nandita di and Shiboprosad for inviting him to do so. Lokkhi Chhele releases on the 26th of August. We seek your blessings for our new film, that has a gripping theme and a team of very talented actors,” Churni wrote on social media.

Every year, Windows — backed by Nandita Roy and Shiboprosad Mukhopadhyay — announces a film or starts the shoot of a new film on Rath Yatra. This year, since National Doctors’ Day coincided with Rath Yatra and Lokkhi Chhele has a narrative featuring doctors, the makers announced the release date of the film. Lokkhi Chhele also stars Churni and Ambarish Bhattacharya.

Meanwhile, Kaushik has completed the shooting of Palan, which features actors like Anjan Dutt, Sreela Majumdar and Mamata Shankar reprising their roles from Mrinal Sen’s 1982 Kharij. Recently, the director shared the first look of the film, which also has Jisshu Sengupta, Paoli Dam and Debapratim Dasgupta. Palan, which pays tribute to Sen on his 100th birth anniversary, will hit theatres in 2023.

Kaushik will also be seen acting in director Jiit Chakraborty’s relationship drama Kothamrito. Aparajita Auddy plays his wife in the film. An ideal couple, Kaushik’s character cannot speak and always carries a diary to communicate with the people.