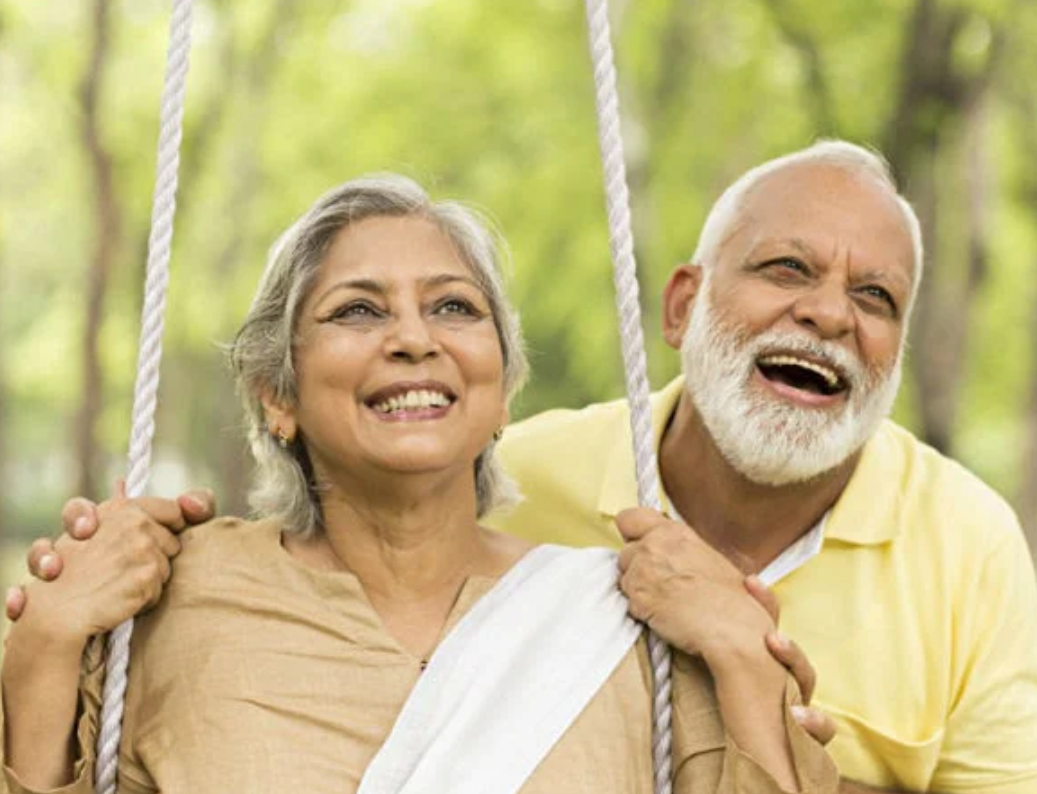 “Age does not define how old you are but it is how many years of fun you had that defines you.” Says Krishna Ghosh Dastidar, a resident of New Alipore with glee.
Her smile standing amidst the happy crowd in Nature park was a reflection of her words. Residents of New Alipore started their new year on a marvellous note with a small picnic arranged under the Pranam foundation on the 6th of January 2020.

On 27 June 2009, Kolkata Police with The Bengal and Dignity Foundation launched project Pranam to reach out to senior citizens of Kolkata and address their disquietude on their safety and security, health and legal issues. From then on, they have been adept in planning for future endeavours and looking after elderly people in the city of joy.

While boarding the police van to travel to the picnic destination where the garden party was to be held, one of the members of Pronam, Tapas Kanti Pal showed his gratitude to Kolkata Police’s initiative. “I would like to thank our officer in charge Amit Shankar Mukherjee and his team who have the urge to look out for us, even as our children are all settled abroad. We often feel lonely but Pranam’s initiative has been eradicated to a significant extent.” Says Pal.
He talks about how senior citizens often used to feel alienated and insecure since they live alone. This coupled with newspaper articles on crime against the elderly in the city only induced fear within them. Had it not been for Pranam they would not have found solace and certainty.
It was nearly past ten in the morning when the omnibuses reached the picnic destination and within minutes there was a vibe of exuberance, moreso when they took in the scenic destination. The garden was replete with natural beauty and equipped with a kiosk from B.P. Poddar hospital and a ambulances were also parked in case of any emergency.

It is heart-warming when the elderly were seen having a good time, some were enjoying sitting on the swings, some indulged themselves in sumptuous breakfast of ‘kachuri’ and ‘aloo dum’. Shefali Sarkar talks about the Pranam foundation as she explains how every month the Police comes to their respective houses to make sure they are fine.
Shefali goes on to say how the initiative has encouraged women in the locality to walk on the streets of New Alipore freely even when they come home late. Everyone enjoyed themselves by playing games, performing short skits and finding new friends. After having an ambrosian lunch, everyone gathered on the ground on arrival of State Minister of Public Works and Youth Services and Sports Aroop Biswas.
“I am glad to be here amongst all of you, I can feel your happiness through the atmosphere and I am very enthused that through Pranam our government and the police are doing such a phenomenal work.” Said Aroop Biswas. He handed over prizes to the winners in various games held.

The man of the hour who organized the entire picnic was officer in charge of New Alipore, Amit Shankar Mukherjee. “When I got transferred here last February I noticed that there were few people under Pranam and we couldn’t reach out to everyone so we took up the initiative very seriously. Almost every family in the New Alipore vicinity has one or more Pranam members and that gives me immense happiness. They are the ones who made the young generation stand and flourish so now it is time for us to be there for the elderly.” Said Mukherjee.

The day ended on a happy note as everyone boarded the vehicles to go back home. One of the voices in the back of the vehicle was heard saying, “I feel like a kid and so full of life.”