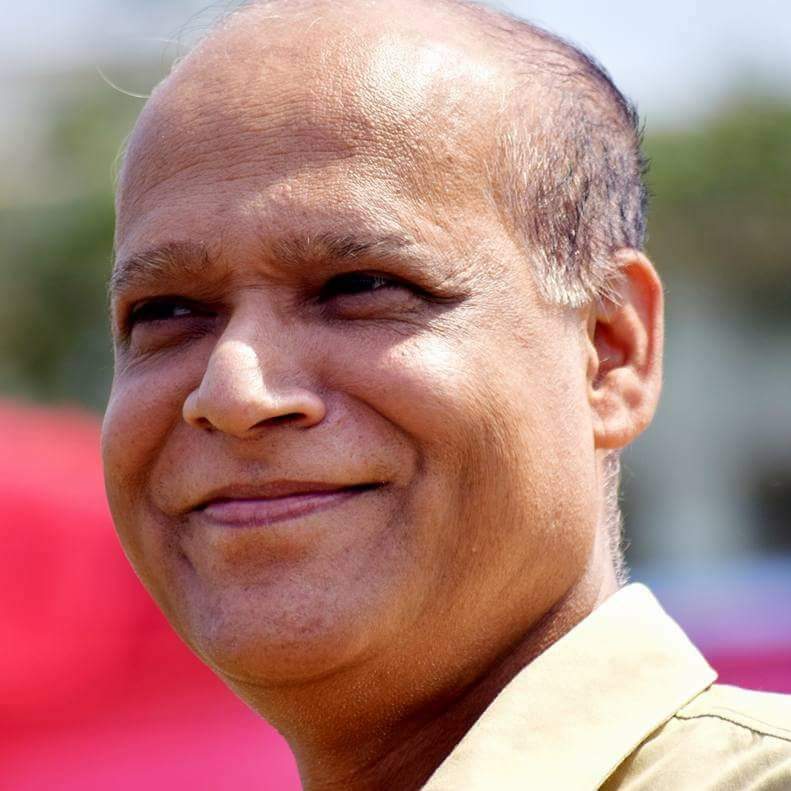 Policing as a profession is shrouded with multiple preconceived notions. Men and women in uniform have to fight the taboos and flaunt their larger-than-life image to nurture the faith of the netizens and keep criminals at bay. But few have often juggled multiple hats successfully like the former DGP of Assam, Kuladhar Saikia, IPS.

The multi-talented, multifaceted former DGP of Assam Police, Kuladhar Saikia has earned the most widespread acclaim for his involvement in community development and community policing.

His initiative and efforts are well described by Harvard Business School as “Being a change agent” in a three-part case series set in a rural district of Assam.

Saikia, who was then DIG of Assam Police in the early 2000s, used his innovative methods to tackle witchcraft-related crimes that were prevalent in this isolated and economically backward segment of the country.

Saikia is credited with the introduction of “Project Prahari” — community development and policing project launched in August 2001 meant to fight social prejudices and economic isolation among the marginalised group of people in Khokrajhar district.

Later, it spread to other districts of the state.

The project aimed at leading a crusade against social prejudices like witchcraft through which most women folk were targeted and branded which led to torture.

The project allowed creation of a common platform for different stakeholders to fight against this social evil where law and order enforcement agencies played a pivotal role. This project was termed as a good governance model by the Centre too and has been taught in a number of prestigious institutes.

The ex-DGP has donned many hats — from a World Bank consultant to the Assam DGP, of late becoming the Asom literary body chief as well. He was a Fulbright scholar in community leadership from the University of Pennsylvania, winner of several literary awards, including the Sahitya Akademi award and a recipient of a doctorate in crime and development from Indian Institute of Technology, Guwahati.

Born in 1959, Saikia completed his Post Graduation from Delhi School of Economics after which he took to teaching Economics at Hindu College, Delhi University.

In his years of duty, he has served as an officer in the Indian Economic Service in Planning Commission, New Delhi, and also as an Indian Railway Traffic Service officer for a brief period before joining the Indian Police Service in 1985.

He was awarded the President’s Police Medal twice for his outstanding contribution to policing.

His latest role is, of course, the president of Asom Sahitya Sabha. The newly elected president looks forward in digitising the important and precious literary works of Assam.

“There are a lot of challenges ahead. They include not only to carry forward the ongoing work but also taking up new projects and tuning them to the changes in technological innovation that are suitable to the precious literary works (in the form of ebooks and digitisation),” the newly-elected president of Sahitya Sabha said.

“Sahitya Sabha has to work as an umbrella organisation reflecting the hopes and aspirations of different communities for the development of language, cultural and literature,” said Saikia, who won the Sahitya Akademi award in 2015 for his short story collection Akaxor Sobi Aaru Onyanyo Golpo.

Asked what is the best way of combating crime in community policing and stringent laws, the former DGP said: “Community policing is need of the hour for better law enforcement strategy and during my tenure as police chief of Guwahati in the mid-1990s, I had initiated the citizens’ committees in a different police station in the city for their participatory role in law enforcement endeavours.”

Later, looking at the success of these initiatives, it was spread to all the police stations in Assam.

Commenting on the role of a police chief that he held for over two years, he said: “The DGP’s job was very challenging not only because of traditional crime prevention but also the NRC upgrading process was going on then and along with the statewide agitations against the Citizenship Amendment Bill (CAB) was being held. Since we were already fighting against militancy in the region, it was all the more challenging for me.”

As the former Director-General of Police of Assam, he is credited with efficient handling of the situation to ensure law and order in the wake of the publication of the National Register of Citizens (NRC) and the wide-scale protests in the state against the citizenship law last year.

He retired as DGP on August 31 last year but was given a three-month extension. Finally, he was superannuated on November 30, 2019.

As the country as a whole went into discussing a possible pan-India NRC, Assam Police earned several accolades for its social media effectiveness.

“Social media platforms were used very extensively by creating presence by all the district units so that it helps in generating the commission and dissemination of information to reach out to the people,” the former cop said and added: “Lot of praise was heaped on Assam Police for good social media usage.”

It may be recalled that the NRC till now has only been conducted in Assam on the directions of the Supreme Court.

“Apart from traditional policing, continuous review of force deployment depending on the sensitivity of the areas, the police was made to do a lot of information campaigns and counselling with the public,” he said.

Assam is the first state in the country to have NRC and police played a major role in disseminating information to the public.

“Audio-visuals including street dramas were used by the local police. The cops also played an important role in making the public aware of fake information that may be spread to jeopardise the entire process,” Saikia said.

He also spoke about the Assam government’s initiative of Swabalamban Scheme, an ambitious platform offering self-employment to militants who laid down arms. Police play a pivotal role as the scheme involved imparting skill-development training to misguided youths.